Q&A with Nashville-based singer/songwriter Angela Easley, music gumbo with all the flavors of the deep south

"Music heals people! That’s what I want to do. I want to heal hearts & lift spirits with my music."

In the tradition of all good southern stories, Angela’s begins on a Sunday morning singing in her church at the tender age of eight. At 13, Angela Easley won a local talent competition that included the opportunity to perform on The Grand Ole Opry stage and a recording session in Nashville. Angela recorded her first two songs on a promotional EP that started her career as a professional singer/songwriter. Back home in Mississippi, a local songwriter heard her voice and brought her back to Nashville the following year to record “Country Angel,” an album of all original tunes. Her love affair with Music City was born. At 15, Angela became the youngest member and front woman for the band Bayou Lagniappe playing many regional clubs and festivals. Their album, “Country Rockin’,” became a regional hit, and Bayou Lagniappe recorded a radio jingle for Mountain Dew. In her late teens, Angela traveled to Nashville to record “Driver’s Seat,” collaborating with Nashville songwriters. Over the next few years, she and her band played some of the largest casinos in the southeast, and wrote and recorded another radio jingle, this time for Oreck Vacuums.           (Angela Easley / Photo by Bryan Collins) 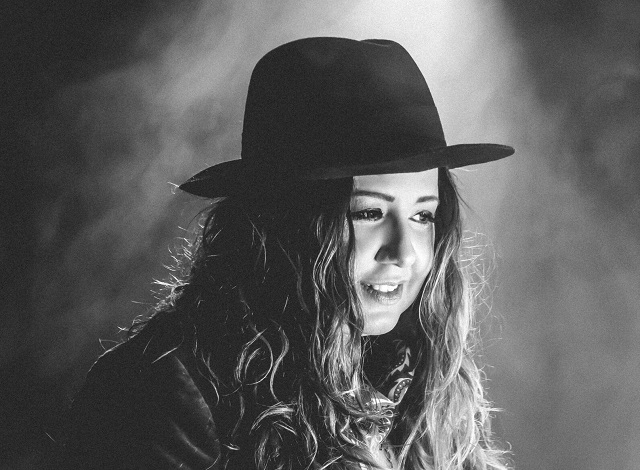 Nashville continued to beckon Angela, and at the age of twenty-four, she relocated to Music City, where The Angela Easley Band was formed. In 2009, Angela recorded a cover of ‘House Of The Rising Sun’, which has become one of her signature songs and highlights her sultry vocal style. Angela Easley Band was a 2018 Wang Dang Doodle finalist, 2016 Nashville Blues Challenge finalist and performed at Hard Rock Cafe in Memphis for the Hart Fund Benefit during the 2017 International Blues Challenge week. Angela also hosts her own radio show “Angela Easley’s Rock & Blues Roots Review” every week on “Radio Free Nashville” 103.7 FM and 107.1 FM, where she features and interviews artists. Angela was recently awarded the 2021 Female Vocal Of The Year Bronze by the International Singer Songwriter Association as well as being fan nominated in six categories. Following hard on the heels of her award from the International Singer Songwriter Association, Angela Easley releases “Rise” (2022), her fourth collaboration with Nashville music producer Walter Scott. This album, recorded in both Nashville and New Orleans, plays out like a sampler from her monthly shows at Bourbon Street Blues and Boogie bar on the world-famous Printers Alley in Nashville, with infectiously singable tunes rooted in the blues, rock, country, funk, and soul of the Deep South.

How has the Blues and Roots Music influenced your views of the world and the journeys you’ve taken?

I was born & raised in South Mississippi, and I grew up playing in New Orleans. Blues & Roots music is in my blood n part of my soul. It has taken me places n allowed me to meet people I would have met.

My sound is like gumbo with all the flavors of the deep south; blues, gospel, funk, jazz, rock, & country. My philosophy is to encourage & unite people with my music. My creative drive comes from God! He is the one who placed this desire in my heart to sing when I was a little girl. It’s all I have ever wanted to do.

I don’t know that I miss anything. I respect and appreciate the artist of the past and of today. I believe we are all right where we are supposed to be. My hopes of the future is that we all continue to grow & evolve musically and as a human race. I try to not live in fear but in FAITH. 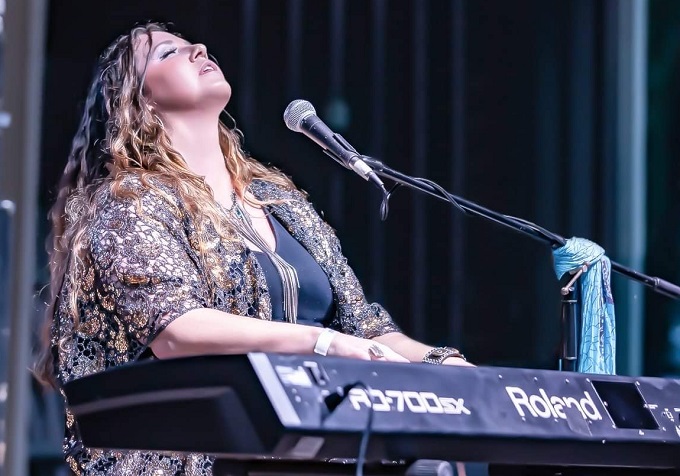 "My sound is like gumbo with all the flavors of the deep south; blues, gospel, funk, jazz, rock, & country. My philosophy is to encourage & unite people with my music. My creative drive comes from God! He is the one who placed this desire in my heart to sing when I was a little girl. It’s all I have ever wanted to do." (Angela Easley / Photo by Jim Hartzell)

That all real artists had access to the funds and recognition they deserve. It’s not an easy road.

What would you say characterizes Nashville blues scene in comparison to other local US scenes and circuits?

Nashville has the best and most diverse musicians and artists around the world. After all it is “Music City”. I would have to say the level of professionalism that Nashville offers is what sets us apart.

I don’t really play into the whole “gender role” in music. I believe in my heart that I can do anything I set my mind too with God.

Music heals people! That’s what I want to do. I want to heal hearts & lift spirits with my music.

NEVER GIVE UP!!! Work hard, Have Faith, & Treat People Right. 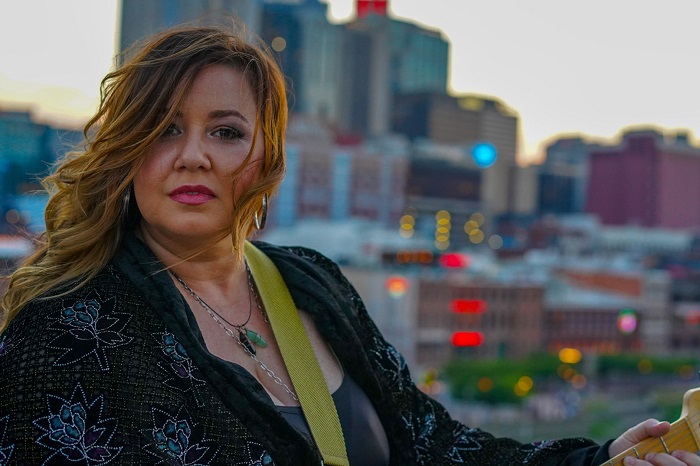