Q&A with Peggy James, desert “Americana” flavor influences all of her songs allowing her song writing style to be both unique and eclectic

"Class, style, melody and originality - that’s what I liked about most of the music in the past - and that’s what I look for in the music of today. It’s not that it’s missing today, it’s just a little harder to find."

Peggy James was born in Milwaukee, Wisconsin but spent her formative years in the Southwest. This desert “Americana” flavor influences all of her songs allowing her song writing style to be both unique and eclectic. Her lyrics are honest and direct - shooting straight from the heart. Her voice, clear and sweet, can get tough and rock ‘n’ roll with the best of them. Peggy has been referred to as being one of a small group of premiere female singer/songwriters worthy of national attention. She has three previous albums to her credit. Her first two were produced by well known producer and guitarist Mike Hoffmann - "Help Me Out" and "Crossroad Moment.” Her third album “Joan of Arc” and the brand new "Nothing In Between" were produced by Jim Eannelli, a veteran musician with decades of recording experience. Her forth album "Nothing In Between” released in 2018. In classic Peggy James style it crosses the borders of many genres with grace. From Pop/Rock to Ballads to Country/Bluegrass, Peggy's storytelling, melodies and lyrics create captivating journeys. 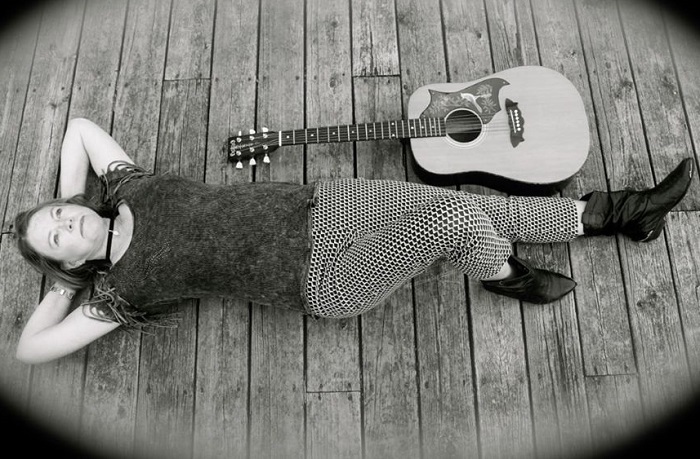 Having performed locally and in Nashville, Austin and Chicago, James has opened for BoDeans, Iris Dement and Salt Creek to name a few. From roots twang to world pop she continues to be a pleasant surprise to even the most discriminating Americana music fan. Peggy’s new release titled “Paint Still Wet” (official release date September 18th), there is nothing but straight forward and natural observation to be found, and the wet paint shines brightly underneath the pleasure of light.

How has the Roots/Folk music and counterculture influenced your views of the world and the journeys you’ve taken?

I grew up listening to a wide variety of music. My mom played gospel records, my older brothers always played rock, pop and blues on the radio and of course country western was really big in Arizona. I loved the honesty in these songs and the wide scope of human experiences - love, loss, hardships, good times, bad times and more globally folk songs about war, peace, justice and inequality. This is the music that gave the people a voice in current events and actually had the power to change public opinion in some cases. It influenced me to look at the world through a wider lens and gave me an appreciation of the diversity of music and people.

It’s not easy for me to describe my sound, let’s just say I like to skip boundaries when it comes to genres - not intentionally but I like to let the song take me where it wants to go. There is always some story in my songs and and the music has to serve the story which could take the form of any one of the popular genres. When you listen to “Paint Still Wet” you’ll see what I mean. There’s always a little something for everybody.

My creative drive is something internal. I’ve realized something about myself over time - that there’s a difference between writing songs and being a songwriter. As a songwriter, it’s part of who I am and it’s something that I have to do otherwise I get this choking feeling like - oh, oh I better get my guitar and find some quiet space because there’s a song that needs to be born. I know it sounds kind of funny and sometimes I wonder if other songwriters feel that way too.

What touched (emotionally) you from "Paint Still Wet" album? What characterizes your new work in comparison to previous?

After this album was mastered and I listened to it from beginning to end, I thought wow this is quite a collection of deeply emotional songs. Songs like Fallen Star, Wiser, Sailor Knots and Nothin’s the Same definitely came from a lot of thought and emotion. I had an amazing time writing and recording this album. This is my third album working with Jim Eannelli, my producer, and I think it’s our best work so far and I think it’s because we’ve worked together for so long, we trust and appreciate each other’s creativity. When I took these songs to him, he really liked them and I trusted his suggestions, instrumental ideas and knowledge about the process of recording and mixing because I knew I’d really like the outcome. So we work together very well and that matters a lot in recording. 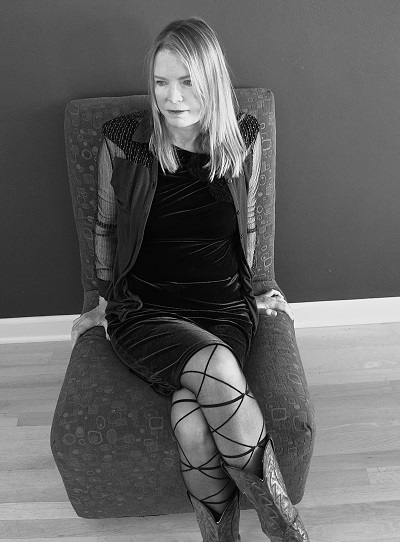 "It’s not easy for me to describe my sound, let’s just say I like to skip boundaries when it comes to genres - not intentionally but I like to let the song take me where it wants to go."

Class, style, melody and originality - that’s what I liked about most of the music in the past - and that’s what I look for in the music of today. It’s not that it’s missing today, it’s just a little harder to find. But I think people will always be able to appreciate and recognize quality music and I hope that future generations create a lot more “classics” that stand the test of time.

I’d like to see musicians, writers and performers get paid a decent wage. It’s hard to support your music career if you only get paid less than $.01 for a “stream” on music platforms like Spotify. Seems like everybody makes some money but the artists. I’d like to change that.

You would think this wouldn’t be an issue anymore but I’m afraid it still is. I just had an experience with the manufacturer of my recent CD. I called and asked them a question about production and they were very short with me and condescending. So my friend, Gary Tanin, who mastered the album, called them and he got a totally different response. We joked about it and I said - “It’s still a man’s world Gary” and he said “hey that’s a good name for a new song.” I think the attitudes towards women in the music business haven’t changed a whole lot. I also think it’s still much more important for women to have a sexy appealing “look” than what’s ever expected of men.

I’ve learned not to let my music career take me down a destructive path but to keep it in balance with a healthy personal and family life and to hold on to what is most important to me. There was a time when I finished every gig on my calendar, sold my PA and guitar and traveled out of the US just to get away for a while because things were getting out of control. When I came back, I had a fresh perspective on life and a healthier direction. I’ve also learned to believe more in the integrity of my music - to have confidence that I do have something to say and my own way of sayin’ it. I believe if it’s genuine and from the heart then I think people will want to hear it and like it and that encourages me to keep singing and writing. 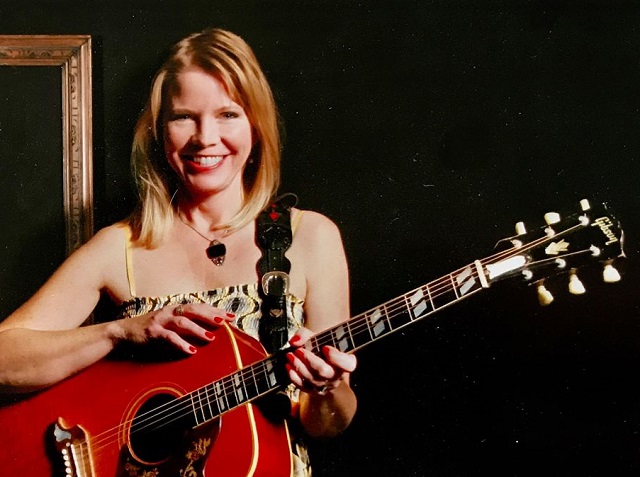