Q&A with pianist Henri Herbert, his new album Boogie Till I Die is an intoxicating ode to a truly original American art form

"I have no fears. There are many strong musicians from all over the world making great music at local, national and international level. My hope is that listeners will find it and know where to look."

Henri Herbert: Boogie Till I Die

Born in France and raised in the UK, Henri Herbert was drawn at an early age to records made by the piano-pounding pioneers Jerry Lee Lewis and Albert Ammons. He cut his musical teeth performing all over Europe before joining the mighty Jim Jones Revue (JJR) in 2011. As a member of JJR, Henri completed several world tours at iconic festivals and shows such as Glastonbury and Rock En Seine festivals, along with a memorable performance on hit American TV show, Late Night with David Letterman.  In 2014, JJR disbanded. Henri launched a solo career immediately thereafter regularly touring Europe and America and recording a series of boogie and blues piano albums including his standout “Boogie Woogie Piano” record. Henri has also maintained his affinity for hard-edged rock releasing albums and doing occasional tours with his rockabilly trio, “Henri Herbert and The Fury”.           (Henri Herbert / Photo by Sean Murphy) 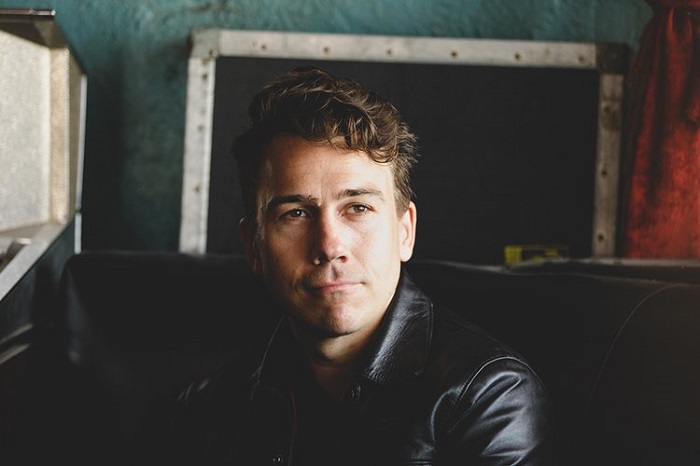 Boogie Till I Die (2022), the new solo piano album from Henri Herbert, is an intoxicating ode to a truly original American art form. Always thinking and experimenting with the form, Henri is not content standing still. Combining new originals with re-imaginations of songs by everyone from Duke Ellington to Oscar Peterson to Muddy Waters and more (including a duet with keyboard legend Chuck Leavell), Herbert’s musical galaxy is ever-expanding while orbiting around a boogie-rooted sun. Across its 11 tracks, the album taps into an array of moods from a barrelhouse stomp to straight-up blues, and cinematic jazz to the very roots of rock and roll. Herbert's soul and passion for the music are evident in every song. With an ear to the past and an eye to the future, Boogie Till I Die is a reaffirmation of the lasting power of boogie-woogie and a bold statement that the music has many uncharted waters to still conquer.

What a great question. I have always followed my love of music since I was about 14 and it's taken me on an amazing path all over the world for over 20 years. I've been able to form a view of the world based on all the countries I've visited and the people I've met.

How do you describe your music philosophy and songbook? What's the balance in music between technique and soul?

It has to connect to the audience. Doesn't matter what kind of music it is. There's no rules really as long as it makes people feel good. For me the rhythm is most important.

What moment changed your music life the most? How do you want the music to affect people?

When I first heard Albert Ammons, and then again when I heard John Lee Hooker. I want people to have a good time and dance when I play.

What touched you from the sound of 88 B/W keys? 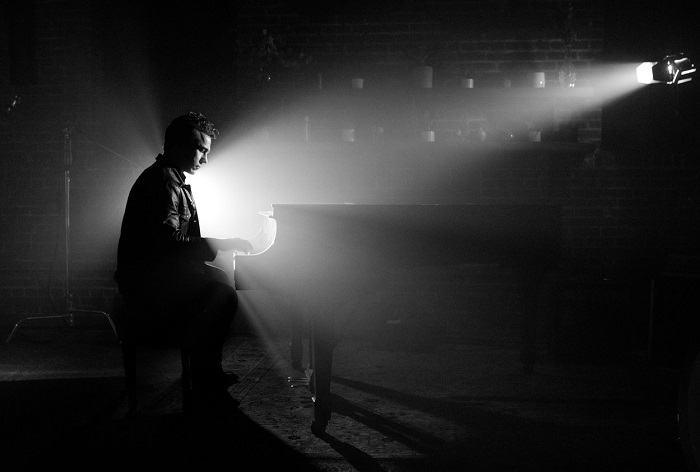 "I have always followed my love of music since I was about 14 and it's taken me on an amazing path all over the world for over 20 years. I've been able to form a view of the world based on all the countries I've visited and the people I've met." (Henri Herbert / Photo by Sean Murphy)

Are there any specific memories or highlights of your career that you would like to tell us about?

Yes! When I was about 14 I was invited to join some piano buskers in South of France - they passed the hat round and after about 15 minutes it was full of coins. This was when I learned that I could make money from music. I'm about to embark on a trip to Monaco where I'm gonna play for the Royal family, probably be the biggest theater I've played in to date - the Opera in Nice. I've had many great experiences playing in New York, Hawaii and at my home in Austin. Discovering Austin was huge. I found a place full of great music every day of the week.

Why was the Blues/Jazz never a part of the pop/popular music?

This is untrue. As Ray Charles said - "Rock n Roll was white guys playing the blues" in the 1950s. Ray himself scored huge mainstream success with his rhythm and blues. Chuck Berry was a superstar playing Rhythm and Blues. Louis Prima was at one point the highest paid entertainer in the world playing his big band boogie woogie sound. Elvis sang the blues, many of his biggest hits were blues. Jimi Hendrix was a rocked out, psychedelic version of the blues. Chet Baker, Dave Brubeck, Charles Mingus had crossover success with jazz. Willie Nelson achieved massive success with his jazz based "Stardust" recordings. The Rolling Stones based their entire sound on the blues, and their latest album was made entirely of classic blues covers. The boogie woogie craze of the 1930s achieved massive mainstream success.

I don't miss anything about the music of the past... "The past" is so big. Are we talking about Beethoven, Duke Ellington or Oasis? If we are talking about the 1950s, I wasn't even born. I just like what I like from all eras and genres. I love Jerry Lee Lewis, Hank Williams, Sam Cooke, Public Enemy, Kendrick Lamar, here in Austin we have great music all week Soul Man Sam, Eve Monsees, Heybale, Willie Pipkin..soul never dies. 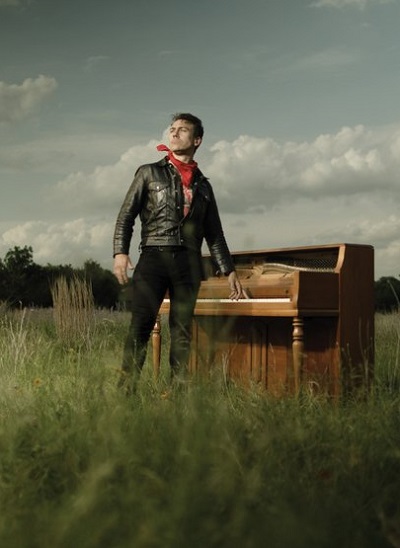 What are your hopes and fears for the future of jazz and blues music?

I have no fears. There are many strong musicians from all over the world making great music at local, national and international level. My hope is that listeners will find it and know where to look.

"For me the meaning of life is to live with empathy, love and compassion for oneself and others." (Henri Herbert / Photo by Sean Murphy)

Musicians play who they are. If you are on top of the world, it will sound like it. Likewise if you are not feeling it. I think that Coltrane took music to such a high level that there was nothing between him and the music - no barrier at all. This is what we aspire to as musicians to connect directly to the soul. For me the meaning of life is to live with empathy, love and compassion for oneself and others.