"The Blues has taught me about life and people. Most of all, it’s taught me that this genre of music can transcend gender, race, and/ or religion. It means everything to me."

Billy the Kid & The Regulators: The Journey of Blues

Billy the Kid and The Regulators are a high powered, guitar driven, rhythm and blues band based in Pittsburgh. Lead singer Billy Evanochko a.k.a. Billy The Kid is widely-known across the Steel City for his impassioned lyrics, seductive vocals, and stinging guitar riffs. Together with his band, The Regulators, they deliver a well-balanced dose of funky rhythm and blues, with heart and soul being the main ingredient. Playing countless clubs and festivals throughout the country. The band attracts fans with their fresh mix and interpretation of the iconic R&B experience. 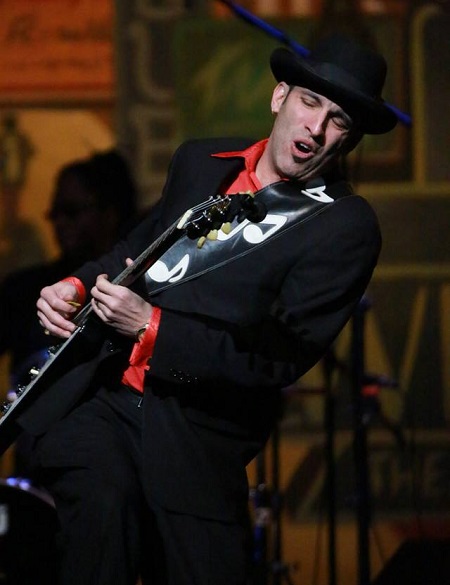 Billy the Kid & The Regulators won over the Blues Society of Western Pa taking first place honors among the acts at the Blues Challenge in Pittsburgh in 2013 earning them a spot at the 2014 International Blues Challenge in Memphis, TN. The Band competed with acts from all over the world in Memphis January 22-25, 2014, earning them the 3rd Place Win among the best blues bands in the world! Their Sophmore CD "She Got a Hold on Me", released in 2012, wowed judges at the 2013 International Blues Challenge in Memphis, TN in which it placed in the top 5 best CD's submitted from around the world for the Best Self Produced CD. Billy the Kid and the Regulators earned a spot in the 2008 International Blues Competition in Memphis TN by winning the Appalachian Blues Challenge for the West Virginia Blues Society. Billy has appeared with & opened for: Koko Taylor, Bernard Allison, Michael Burks, Ana Popovic, James Cotton, Jimmie Vaughan, Hubert Sumlin, Savoy Brown, Blind Boys of Alabama, Eric Lindell, Carl Weathersby,  Tommy Castro, Debbie Davies, Magic Slim, Bob Margolin, Anson Funderburg w/Sam Meyers, Jason Ricci & New Blood, Guitar Shorty, Magic Dick, Lee Oskar, Shemeka Copeland, Mark Hummel, Coco Montoya, Deborah Coleman, Otis, Just to name a few...Billy the Kid & the Regulators continue to write music, and perform cooking up their brand of blues with soul being the main ingredient. Their new album “I Can't Change” (2015) is full with high powered, guitar driven, rhythm and blues, impassioned lyrics, seductive vocals, and stinging guitar riffs.

The Blues has taught me about life and people. Most of all, it’s taught me that this genre of music can transcend gender, race, and/ or religion.  It means everything to me.

How do you describe Billy the Kid sound and songbook? What characterize your music philosophy?

The songs are about or relevant to my life and hopefully make others feel that they are not alone in this journey we call life.

What were the reasons that you started the Blues/Soul/Rock researches and experiments?

This music just spoke to me and touched me deep inside. It was always played in my house while growing up. 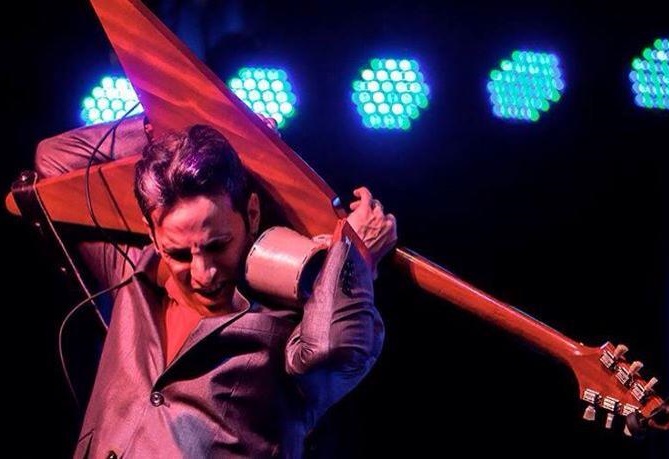 "I’d like to believe that the impact it (Blues & Soul) has is that it can bring people together along with it being the soundtrack to American life."

Meeting BB King was a huge event, but Bernard Allison and Michael Burks really looked after me when I first started doing this. The advice they both gave me was to be real and make sure your music is too.

I miss the honesty and the quality of music from the past. Too much fluff today and not enough of the stuff

I would make sure that real quality artists get paid for their work. The standard should be high and based on quality and integrity. "This music (Blues/Soul/Rock) just spoke to me and touched me deep inside. It was always played in my house while growing up."

Hubert was a sweet man. He always took the time to show me a lick or correct me if I played something wrong. Magic Slim was a wild cat. He made me laugh a lot. He was great. Koko was the real thing and she was motherly to me. James Cotton and I only ever met once. He has great stage prescence.

I’d like to believe that the impact it has is that it can bring people together along with it being the soundtrack to American life.

Oh, wow… I’d have to say I’d love to go hang out with Muddy Waters, Little Walter and the rest of the crew at Chess Records and play with electric blues’ founding fathers.

Billy the Kid & The Regulators - Home 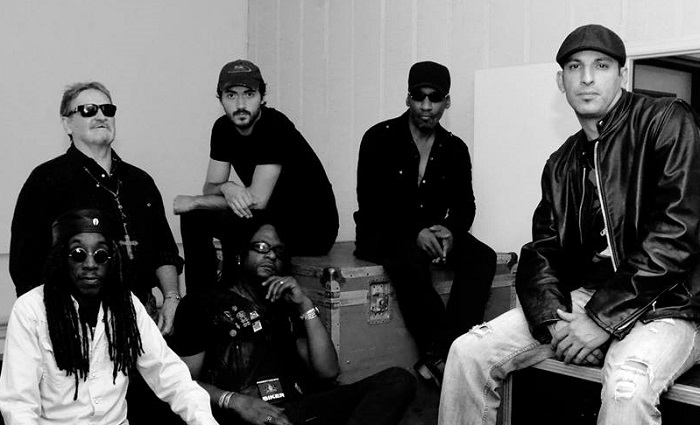