Mick Schafer: Back to the Blues

Vocalist, guitarist and band leader Mick Schafer has been singing since childhood. Mick’s voice was made known to him in the 7th grade church choir. At 20 he quit college and ventured to Europe to perform for tips and meals. He spent 1970 and 71 playing music around Europe. He always wanted to perform professionally but when he got back to the states, he was beset with depression and couldn’t manage it. The Dad chapter was next when Mick adopted his son Chris and got a good day job to support Chris through the 80’s and 90’s. The guitar was close by. In the 2000’s, with son Chris off to the Navy, Mick got paid gigs fronting Blackberry Jam (later known as Tree Top Tribe) all over Portland, Oregon. The decade culminated with the first full album, Blackberry Jam. The next chapter kicked off in 2017 including shows with an array of stellar local musicians under the moniker of The Mick Schafer Band, in support of the new Americana record, One Silken Scarf.”                                                     (Photo: Mick Schafer) 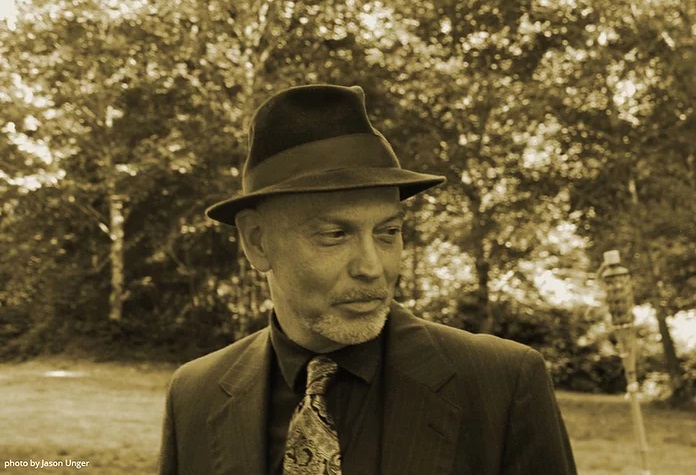 When the pandemic hit and we all went indoors Mick focused on the Blues genre and, with the help of his friends, came out the other end with a record called Back to the Blues. "Back to the Blues" (2021) has been a long time coming for Portland, Oregon guitarist, singer, songwriter and bandleader Mick Schafer. Like many top-level blues vocalists, Mick started singing as a child in a church choir. He always knew he wanted music to be his life, and at 20, he dropped out of college and headed to Europe, spending the early '70s playing for tips and meals. Back home in the states, though, he wasn't able to make music full time. It was devastating, but he never gave up.

The culture I was programed with growing up had an agenda to whitewash a lot of horrible behavior in US history. Seeds of doubt were were planted by the blues and rock counterculture that opened me up to fresh understandings of history. Looking through Nina Simone’s eyes was a wakeup call. Then I learned Led Zeppelin was looking through Willie Dixon’s eyes. My new journey is based out of Milwaukee, Wisconsin. Is the proximity to Chicago and Memphis a coincidence or a meant to be?

Our sound is bluesy. Our music philosophy is to find the deep story and tell it honestly in an entertaining way. The second song on this newly released album, “Back to the Blues”, called “If I Win Blues” has the giant epiphany of my divorce with such a sweet groove.  The creative drive is located in these deep stories. They release lots of energy that is conveniently self-perpetuating.

The best advice I ever received was “what you’re looking for is inside you.”

My first performance was in front of a crowd at the “Walk for Hunger” in LA. I was really surprised to be invited up to the stage to play before 3 or 4 thousand people. I’d never even met the organizer who invited me up. 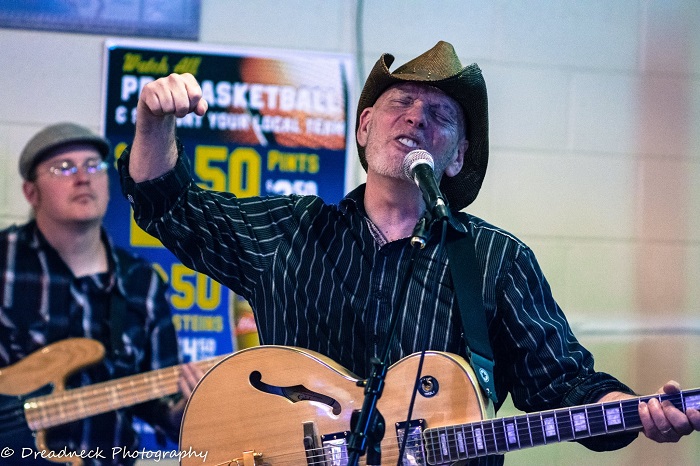 "Bob Marley is a good example of this. His message was/is a sweet strong support for those trying to stand up for themselves. As for me, music played a huge role in keeping me sane during this Pandemic. I want and hope our music has that capability for others." (Mick Schafer / Dreadneck Photography)

What would you say characterizes Portland blues scene in comparison to other local US scenes and circuits?

The Portland’s blues crowd (musicians and audience) is big and pretty well-organized by the “Cascade Blues Association.” The bands they send to the International Blues Challenge every year (bar the covid break) always do very well. Jimi Bott and Curtis Salgado are influential there as well as the matriarch of Portland’s blues and gospel scene, Linda Hornbuckle. We lost Linda in 2014.

The most important lesson I’ve learned is that I need an honest connection with myself before I can have it with anybody else. Another lesson I’ve recently relearned is to make sure and connect with the sound people at the shows.

Bob Marley is a good example of this. His message was/is a sweet strong support for those trying to stand up for themselves. As for me, music played a huge role in keeping me sane during this Pandemic. I want and hope our music has that capability for others.

My trip on the time machine would take me forward to the next Portland Waterfront Blues Festival, in its original place. There we would play our music in front of a healthy, packed audience filled with the joy of live blues music. 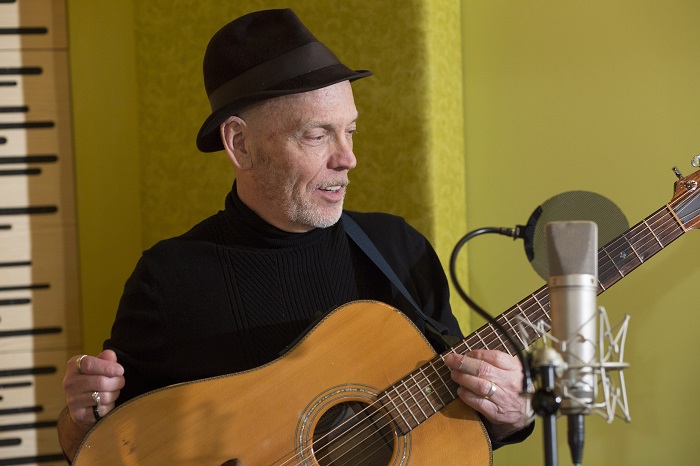