"It (Blues) can be sadness, anger, happiness - anything, all in a single song."

Born in New Roads, LA in July 1979, and raised in the bayou town of Houma, LA, Josh Garrett has been entertaining audience all over the country for the last five years with his own style of Louisiana Blues. Garrett’s style is a mixture of LA Blues, New Orleans Funk, Zydeco, and Rock ‘n’ Roll. Josh picked up his father’s guitar when he was 12 years old and started writing songs soon after. By age 20, Garrett was performing several times a week in Houma, LA. At age 24, he recorded his first album entitled, “Changed Man” and never looked back. In 2008, he relocated to Nashville, TN. While there, he recorded his second album, “Live on Printer’s Alley” - a double album released Nov 2009. In 2010, Josh returned home to Louisiana, and began work on his third album. "String of Problems”, released Aug 2011, hit #1 on the Roots Music Louisiana Blues Charts, and hit the #1 Spot two weeks in a row on American Blues Scene “Blues Top Five”. While continuing to tour and promote his unique brand of Louisiana roots and soul, Garrett recorded his latest album “Honey For My Queen” (2015). 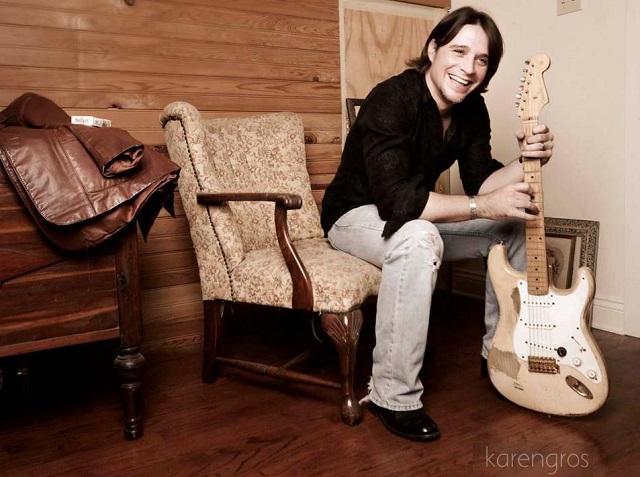 The album has a live feel that takes you on a musical journey through some of Josh's greatest loves: his guitar, touring the country, his home state of Louisiana, and his family. In typical Josh Garrett fashion, the groove is what captures you right from the start as you travel with him to find the balance between his love of the road and his love of home. Honey for My Queen shows Josh Garrett's passion for all the loves in his life, but most of all it shows his passion for laying down a groove with his guitar to deliver a sound that is not only heard but deeply felt.

The Blues, to me, is a certain way of approaching music; where you allow emotion to affect your musical direction - from the way your strike a note, to when you release it, to how hard you play it. It can be sadness, anger, happiness - anything, all in a single song. For me, it's not music that's written on a page. I think, it’s a simplicity, but it’s definitely not simple to play. I think I learned a lot from playing on the road, with all the up and downs. I learned patience, musically, and patience in my day-to-day life. I’ve learned that I like to be surrounded by positive people. It helps me to stay positive and creative.

How do you describe Josh Garrett sound and songbook? What characterize your music philosophy? 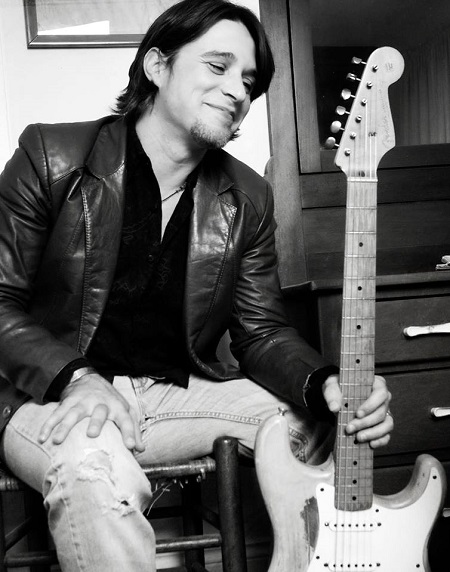 Why did you think that the Louisiana music culture continues to generate such a devoted following?

I think that there is uniqueness to this area, and that seeps into the music. Music is part of everyday life here, and there’s a lot of musical diversity in a small area - from Rock, to Dixieland, from Blues, to Zydeco, from Funk, to Cajun. We are a product of our environment, and a lot of the music that exist here in South Louisiana has influenced my sound.

The best musical advice I got, was to play every show like it’s your last, and to put it all out there every time you get on the stage. I don’t feel good about a show unless I’ve done that. I went to art school in college with a concentration in Painting. My professor told me to just keep making the best paintings you can make. He said that out of 100 painting, a couple will be great. I think about that when I write songs. I just try to keep writing, but it’s really hard not to get caught up on things. We did the Taste of Pinellas Festival in Florida, and ended up with a great slot. We performed right before Buddy Guy, and then got to watch his show from the stage. It was intense. We got to hear what they were hearing.  And then, right after Buddy Guy, Bonnie Raitt played, and it was spiritual…powerful. I also got to see BB King play at the Mahalia Jackson Theater in New Orleans. People were dancing in the isles. I waited until the end of the show and got to meet him and talk to him for a little bit. That was a good day.

I was lucky enough to get James Johnson to play a tune with me on the album. He play bass and guitar for Slim Harpo and Raful Neal. He play that ‘chicken scratch’ lead guitar on Slim Harpo’s song, ‘Baby, Scratch my Back’. I learned a lot from watching Mr. James play at clubs in Baton Rouge, and I’m glad I got to spend a little time with him on this album. The record was a lot of fun to make.

I also recently got to attend the Slim Harpo Awards in Baton Rouge. These are the awards given out by the Baton Rouge Blues Foundation. James Johnson presented and achievement award to Jimmy Vaughn. After the ceremony I got to sit and watch Mr. James play with Jimmy Vaughn and Lou Ann Barton. That was another great night.

I think that the music always moves forward, and we try to take all the magic stuff from the past and apply it in a fresh way. I think it’s a cycle in that way. I’m not fearful for the future at all, as long as artist continue to express themselves when they create. I think there is a lot of great things going on today in music, and a lot of young artist that are intensely talented.

That’s a hard question. I would do a lot of things differently in my life if I had a time machine. There’s so many musicians I’d like to see that aren’t with us anymore. There are a lot of days that I would love to visit for musical reason, or otherwise. I’m just happy to be here today making music that I love, and to share that with everybody that wants to listen. 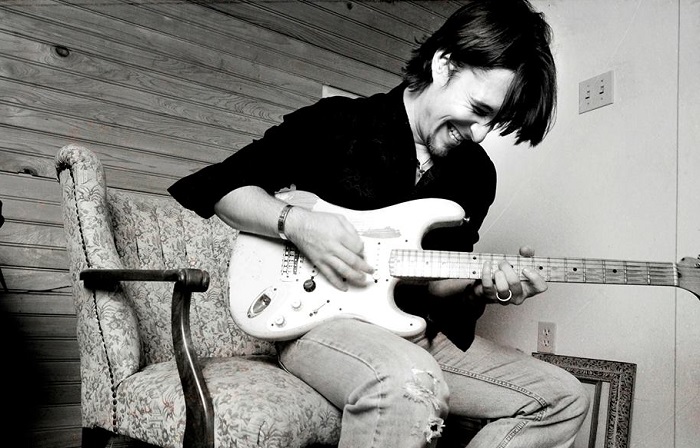