"The cultural history of the Blues is a microcosm of American history. So many great things about this country have come about as a result of the voices and actions of the underprivileged or disenfranchised."

Shakin’ Woods is a blues band from the Washington, DC region, formed in 2019. The band consists of Rich Russman (vocals, guitar), Paul Dudley (drums), George Belton (bass), and Austin Day (keyboards, guitar). The group began as an offshoot of Rich Russman’s debut solo CD, First In Line (2015).  Fellow founding member Paul Dudley, a veteran of the DC music scene, collaborated with Russman to craft a modern Blues project with the goal of writing, recording, and touring. Following a regular schedule of experimenting for several months with different ideas, the band added George Belton on bass and Austin Day on keyboards/guitar to complete the lineup. The group has recorded 12 songs, which will be released as 3 4-song EPs (The Blues Groove Sessions #1 & The Blues Proper Sessions #2) throughout 2020 and 2021. The music comprises 8 original songs and 4 versions of classic blues.             (Shakin’ Woods / Photo Arazo Media) 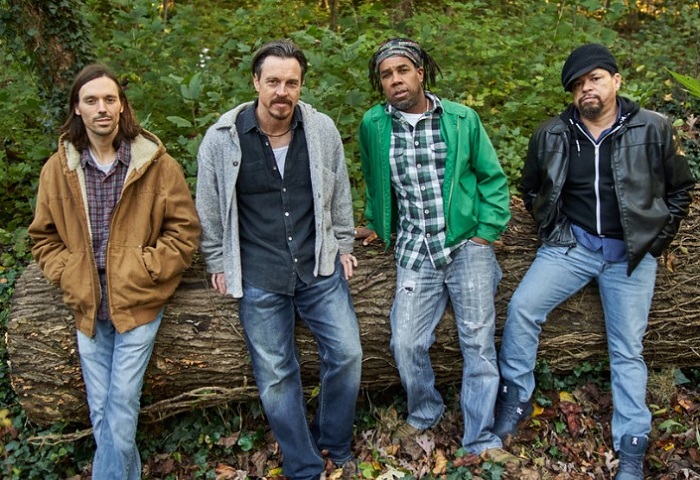 Produced and tracked at Rich’s Bradshaw studios in Virginia, the band welcomed a great opportunity to hire industry giants Jack Douglas and Jay Messina for mixing and mastering. The engine of the group is driven by Paul’s steady, yet energetic beats, coupled with George’s swampy, soulful basslines. The guitars, provided by Rich and Austin, bring elements of Southern Rock and old-school Delta Blues. Day also takes on added duties with exceptional keyboard work. The members take turns at lead vocals, creating a nice mix of raw energy and haunting soul.

Thank you for the opportunity to communicate with you and your audience. As a band, Shakin' Woods is just beginning, but as musicians each of us has been around-the-block. We see the cyclical nature of what can be popular at any given moment. Sometimes, Blues and Rock seems lower on that list, and sometimes it's higher, but it never goes away.  We all just press on, stay humble, and continue to do what we believe in. That seems to be a good way to deal with many things in this world.

How do you describe Shakin' Woods sound, music philosophy and songbook? Where does your creative drive come from?

We try to be powerful, saturated, and energetic. Our philosophy is to experiment with the many variations of Blues music, and it has led to a working repertoire of originals and covers that span almost 100 years and many sub-genres. Our creative drive comes from loving our music, and trying to perform it better every time we get together.

Well, I remember our show in early March of 2020 at a small club in Middleburg, Virginia. The news of COVID had started to explode and I had this feeling that things were really about to get bad, so I thought maybe this was the last time we were going to be playing for a while. It was sad because it was only like our 3rd show and we had put a lot of work into building a good band. Every time we get together for jams, it is really an energetic, unique experience. Sometimes we sound great, and sometimes we recognize areas for improvement, but we always have fun. It's all about the camaraderie. 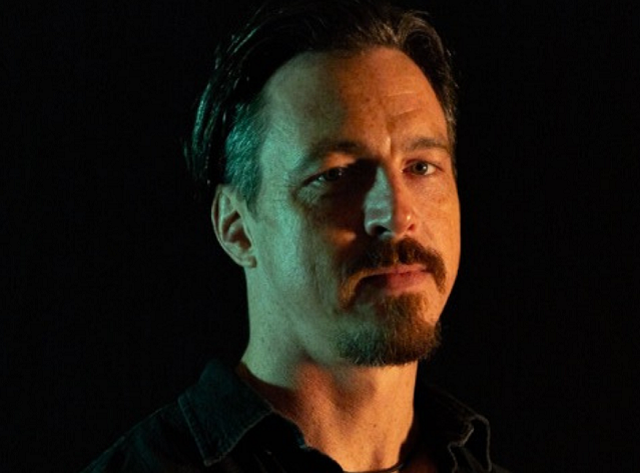 "We try to be powerful, saturated, and energetic. Our philosophy is to experiment with the many variations of Blues music, and it has led to a working repertoire of originals and covers that span almost 100 years and many sub-genres. Our creative drive comes from loving our music, and trying to perform it better every time we get together." (Rich Russman / Photo Arazo Media)

I miss this -- plug in, turn it up, and PLAY!! Today, there is so much that has to happen before plugging in, and a lot of times you have to be cautious about turning up. I don't have much fear about the future, because I know that so many people are dying to get out and hear live music again on a regular basis.

I would give every live music venue the ability to safely re-open, and give every musical act a full touring calendar.

What would you say characterizes Washington DC blues scene in comparison to other local US scenes and circuits?

We desire to tour Europe more than any other blues scene does in the US.

I guess happiness does not always follow success; happiness leads to success... just do what you love. I also recognize the importance of everything outside the band that is required for success; sound and lighting engineers, producers, club owners, booking agents, PR and marketing people, and supportive friends and family... 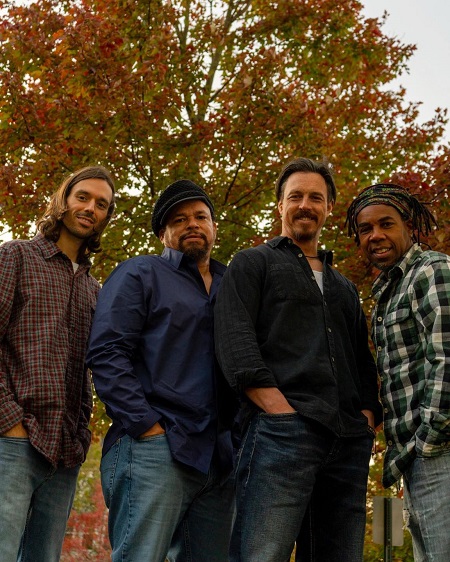 The cultural history of the Blues is a microcosm of American history. So many great things about this country have come about as a result of the voices and actions of the underprivileged or disenfranchised. But I try not to overthink these things, because I certainly didn't start any of that. So, I just want to preserve it all, and the best way to do that for me is to just go out and play music that we love, and hope that people have a good time. The best memories in my life are from either attending or performing at live music events. It's all about having fun for me.

Maybe if I could line up a night in Chicago, late 1950s or early 1960s, where I could bar-hop and see Muddy Waters, Howlin' Wolf, and Elmore James. That'd be a good bang for my buck.