Q&A with Robert Lamm of CHICAGO, the legendary Rock & Roll Hall of Fame rock band with horns, since 1967

"It wasn’t “Rock Counterculture” but rather “Cultural anti-establishment" resulting from the war in Vietnam, Civil Rights conflict, the assassination of JFK …  It occurred while Pop-Rock music was being created by my generation, so all this disarray set us apart, politically."

Robert Lamm’s intensity and ardor is refreshingly genuine. With a rich musical style and poignant lyricism, his stinging observations of life and society ring true. These memorable attributes are found not only in his numerous penned hits as founding member of Chicago, but in a solo career that is equally as prolific. Chicago formed in 1967 in Chicago, Illinois. They have recorded 37 albums, sold over 100,000,000 records and are one of the longest-running and best-selling music groups of all time. Chicago is one of the longest-running and best-selling groups of all time. It’s the first American band to ever chart albums in Billboard’s Pop Top 40 in six consecutive decades, the highest charting American band in Billboard’s Hot 100 All-Time Top Artists and the #4 band on Billboard’s All-Time Top Bands and Duos list. The group’s extensive accomplishments include: two Grammy Awards®, multiple American Music Awards, 11 Number One singles, five consecutive Number One albums, and record sales in excess of 100,000,000, with 47 albums earning gold and platinum certification. 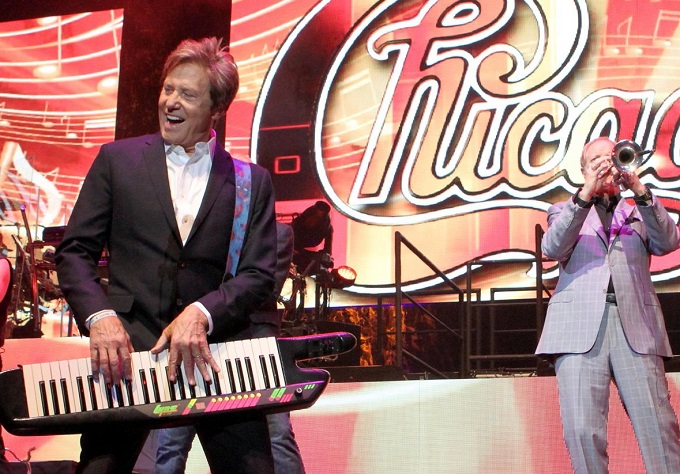 It wasn’t “Rock Counterculture” but rather “Cultural anti-establishment" resulting from the war in Vietnam, Civil Rights conflict, the assassination of JFK …  It occurred while Pop-Rock music was being created by my generation, so all this disarray set us apart, politically.

Why do you think that CHICAGO music continues to generate such a devoted following?

The elements of how Chicago’s music was constructed, from various styles, performed in a jazz-influenced manner, and lyrically relatable. We make original and memorable music. It’s what we like to do.

What were the reasons that the late of the 60s was the center of Jazz/Rock researches and experiments?

Free thought, meditation, drug experimentation, and electronics allowed us to be open to new hybrids of music.

There was more experimentation, more venues for new artists to develop and emerge. However, I feel there is more cross-pollination of music, globally, because of digital communication. This is a great thing. 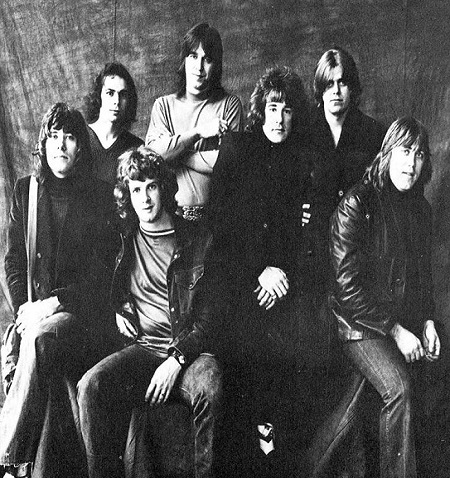 Do not compromise your true destination, artistically. Don’t hold back.

I have witnessed joy, solidarity, and dancing. It is, after all, supposed to enjoyable, not overtly serious.