Q&A with Roots American musician Billy Truitt from Nevada, balance between roots influences and all that includes

"I believe music is a reflection of the times we live in and maybe more historical in accuracy rather than on current issues."

Southern Idaho native Billy Truitt began his touring career with Jack Ely and the Kingsmen of Louie Louie fame and was produced by the legendary Bert Burns of Bang Records. Uncle Sam called a couple of years later and after a tour of Sunny Southeast Asia Billy returned and joined Crescendo recording artists Foremost Authority became the popular northwest band Easy Chair, which was on lineups with many of the national and international touring acts of the ‘70s. His new album Abstract Truth (2022), although released under Billy Truitt’s name, includes most of the Vegas Strip Kings, while taking the ensemble in fresh musical directions. The result is an exhilarating voyage with a seasoned group of skilled musicians who bring a vast array of influences to this creative and original project.                           (Billy Truitt / Photo by Bob Hakins) 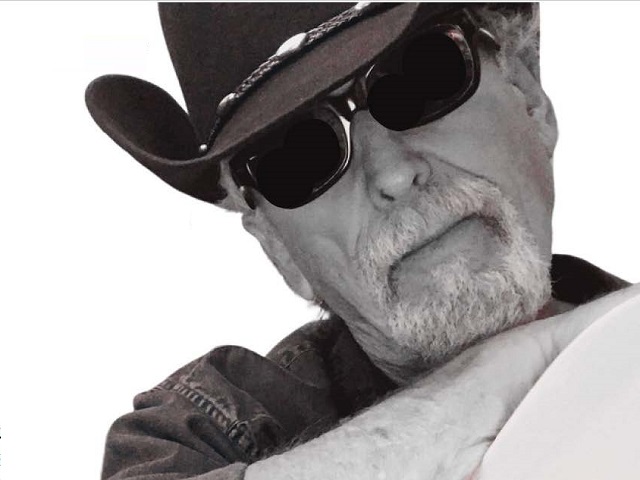 Billy says: "Big thanks going out to all the members of the Vegas Strip Kings for their invaluable contributions and Idaho homeboys Steve Eaton and Mike Seifrit for their amazing performances. And as usual brother Chris Tofield stepped up and knocked his parts out of the park and added a lot of integrity and soul along with Jimmy Carpenter and Al Ek’s all around virtuous performances. Rob Edwards doghouse bass contribution also put the frosting on the cake where it was needed. Son, Justin Truitt’s musical and administrative contributions and general support for this album is where a major part of my thanks and appreciation go. Without his patience, musical and tech savy I’d still be in analog hell (really not a bad place to reside at my age)and playing catch up. Eight original tunes and a couple covers make up the song list and admittedly partially inspired but the trials and tribulations of the past couple of years."

How has the Blues and Rock n' Roll Counterculture influenced your views of the world and the journeys you've taken?

Blues and rock are major American exports and when traveling the world and witnessing their influence on other countries and cultures it becomes apparent that American music may be our best cultural weapon.

How do you describe your sound and songbook? What's the balance in music between technique and soul?

Lots of roots American music and all that includes. Finding the balance between roots influences and virtuosity is always a major factor in my approach when I'm writing, performing and especially producing.

Meeting and working with producer and song writer Bert Berns in my younger days left a definite influence on my desire to write and record. Sharing the bill with James Brown at the Cincinnati Gardens with Jack Ely and the Kingsmen and the Yard Birds with Jeff Beck opening for us was especially memorable and musically humbling at the times. 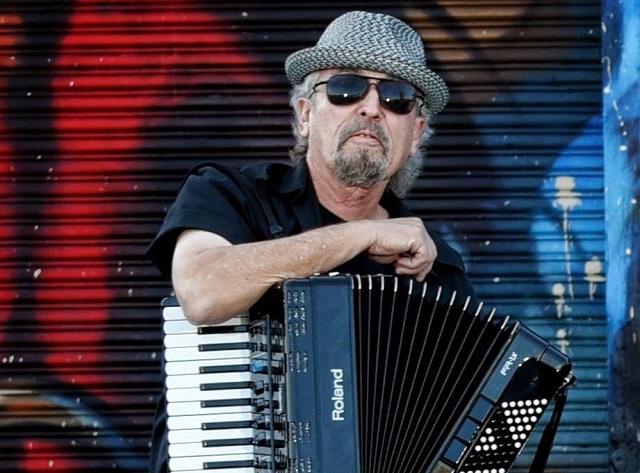 "Blues and rock are major American exports and when traveling the world and witnessing their influence on other countries and cultures it becomes apparent that American music may be our best cultural weapon." (Photo: Billy Truitt)

Are there any memories from gigs, jams, open acts and studio sessions which you¹d like to share with us?

Having James Burton as a session leader and player was a definite and unforgettable experience.

Would like to hear a few more melodies. My biggest fear is that the younger generation won¹t be as big of fans and participants of the roots and blues music scene.

What would you say characterizes Las Vegas/NV blues scene in comparison to other local US scenes and circuits?

As local Sin City roots and blues musicians we¹re pretty much on an island in the midst of every kind of entertainment you can think of, and we keep our clothes on most of the time. Our audiences aren¹t as big as some but we do have a devoted number of fans and an active Blues Society.

I believe music is a reflection of the times we live in and maybe more historical in accuracy rather than on current issues.

Woodshed and work a lot and hope for a certain amount of luck to intervene. 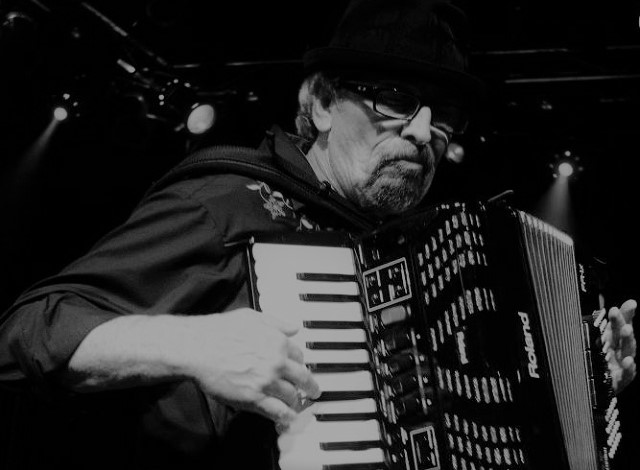