"If we go back to the roots of Blues music, we cannot deny the journey that got us here. Blues deals with love and heartache but also being tough and resilient. I guess it’s a bit of a no-nonsense genre where the instruments are allowed to ‘have the blue’s too”? hahah. All music is a state of mind, and all states of mind interpret music."

For her third full-length studio album, UK contemporary blues singer/songwriter Malaya Blue collaborated with three-time Grammy winner Dennis Walker to co-write and produce the simply titled, “Still” (release date 18th Sept 2020). The pair brought together some of the finest musicians from the UK music scene including guitarist Nat Martin, keyboard wiz Stevie Watts, exceptional drummer Mike Horne and bass player Eddie Masters to the acclaimed Ashwood Studios in Norwich, run by master engineer Sotos Yiasimi. The sessions resulted in a dozen new tracks assembled on the album old school style as the “still side” and the “blue side.” A package designed to satisfy her legion of blues fans as well as music lovers into R&B and Neo-Soul. Malaya burst onto the live circuit in 2015 following the release of her critically acclaimed debut album “Bourbon Street.” Introducing her intoxicating stage presence to blues audiences at The Great Rock & Blues Festival that year, a plethora of bookings followed including iconic venues. Along the way the British Blues Association nominated Malaya for awards in no less than four categories including Best Female Vocalist, Best Track (Bitter Moon), Best Album and Emerging Artist, an unprecedented feat for a new, previously unknown artist. In addition, she was one of four acts invited by the UK Blues Federation to take part in the UK Blues Challenge Final. 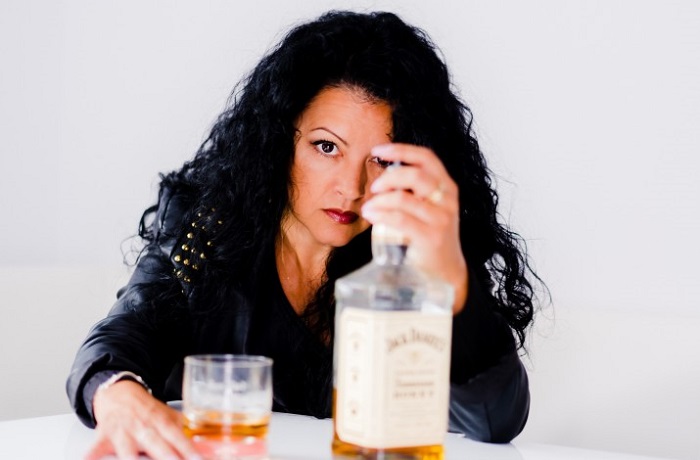 Early 2016 found Malaya in the studio and the resulting album “Heartsick,” that included a guest appearance from Paul Jones, received even higher praise than the debut and introduced the Malaya Blue phenomenon to a wider audience with continued airplay on Radio 2, all of the UK independent blues broadcasters and at respected stations across USA, Australia, New Zealand, Canada, Japan. South America and most of Europe. National and International print and online media were generous in their praise too. Having continued to wow audiences throughout the year at venues and festivals up and down the country Malaya recorded and released a digital single in 2017, a cover of The Box Tops original, ‘The Letter,’ coupled with a new song ‘(I’ve Reached) The Corner.’ As with the previous releases this was well received within the blues community but also gained radio plays on rock, soul, and mainstream based stations. Malaya stepped back from live performing in 2018 to focus on writing, learning more about her song-writing craft from Dennis Walker, and to complete her studies. With the support and expertise of Blue Heart Records the fruits of those labors are now ready to be released and enjoyed by even more music lovers.

How has the Blues, Soul and Rock Counterculture influenced your views of the world and the journeys you’ve taken?

If it’s OK I won’t make the distinction between the Genres. Music is a way to record history. It informs us and others of how things were, it is very important that we learn and this is a platform for us to do it. Sadly, some lessons are ignored. These lessons are both individual and global. When I write I am exploring my own lessons in life. It can be very painful, and it can be very revealing, it is always progress. As songwriters we have a responsibly to share anything that we learn in a way that is accessible to others, it’s how we show we care.

Where does your creative drive come from? How do you want your music and songs to affect people?

Its woven into me. I can’t ‘not’ do it. I love it, I need it. Hopefully it needs me too? I find people fascinating, we are pretty odd? Certainly complex. I find our relationship with Love very curious, and the way in which we interpret the world and those around us. At a singular level we live with ourselves and a constant monologue inside our heads that is offering its opinion on everything? Hahah I guess I hope my songs can either affirm or dismiss unresolved thoughts? 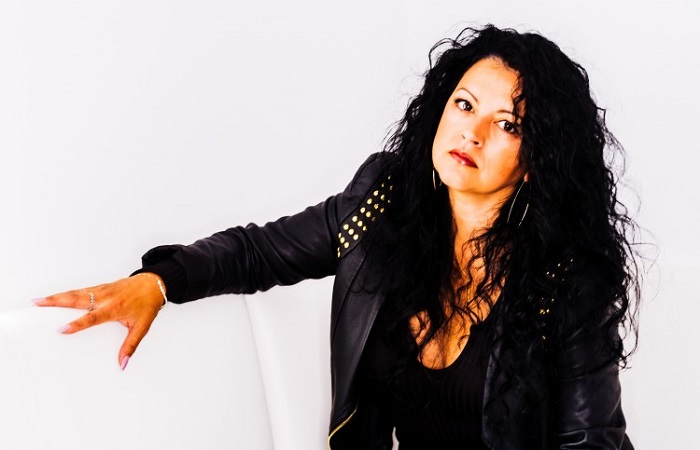 "Music is a way to record history. It informs us and others of how things were, it is very important that we learn and this is a platform for us to do it. Sadly, some lessons are ignored. These lessons are both individual and global."  (Malaya Blue / Photo by Boo Marshall)

How do you describe "Still" sound and songbook? What characterizes new album in comparison to other previous?

This is always a tricky question, because you naturally want to say that you have strived to be ‘better’ but that means your last album was not you at your best? We can see how that pans out… Perhaps the main difference is the company I kept for this album. It has stars in the cast! Dennis Walker, Richard Cousins and Brett Lucas make for very good company. I have learnt a lot writing this album because of them. Writing is a bit of a black art? It’s really more a case of volume to find ‘the good ones’. You are so inside the process it can be hard to know if it is good, thankfully we have our audience to be our best critiques.

Well, I have to quote our fantastic drummer “Mike Horne” here, who, when we all pinged each other to share the news of the signing to Blue Heart stated “It’s actually really funny, the week was fraught with disaster! Stevie’s car died in the middle of nowhere on the first night, Malaya was SO sick, but was still a better host than most people I know, Stevie’s Leslie speaker jack input fell apart, Malaya has the worlds fattest hairiest drummer in her shower, Soto’s computer dying on the last day”!

All of which is true, but my memories are of sitting in the control room feeling immensely lucky, extremely proud, often emotional and always humbled by the incredible talent around me.

What touched (emotionally) you from your work with Dennis Walker and Richard Cousins?

The ethic of Dennis is an exact science, despite what I said about the dark art above! hahah and it was amazing to hear him talk about the way that he works. He was happy to share with me some of his ‘secrets’ but I think the one thing that resonated the most was when I said, “Dennis, I would love to do this for a living” and he replied, “Malaya, I said that, and it was 40 years ago”! there is a lesson there in carving your own future. 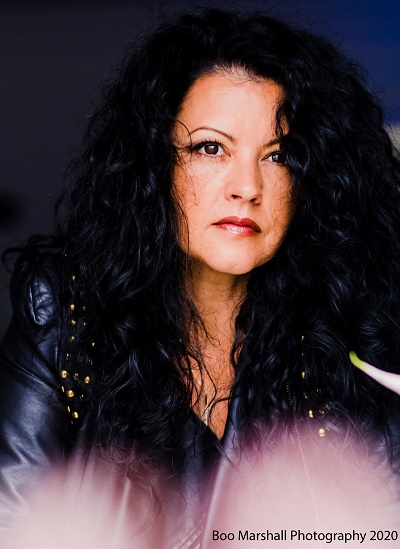 To keep writing and believing. Also, never take your gift for granted. When we recorded ‘Still’ I came down with a cold which developed into a chest infection. It took a couple months for me to get my instrument back. I hate not being able to sing, I sing every day. Singers! Look after your health and voice! That not everyone will love you, and that is OK. To be honest in your work. To share your gifts with other’s gifts. To love and to let others love you (harder than it sounds!)

"Its woven into me. I can’t ‘not’ do it. I love it, I need it. Hopefully it needs me too? I find people fascinating, we are pretty odd? Certainly complex."

Oooooooo good question. Yeah, I think I would. If we go back to the roots of Blues music, we cannot deny the journey that got us here. Blues deals with love and heartache but also being tough and resilient. I guess it’s a bit of a no-nonsense genre where the instruments are allowed to ‘have the blue’s too”? hahah. All music is a state of mind, and all states of mind interpret music. We are locked into a two-way relationship with music and it would never work any other way. We need each other, and thank god for that. Long may it continue.