Q&A with singer/songwriter Steve Almaas, from NYC punk of the '70s into a well-respected artist nowadays

"As you get further you get into rock n’ roll, you quickly discover that the music is a melding or black and white culture. If you’re curious, you can’t help but delve deeper into both. That can only be a good thing…"

Steve Almaas’ sixth new solo album "Everywhere You’ve Been" will be released on March 5, 2021 by the Lonesome Whippoorwill label. “In Dreams Begin Responsibilities” is the title of a famous 1937 short story by Delmore Schwartz. For Almaas, in dreams began his new album. Steve Almaas was born in Minneapolis in 1956 and had his life changed forever when he saw the Beatles make their US television debut in 1964 on “The Ed Sullivan Show.” He tried his hand at piano, violin and guitar before picking up a bass, his first electric instrument. After playing in what he calls “various versions of the same basement band throughout junior high and high school,” he joined Chris Osgood (guitar, vocals) and Dave Ahl (drums, vocals) to form the Suicide Commandos, the first punk rock group from the Twin Cities area. The Commandos are credited with launching a local scene that brought forth the likes of Hüsker Dü, Soul Asylum and the Replacements, among many others. Following the dissolution of the Commandos, Almaas assembled a new band called the Crackers and relocated to New York. The year was 1979, and the city’s New Wave and No Wave scenes were in full swing. He became good friends with Mitch Easter and the members of the dB’s, and he crossed paths with several other bands including 8-Eyed Spy and the Raybeats. 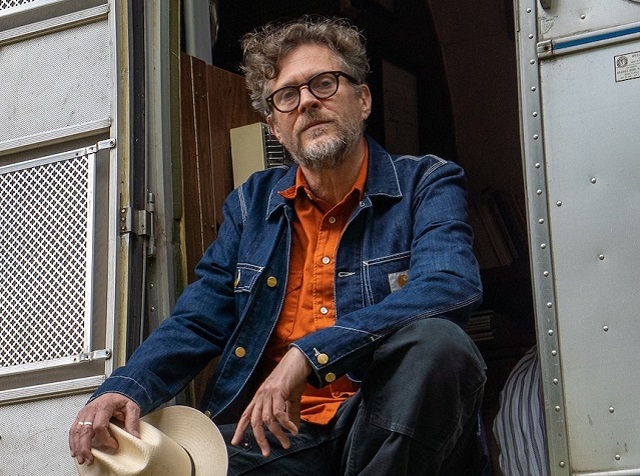 After the Crackers broke up, Almaas formed Beat Rodeo, a quartet that skirted the fringes of the big time. They released two albums on I.R.S. Records and toured the U.S. and Europe. Record sales failed to match their critical success, however, and the band fizzled out by 1988. Steve embarked on a variety of musical ventures, including the Gornack Brothers, a duo with George Usher; and The Kool Kings, with Justice Hahn and Alex Chilton. He released his debut album, East River Blues, in 1993; a second, Bridge Songs, followed two years later. In 1996, the Suicide Commandos reunited for a show in Minneapolis. Ten thousand people showed up for the gig, and the fanfare prompted Mercury/Polygram Records to reissue Make A Record, the Commandos’ lone studio album. Almaas continued making solo albums, and he teamed up with Ali Smith to make a pair of country–pop albums in 2002 and 2006, respectively. Outside of making music, Steve Almaas continues his career as a New York City schoolteacher, and this occupation frees up his summers for musical endeavors. He played bass with the Raybeats for a benefit show and joined the Del–Lords' European tour in 2015. In February 2019, Steve was on a plane to his hometown of Minneapolis to play a gig with the Suicide Commandos.

How do you describe Steve Almaas sound and songbook? What characterize your music philosophy?

I am an amalgam of everything I’ve ever heard and loved. I started with the Beatles and moved forwards and backwards. My philosophy is: “If it sounds good, it is good!”

How has the Rock Punk Counterculture influenced your views of the world and the journeys you’ve taken?

Punk Rock influenced me in that it taught me how to “do it yourself”. That is an invaluable lesson.

What is the impact of Rock n’ Punk culture and music on the racial, political and socio-cultural implications?

As you get further you get into rock n’ roll, you quickly discover that the music is a melding or black and white culture. If you’re curious, you can’t help but delve deeper into both. That can only be a good thing… 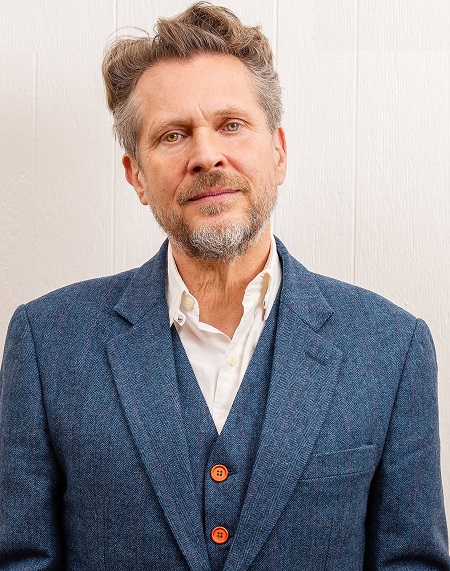 How do you describe Everywhere You’ve Been sound and songbook? How do you want it to affect people?

Everywhere You’ve Been is a culmination of everything I’ve learned over my life as a musician. I made my first record in 1976.  Hopefully I’ve picked up a few things along the way.

"I think the most important lesson I have learned is that you are blessed if you have music to think about." (Steve Almaas / Photo by Bobby Fisher)

Are there any memories from Everywhere You’ve Been studio sessions which you’d like to share with us?

My overriding memory is how blessed I was to have the great musicians, singers and tech people helping me with this project. They brought my ideas to life. And a special shout out to Karen Haglof who in her role as Executive Producer, is really responsible for making this project happen.

What touched (emotionally) you from the story "In Dreams Begin Responsibilities” by Delmore Schwartz?

Because of your question, I went and read this short story. I feel like it’s a young man’s story. I don’t really look back like that much anymore.

How do you think that you have grown as an artist since you started and what has remained the same?

What remains the same is my love for and interest in music. What’s changed is that I move at a much slower pace, but I bring to bear all the knowledge I’ve accumulated along the way.

I think the most important lesson I have learned is that you are blessed if you have music to think about.

What would you say characterizes NYC music scene in comparison to other US local scenes and circuits?

I can’t really speak to the present day New York music scene, but there are still a lot of us around from the old days who continue to make new music. There are a few venues left that will still have us (Tom Clark’s Treehouse comes to mind) and once this pandemic is over, I look forward to getting back to playing live.

Why do you think that the The Suicide Commandos music continues to generate such a devoted following?

We were a part of something that was new and different and I think people respond to that. 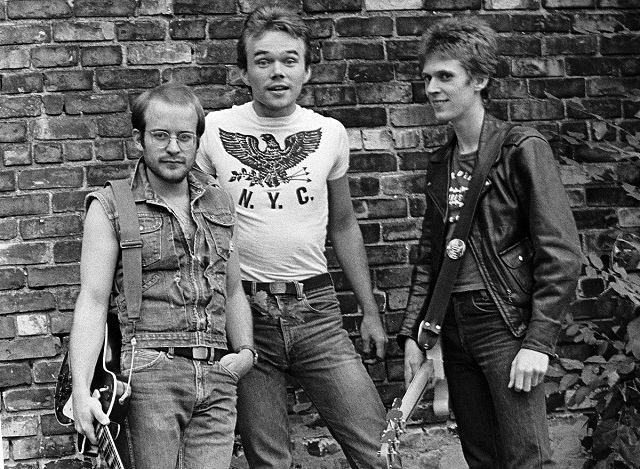 Meeting Chris Osgood and Dave Ahl were my most important musical acquaintances. I learned a lot from each of them when we were starting out and we made something together that was unique.

Favorite bands we’ve played with: Cheap Trick, Iggy Pop, Patti Smith Group, The Dictators (the night Elvis died), The Ramones… I think we learned something from meeting and playing with each and every one of them. They made us feel a part of something.

I don’t miss anything from the past. I’m excited that The Suicide Commandos have made a new album, Time Bomb (2017). I feel like the album takes our past and makes it the present.

The Suicide Commandos would have a #1 album.

I would also need to be invisible, but if I could go back in time anywhere, I would like to spend the day in the recording studio with The Beatles when they were making Rubber Soul or Revolver. 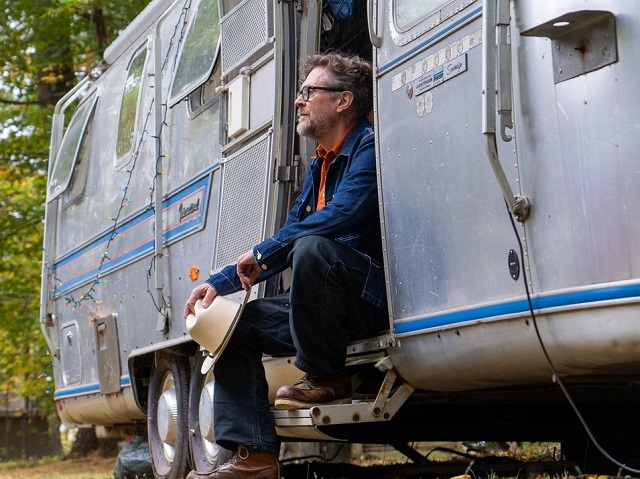