Q&A with Sugaray Rayford, a rising star in the international Blues community, has been nominated for a Grammy Award

"Well, Blues just like rap has always been the news of the streets and neighborhoods it is the CNN of life in the ghetto or poor!"

Texas-born soul blues singer and songwriter, “Sugaray” Rayford has released six albums to date and was awarded “BMA soul blues artist of the year” in 2019. Sugaray Rayford, a rising star in the international Blues community, has been nominated for a Grammy Award for his critically acclaimed album, Somebody Save Me, which was released this past March on Forty Below Records. Somebody Save Me is an ambitious album that slides gracefully between the new blues of Gary Clarke Jr. and Fantastic Negrito, the rock & soul stylings of The War & Treaty and the vintage Daptones soul of the late Charles Bradley and Sharon Jones, bringing a fresh take to classic sounds. 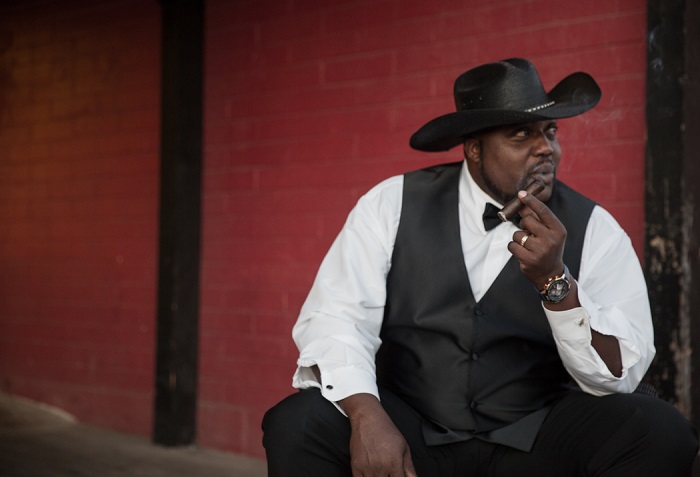 The album is full of inspired arrangements with several unexpected twists and turns; like the John Barry (James Bond) inspired bridge of “Angels and Devils”; the wobbly 1950s inspired keyboard solo and lush strings of the title track, recorded with The Section Quartet (Ryan Adams, Father John Misty); and the gospel choir, shape-shifting keyboards and dramatic horns of “The Revelator” which seamlessly blends blues, soul and jazz with a hint of reggae. But at the center if it all is Sugaray Rayford’s commanding voice, tying it all together. When Sugaray belts out a song, you not only hear it, you feel it. The excitement in the room is palpable when he takes the stage; he is a superb vocalist and entertainer. His dynamic voice is large just like the man. With his old school vocal style, echoes of Muddy Waters, Otis Redding and Teddy Pendergrass can be heard. At 6’5” he is a big man, but he moves with grace and energy. His fluid dance steps will remind you of the Legendary James Brown.

It has allowed me to realize what I have always believe that people are people no matter where they’re from!

It is southern soul blues is what my soul is leading me today.

Meeting Randy Chortkoff of delta groove records and meeting Eric Corne of 40 below records and Thomas Ruff of Ruff records! My wife telling me to be myself. 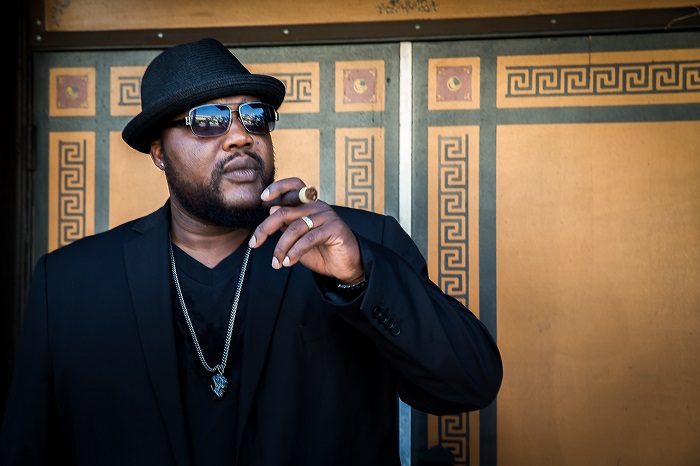 "If I could change one thing it would be to take the corporations out of music and return it to the days of past of people who knew and promoted great music!" (Photo: Sugaray Rayford)

That’s a very tough question not sure that I have an answer! That there will always be a place in music for real singers and live musicians.

If I could change one thing it would be to take the corporations out of music and return it to the days of past of people who knew and promoted great music!

That people are people and when it comes to music follow your heart!

What is the impact of the Blues and Soul on the racial, spiritual, and socio-cultural implications?

Well, Blues just like rap has always been the news of the streets and neighborhoods it is the CNN of life in the ghetto or poor!

It would be great to spend a day once again with my grandmother a.k.a. Big Mama… 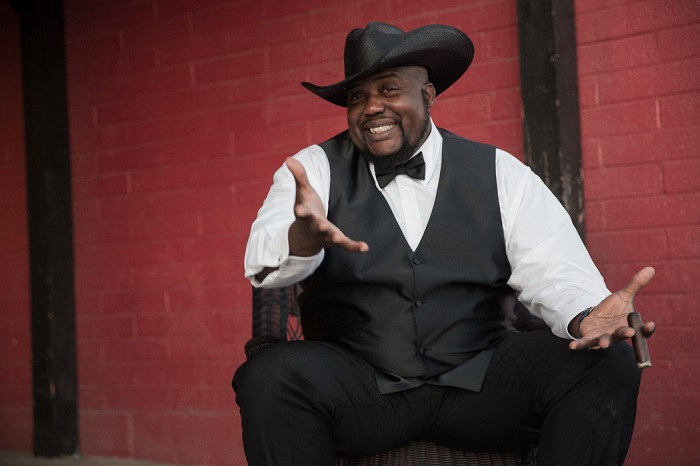