Q&A with terrific musician, composer and arranger Claus Raible - one of the driving forces of the European jazz scene

"Jazz doesn't go along well with separatism, nationalism and dictatorship. Of course, there is only so much you can do as an individual. Yet, we as musicians, have the job to stay true to our art and thus send a signal."

German born Claus Raible got fascinated by Jazz as early as in his primary school days through listening to various radio programs, in particular by the VOA Jazz Hour hosted by legendary DJ Willis Conover. At the age of eleven he began studying trumpet, and three years later the piano became his second and eventually main instrument. By about age sixteen, while still at high school, Claus had his first professional performing appearances, both as a sideman as well as a leader. Still in his early twenties, while carrying on his musical studies at academic level, Claus had the chance and honor to perform with such stellar musicians as Art Farmer, Andy Bey, Mark Murphy, to just name a few. After graduating the Music University with honor in 1992, Claus moved to New York City where he formed the Claus Raible Sextet which featured Brad Leali, Mike Karn, Shawn McGloin. As a sideman he soon started appearing in many of the city jazz clubs with musicians such as Ben Dixon, Manny Duran, Jimmy Lovelace, Jon Faddis, and many others. 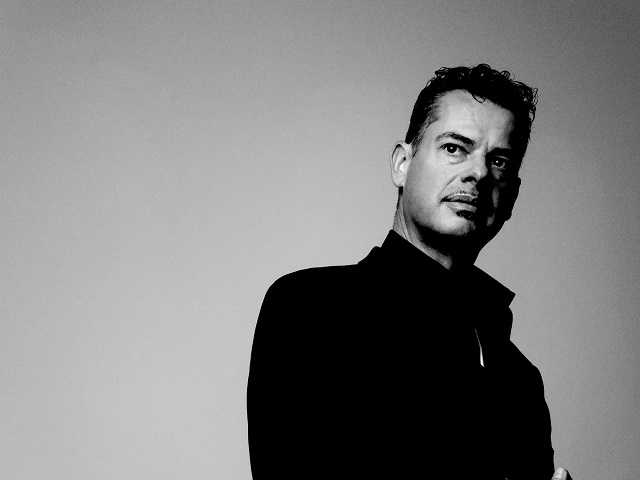 It was in New York that he met, and later took master classes from pianist Dr. Barry Harris who has been a great influence on his writing and arranging. In 1998 Claus returned to Munich, Germany, and began splitting his time between the USA and Europe, touring extensively with his own projects as well as a sideman. Some of the greats that Claus has been working with include: Jimmy Cobb, Keith Copeland, Charles Davis, Dennis Ervin, Herb Geller, Benny Golson, Alvin Queen, Ed Thigpen, etc. Claus has done numerous works on commission for small groups as well as for orchestra. He has made featured arrangements and compositions for The Brad Leali Jazz Orchestra, Gospel Meets Jazz, The Al Porcino Big Band, Works for orchestra and choir for the Black History Month celebration, just to mention a few. As a leader Claus is currently fronting his own Trio, Quartet and Small Orchestra of ten pieces. Some musicians Claus has performed with at clubs and festivals over Europe and the United States: Andy Bey, Jimmy Cobb, Ira Coleman, Jesse Davis, Ben Dixon, Art Farmer, Benny Golson, Mark Murphy, Jimmy Wormworth and many others. Today Raible is one of the driving forces of the European jazz scene: A terrific musician, composer and arranger. Claus' latest album titled "Trio!" (2020) with Giorgos Antoniou & Alvin Queen.

Music has brought me to many distant places, physically and figuratively. Meeting different people and cultures opens your senses and view on the world. I was fortunate see things on my travels that are probably not accessible to the average tourist. Altogether that can help you realizing that the world is not revolving around you, even though you are the perciever.

If it would be possible at all to separate the musical elements from each other, then there would be a hierarchy in this order: sound, rhythm, melody, harmony. Harmony is depending on melody, melody on rhythm, and rhythm on sound. So, sound is above all; and, sound is what we perceive at first and appeals to us (in the best case), long before any intellectual process is starting to kick in. Although the sound ideal and what is conceived as pleasant to our ears is depended on different factors, such as individual dispositions, cultural environment etc., I‘m still willing to believe that there is a more universal determinability to audio aesthetics. Just as it is for visual perception, like colors, shapes and proportions.

As far as my own sound is concerned, I always tried to stay true to my models. I was never worried about individuality. One‘s originality comes out naturally by the unintentional infidelity to one‘s model. Now, creativity comes from within yourself. As it arises from processing impressions and experiences, we carefully need to nourish our spirit and imagination. 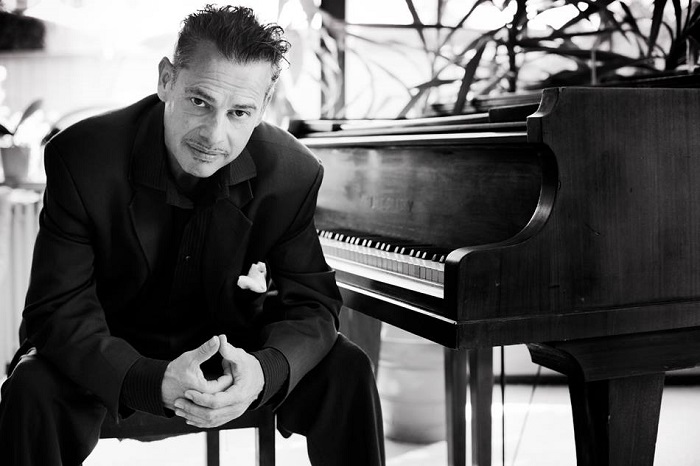 "Music has brought me to many distant places, physically and figuratively. Meeting different people and cultures opens your senses and view on the world. I was fortunate see things on my travels that are probably not accessible to the average tourist. Altogether that can help you realizing that the world is not revolving around you, even though you are the perceiver." (Claus Raible / Photo © by Jan Scheffner)

When I was about 18 years old, some fellow musicians had a discussion on which one of the famous brands produces the best grand pianos with best action, sound, etc. I couldn't really participate in that debate as I hadn't had any experience as yet with any of those high end products. However, not long after that episode I saw the legendary Horace Parlan performing live on a sad little upright piano, and he sounded magnificent. That was quite a revelation for me as it proved that the sound is not dependent on any technical gimmick, but is rather first and foremost being created within a person and as such projects their imagination and personality. Insofar, that was a spiritual experience for me.

However, a very practical advice to young musicians, which supposedly originates from the great Willie „the Lion“ Smith, is: „Get around, be on the scene, play it clean, be seen, be keen and be over eighteen.“

Actually, each of the many tours or sessions I had with one of the masters had a strong impact on me. One afternoon I went to visit the legendary drummer Ben Dixon at his home in Brooklyn and we were jamming a bit. Just the two of us. I remember us playing „Reets and I“ and Ben‘s left hand and mine were just locking in, like a conversation. I felt at home. 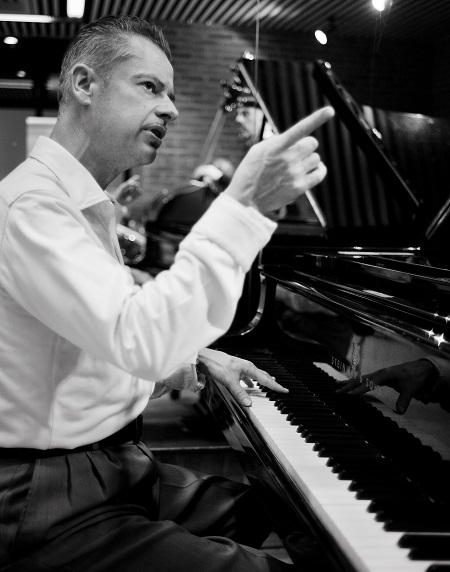 The ratio of academia to performances should be highly desirable in favor of the latter one. We should have more and better paid performances, and a larger audience with more young people other than only music students.

Furthermore, the general musical environment is ruled by the free market, and the market is not interested in musical understanding, but craving for profit. Ever since the industry discovered kids as a potent clientele in the middle of the 20th century, things started to declining gradually and eventually became quite dramatic these days. But, that‘s the way it is. If something needs to be changed, and things do change all the time, the change would concern the overall attitude and consciousness of our society in general, not just the musical world.

To not try to please other people.

Jazz doesn't go along well with separatism, nationalism and dictatorship. Of course, there is only so much you can do as an individual. Yet, we as musicians, have the job to stay true to our art and thus send a signal.

Let‘s the past be the past and enjoy the present. I wouldn't even know where to go. Now‘s the time.