"Draws people together from all walks of life. Music unites us."

Ged Wilson describes his act as blues for the 21st Century. Raised along the Irwell Delta in Manchester and now relocated in Cheltenham, Ged is a veteran of the British Blues boom of the 60's. He cuts his original tunes from the world around him viewed through his northern biased kaleidoscope. With his upbeat guitar styles he weaves some slide, rack harp and laconic humour into his funky one man medicine show. In the 1970’s inspired by the likes of John Mayall, Rory Gallagher and Savoy Brown Ged joined his first band called “Spike” as lead singer. The band recorded an album (vinyl LP) of self penned songs and went on to play many gigs in the Northwest of England. After a couple of years the 5 piece band went their separate ways as work and lifestyle changes took their toll.

During the 1980’s Ged experimented with the rise in synthesisers and drum machines as well as learning to play saxophone and harmonica. Ged recorded some demos at the now defunct Twilight studios in Salford. All of this was good grounding for his future musical career. In the early 1990’s Ged formed his band, “Blues at Ten” a 4 piece blues band featuring Ged on lead vocals, guitar and harmonica. The band did many gigs across the north of England sometimes playing 7 nights a week! Here Ged started to hone his craft on stage. Once again after 4 years on the road the band took a break. Fast forward to the early noughties and Ged was asked to front a new band called “No Money Down” a 5 piece blues band from the North West of England. The band went on to win many plaudits as they toured the country and played the major blues festivals. The band went across to Chicago to jam and observe first hand what was going down in the blues clubs there and bringing this fresh approach back to Blighty. Once again after 4 years on the road the band retired and at that point in 2011 Ged decided to go it alone. 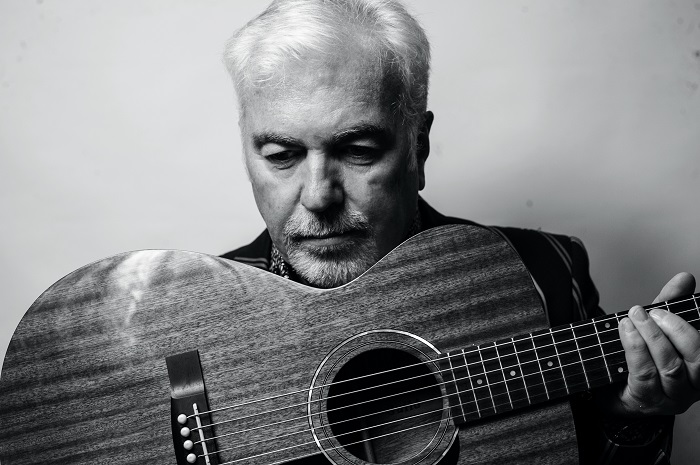 Ged has since made many radio appearances and had his music played around the world. His albums have been appreciated by a global audience and his third studio album “Tonight at Noon” released in 2016 had a promo track “Ain’t That a Shame” featured on the Paul Jones blues show on BBC Radio 2. Ged’s previous studio album “What’s Going On?” was listed in the top 100 albums worldwide for the year 2013. Ged’s live performances are an attempt to create a live band sound whilst playing solo stripped back music. The use of different guitar styles and tunings, vocal ideas, guitar pedals and foot stomping percussion keep the audience engaged with an upbeat performance. A mix of contemporary blues with a hint of old style, crossing jazz, soul, funk boundaries with a touch of laconic humour. Although Ged does not take himself too seriously he is very serious about his music and delivering a great performance for his audience. Ged sees his role as a curator for the Arts, having inherited the music he feels the need to nurture it before passing it on to the next generation. By referencing his influences from the 1970’s he can blend the raw truth of Lightnin’ Hopkins with Miles Davis moods and sprinkle the funky lyric delivery of Gil Scott-Heron and distil this fusion down into his own sound. There are plenty of challenges today in the world of music as listening habits have changed, technology moved on and the birth of independent artists, but Ged is up for the challenge of keeping his dream alive of getting his music out there. When it comes to a legacy, Ged likes the idea of under the radar cult status of someone like Nick Drake who’s legacy has gone on to inspire many budding musicians long after his passing. His new album, titled ‘Anthology’ will comes out 2nd September - Ged designed the album sleeve and CD.

How has the Blues, Soul, and Folk influenced your views of the world and the journeys you’ve taken?

The blues has taught me to respect people and feel part of a wider community. The Blues brings people together irrespective of race, creed, colour or gender.

My sound is usually upbeat and bluesy and my songbook contains modern day blues that push the boundaries a little whilst still respecting where the blues came from. My creative drive comes from within whereby I am always challenging things in life and feel a need to do something positive. 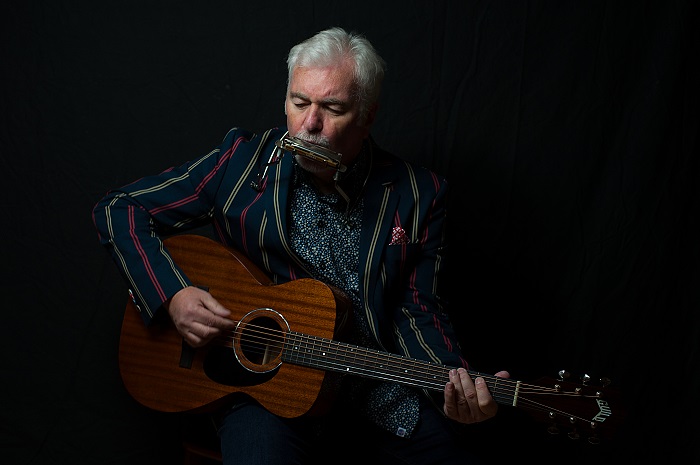 "I think it is both. We all have the blues in our lives and Blues as a genre or movement is there for us to express it in a particular musical way." (Ged Wilson / Photo by Karen McBride)

Always respect people, no matter how hard things get just keep going, have faith in yourself just to be yourself rather than copy someone else and finally, never take yourself too seriously.

I’ve played in all sorts of venues varying from theatres to art galleries to Chinese restaurants! One gig springs to mind though at the Crossroads festival in the Cotswolds where I was playing in a large marquee tent in the middle of a field. I was the support act for the rock bands to follow. Whilst playing the generator blew and we lost all electric power...so being acoustic I just got down from the stage and walked around the crowd playing my songs unplugged keeping everybody entertained whilst they restored the power....now a rock band couldn’t have matched that!

I miss the vibe of the 1960’s and 70’s when music meant something and the LP was a work of art in more ways than one and we took time to listen. Today I fear the music world has become too fragmented and not valued as much as it used to be by people.

Give small independent artists more exposure via mainstream media and kill off the X factor mentality. 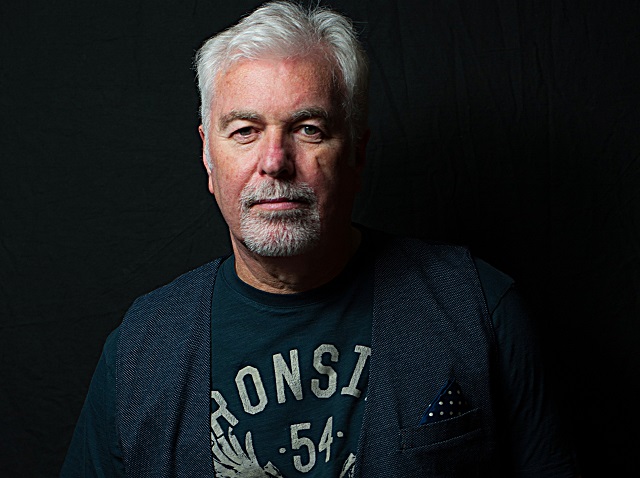 "I miss the vibe of the 1960’s and 70’s when music meant something and the LP was a work of art in more ways than one and we took time to listen. Today I fear the music world has become too fragmented and not valued as much as it used to be by people." (Ged Wilson / Photo by Karen McBride)

What touched (emotionally) you from acoustic guitar and harmonica? What are the secrets of one man show?

The beauty of an acoustic guitar is that it contains bass, percussion and guitar all in one. Whilst playing acoustic guitar I hear bass, percussion, harmonies etc. in my head which aids me in putting my song across. The harmonica is such an expressive vocal imitating instrument that connects with people. The one-man show is just me up front and personal connecting directly with an audience.

Draws people together from all walks of life. Music unites us.

Back to the early 1970’s to the Free Trade Hall Manchester to see Rory Gallagher once again.

I think it is both. We all have the blues in our lives and Blues as a genre or movement is there for us to express it in a particular musical way. 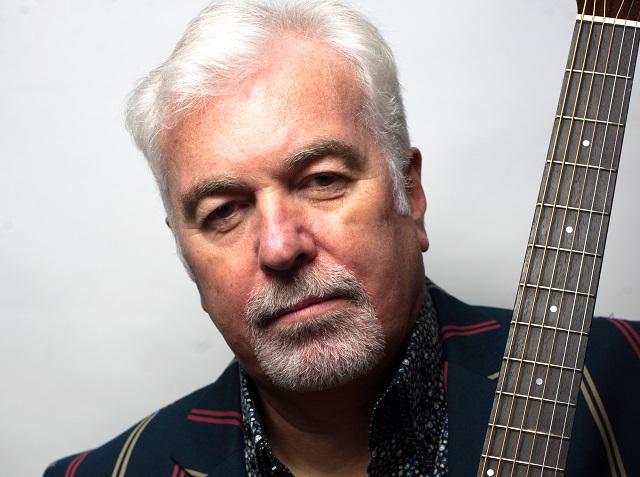