Q&A with violinist/composer Alicia Svigals, the world's leading klezmer fiddler and a founder of Klezmatics

"Klezmer is emotional, fascinating, deep music with a connection to an ancient culture. It moves people in their hearts, in their feet, and for some it gives them a way to feel connected to their Jewishness."

Violinist and composer Alicia Svigals is the world's foremost klezmer musician and founder of the Grammy award-winning group The Klezmatics. Svigals has taught this beloved Jewish musical style to hundreds of students, among them the renowned Israeli violinist Itzhak Perlman. Other top artists and celebrities to have worked with Svigals over the years include famed Beat writer Allen Ginsberg, Israeli singer Chava Alberstein and playwright Tony Kushner. Alicia almost singlehandedly revived the tradition of klezmer fiddling, which had been on the brink of extinction until she recorded her debut album Fidl in the 1990’s.                                    (Photo: Alicia Svigals) 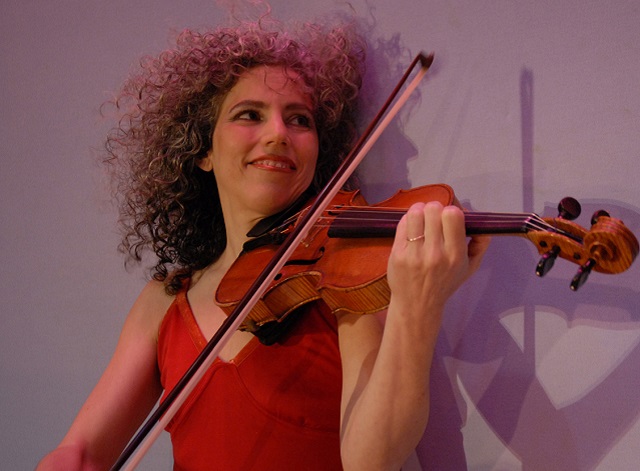 She’s been featured in Eve Ensler's Vagina Monologues (at Madison Square Garden with Phoebe Snow, Glenn Close, Whoopi Goldberg, Susan Sarandon, and Brooke Shields). She’s composed for the Kronos Quartet, and composer Osvaldo Golijov was commissioned to create a work for her and clarinetist David Krakauer (then a fellow band member in the Klezmatics) entitled Rocketekiya, recorded on the Milken Archives label and performed at Merkin Concert Hall and Jazz at Lincoln Center. Ms. Svigals plays and writes music from heavy metal to traditional Greek, and she's recorded on projects from Lipa Schmeltzer‘s Kol Nidre to the soundtrack for the TV series the L-Word. Svigals also writes and lectures on Jewish music and culture.

How has the klezmer and world/jazz music influenced your views of the world and the journeys you’ve taken?

When I was 19, I took a year and a half off from school and hitchhiked around Europe playing the violin on the streets to support myself. It was 1983, when the term "world music" hadn't been coined yet. Wherever I went I met musicians playing their own local music - Berber music in Paris, Italian folk music in Rome, Catalan music in the interior of the Balearic Islands. I got the idea that the people of the world came in endless, beautiful variety, as did their music; and that one ought to push back against encroaching homogenizing of the worlds' cultures. When I returned to N.Y. and found klezmer music I thought: this tradition needs to be kept alive and thriving, and as it was my own heritage, that would be my goal.

How do you describe your music philosophy and mission? Where does your creative drive come from?

My music philosophy is that there is not authentic or 'correct' music, only good and bad music; and in fact, maybe not even good and bad music, just music that you, or someone, likes and music you don't. My mission is to express my emotions and move others.

Making music with other people that brought me to tears or to euphoria:  playing the chamber music of Brahms and Dvorak as a teenager, joining in an Irish jam session at the Eagle Tavern in NYC as a young adult, playing klezmer music for a roomful of people dancing in unison. Best advice - value your own artistry. 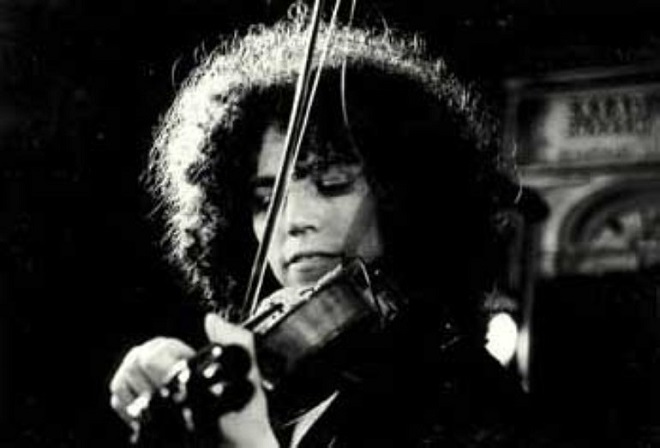 "My music philosophy is that there is not authentic or 'correct' music, only good and bad music; and in fact, maybe not even good and bad music, just music that you, or someone, likes and music you don't. My mission is to express my emotions and move others." (Photo: Alicia Svigals)

Why do you think that the Klezmer music continues to generate such a devoted following?

Klezmer is emotional, fascinating, deep music with a connection to an ancient culture. It moves people in their hearts, in their feet, and for some it gives them a way to feel connected to their Jewishness.

What were the reasons that many Jews artists since 50s started the Jazz/Folk/Blues researches?

Having a foot in two different cultures gives you an outsider's eye for interesting other outsiders, and draws you to them.

Musicians would get paid adequately for their work!

What touched (emotionally) you from Allen Ginsberg? Are there any memories which you’d like to share with us?

I knew I was in the presence of literary genius, and to join him in a performance was a momentary link to that spark. 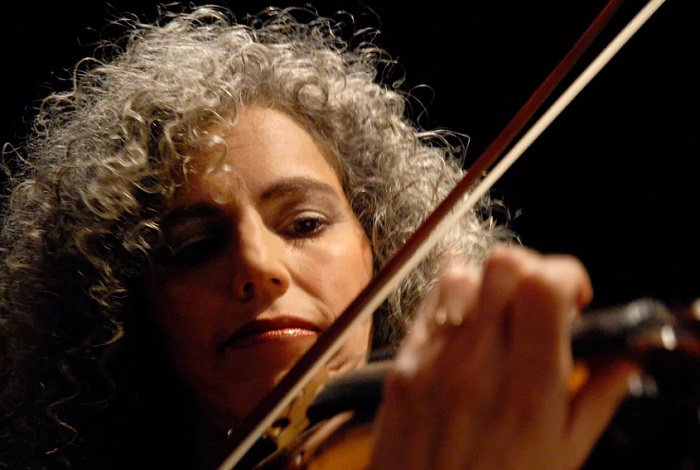