Q&A with Andrew Chapman a.k.a JoJo - blend of many genres from R&B, Rock ’n Roll, to C&W and Blues

It's About (Real Good Music) Time!

It was in the late 1960s at a small Houston nightclub named the Act III that Andrew Chapman first met Tony Braunagel. Chapman was watching his friend Johnny Winter and his brother Edgar perform, with Tony’s friend and neighbor Willie Ornelas on drums. Braunagel had a band called Buttermilk Bottom, and Chapman came onboard to manage them and helped them release a single through Polydor Records in 1970. Chapman and bassist Terry Wilson formed a band known as The Bloontz All Stars which Braunagel later joined. Ron Johnsen, engineer and executive director for Electric Lady Studios, auditioned and signed the group in 1972. After a stint as the male lead in the Houston run of a play by Broadway's C.C. Courtney called "Ripped and Wrinkled," Chapman recorded an album with Bloontz at Electric Lady in 1972-73. Eventually, he and other members of the group signed on to tour with Houston's Johnny Nash (hot on the heels of Nash's massive hit “I Can See Clearly Now”), playing legendary venues such as the Bitter End in New York and the Civic Auditorium in Santa Monica. 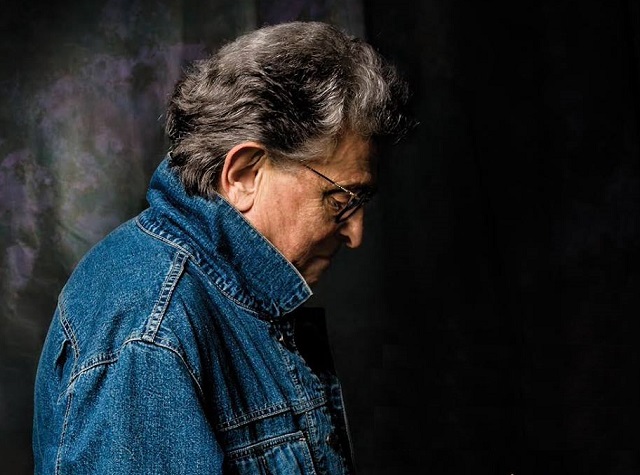 Andrew Chapman aka JoJo, ultimately tired of the industry -- "I loved the music, but the business turned me off," he says -- and began a successful corporate life in hotels and investment banking. But he continued to hit the studio with his friends periodically. A couple of years ago, he decided he wasn't finished with music, so he reached out to his former Bloontz All Stars bandmate Terry Wilson, who had become a respected producer and engineer. His debut album “Well, It's About Time!” (Release Date: August 18, 2017) recording in Los Angeles, London, Houston, Nashville, and Mobile, Alabama, Chapman and his fellow musicians sent tracks to their keyboardist friend John “Rabbit” Bundrick (The Who, 1979-2012) for his contributions, and had Braunagel jump into L.A.'s Ultrasound Studios to add drums. "The trust level between us was amazing," Chapman says. "This record greatly exceeded my expectations."

What do you learn about yourself from the music industry and what does the blues mean to you?

I learned many years ago that the “business” in the music business is not the friend of the musical artists, songwriters and singers. The Blues & R&B were the first music that I was really exposed to…so, those genres have been the foundation of my musical experiences since I was about 10 years old.

How do you describe Andrew Chapman a.k.a JoJo sound and songbook? What characterize[s] your music philosophy?

The JoJo sound & songbook is a blend of many genres. Being from Houston, TX, my music listening & exposure growing up was a little bit of R&B, Rock ’n Roll, Country & Western, Latino, the British Invasion & Blues, all kind of mixed together. I believe that music should be as organic as possible - nuanced – yet with contrast between the songs on a CD/Album project. 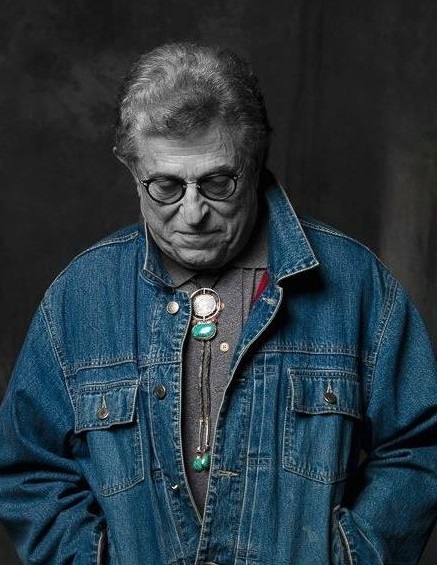 "The Blues & R&B were the first music that I was really exposed to…so, those genres have been the foundation of my musical experiences since I was about 10 years old."

Probably playing with, writing with and performing with my Bloontz bandmates (Terry Wilson, Tony Braunagel & John “Rabbit Bundrick) including the new JoJo Project.

“There are no shortcuts”… and, “find the pocket and stay there”.

Moment - The births of my sons. Highlights – (1st) meeting my wife (life) and (2nd) doing this project with Terry Wilson & my bandmates (career).

What has made you laugh from The Bloontz era and what touched (emotionally) you from Electric Lady Studios?

The really goofy photo Bloontz photo sessions…and learning how to sing, write and record music at a very high level. 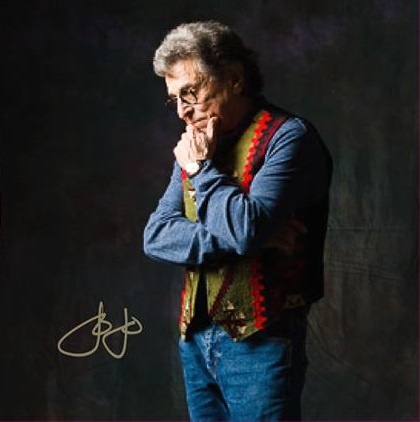 This may sound strange, but I think it’s advanced the rate of change in the racial, political & socio-cultural vs what it may have been otherwise.

"The JoJo sound & songbook is a blend of many genres. Being from Houston, TX, my music listening & exposure growing up was a little bit of R&B, Rock ’n Roll, Country & Western, Latino, the British Invasion & Blues, all kind of mixed together. I believe that music should be as organic as possible - nuanced – yet with contrast between the songs on a CD/Album project."

With what I know now, I’d go back to Electric Lady Studios in the early-mid 70’s to record, listen to & hangout with the people that came through the front door every day. It was truly a musically historical time & place.