"My fear is that now music is everywhere with platforms and magic is lost!"

Quebec’s most sought-after harmonica players, Guy Bélanger released his 6th solo album, Eldorado on October 2019 by Bros Records. This long-awaited new release features a mix of original blues songs and instrumental gems that highlight his remarkable melodic touch. Eldorado is another demonstration of the top-notch chemistry Belanger and his band can attain in studio. This brilliant assemblage of original songs also contains a few surprising covers, of note a delta blues version of Prince's “Sign 'O The Times” and a joyous rendition of Van Morrison’s “Bright Side of the Road”. With a storied career that has spanned more than four decades, Belanger has worked with some of Quebec’s biggest names in music and entertainment including, among others, Celine Dion, Cirque du Soleil, and Bob Walsh. He is a two-time Maple Blues Award winner and since 2003 has won 14 Lys Blues awards. 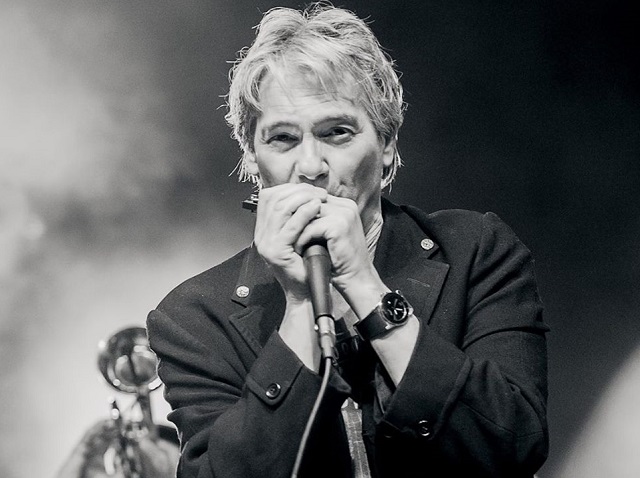 Eldorado is Belanger’s most ambitious album to date; the songs are powerfully emotive with twists at every turn. Eldorado is an invitation to the listener into Guy Bélanger’s musical universe through his marvelous songwriting and the top-notch harmonica playing. The album and its themes are summed up concisely by Belanger. “Eldorado means (for me) “The Quest”. I love the road I ride and the pitfalls only give me the courage to move forward…”

I had the pleasure to play with a lot of great bluesmen throughout the years (Muddy Waters, James Cotton, Big Mama Thornton, Koko Taylor, Jimmy Johnson etc.). and they all have in common their kindness with people who speak the truth with them…That’s the way I see things too…

What touched (emotionally) you from the sound of harmonica? How do you describe your sound and songbook?

With the years I developed my style & sound. Take a lot of years to make one with the harmonica. My musicality comes from a lot of different experiences (score for TV & Cinema) and a lots & lots of gigs!! My compositions are a hybrid of blues, folk, jazz & world music.

My session with the legendary Jimmy Johnson at the Delmark studios in Chicago with Studebaker John on guitar, Felton Crews on bass and Kenny «Beedy eyes» Smith on drums! I laughed my heart out! Naturally, playing with Celine Dion for 17 concerts in front of 20,000 people each and every night is something!! 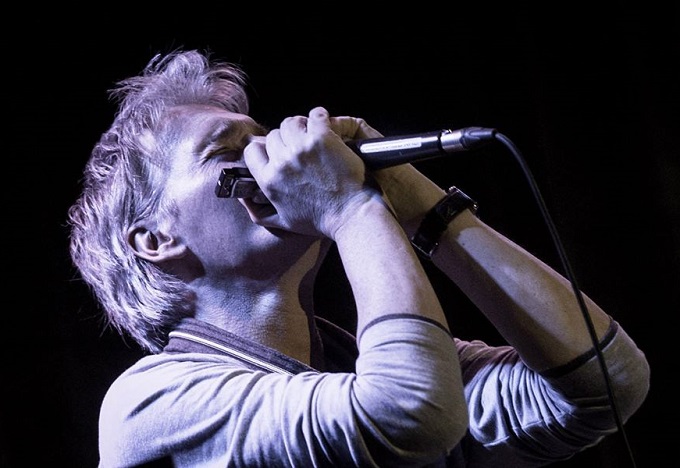 "I had the pleasure to play with a lot of great bluesmen throughout the years (Muddy Waters, James Cotton, Big Mama Thornton, Koko Taylor, Jimmy Johnson etc.). and they all have in common their kindness with people who speak the truth with them…That’s the way I see things too…"

I do not look too much behind but the pleasure of seeing a concert or the excitement of opening a new album was quite an event ... My fear is that now music is everywhere with platforms and magic is lost!

It is now! The blues are alive and well in Canada and the province of Quebec offers magnificent Blues festivals!

What is the impact of Blues and music general on the racial and socio-cultural implications?

I’m a white guy, I was born this way ha!ha! But on my latest CD “ELDORADO” I wrote: Can we give ourselves the right to appropriate a music and it's roots, whatever our origin? After spending the last 45 years of my life serving the blues to the best of my ability, I find myself imagining Muddy Waters, Junior Wells, John Lee Hooker, Big Mamma Thornton, James Cotton, Big Moose Walker etc.,visiting me to say: "You've paid your dues to play the blues." Hummin’ is my tribute to the blues!

To be truthful, honest, generous, to be a partner and know your skills!! 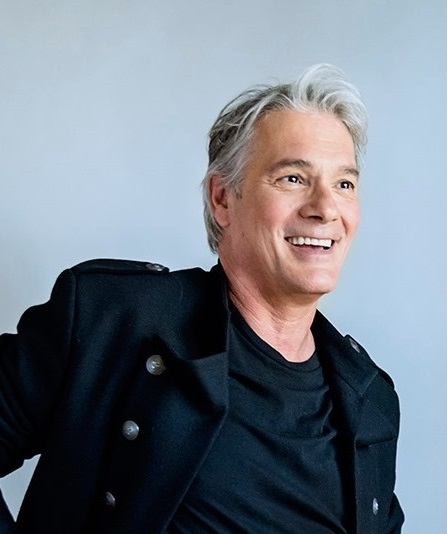 Sure, the encounter with all these great bluesmen, but i had the pleasure to tour with Cirque du Soleil and Céline Dion and it is a memorable experience!! and I think, for the best advices, I will quote Miles Davis:

“If you don't know what to play, play nothing.”

“you have to play a long time to be able to play like yourself.”

“When you’re creating your own shit, man, even the sky ain’t the limit.”

Putting some harmonica on all Ry Cooder’s music,