Born in Memphis, Tennessee and he recorded several singles in the 1950's under the Excello and Duchess Record labels with only local success. He signed with Sound Stage 7 in 1963 where he had most success with the single "Otis is Gone". In 1970, the label changed it's format and he was dropped. After disappearing from the scene for decades, details of his life became sketchy even to his own family. 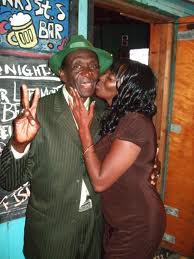 He is best known to us on the Gulf Coast where he spent most of his career touring. He lived and performed in New Orleans until Hurricane Katrina took his wife. Afterwards, he moved here to Pensacola where he began performing again. Reports of his death in the 1990's was greatly exagerated. He was struck by a car and died Friday, March 25, 2011 not far from my home. May he rest in peace. 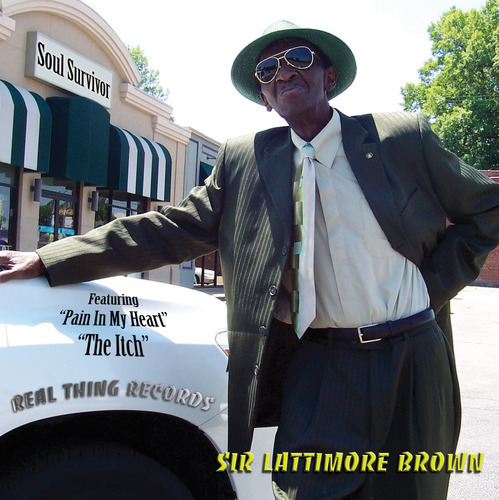