"I learned how to use the music to lift my spirits, so The blues is really about story telling the stories are about every part of life."

With more than 50 years in music he went from working the dusty honky tonks of Georgia to performing in five star venues, festival and concert stages around the world including places like Iceland, Russia, Malaysia, Hong Kong and many others. Wes Mackey learned to play the guitar from the seasoned old blues players of the South where he was born and raised. At the urging of his father he eventually left "Big Estate" in rural South Carolina and moved to Augusta, Georgia where his career really began. His first gig paid 50 cents and a chicken sandwich but soon he found himself working in bands that would back up touring artists including Muddy Waters, John Lee Hooker, Jimmy Reed, Stevie Wonder and many others. After some well documented challenges that took Wes astray and away from music, eventually he took front and center developing a diverse and interesting career that gave birth to his eclectic take on the blues. In 2003 he put out his aptly titled album Second Chance, and followed it up with the equally excellent Mr. Blues in 2006. 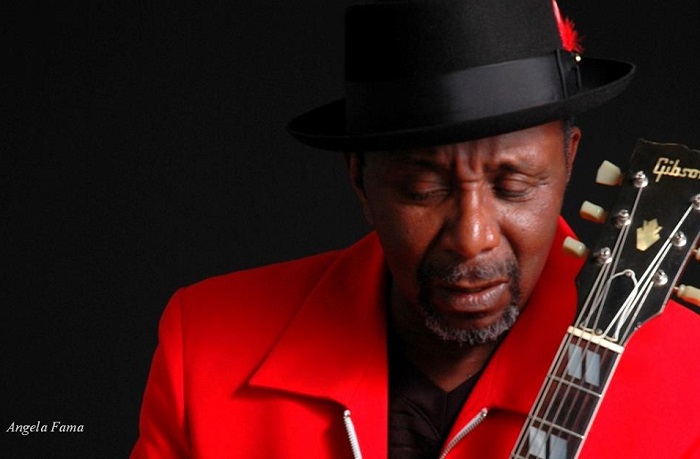 His dynamic stage presence and uplifting performances finally caught the attention of European promoters and made him a favorite in Europe where he has toured and performed countless times. Wes next release was the album Beyond Words in 2009 has also received outstanding reviews. Songs with personal lyrics, about Mackey's look at the past and the future. Although Mackey loves the concert and festival circuit best, when he is at home in Vancouver you can sometimes catch him performing at the coolest 5 star lounges and clubs. South Carolina native Wes Mackey celebrated his 71st birthday in 2013 with his release Life is a Journey. Many of the songs on the eclectic release are inspired by Mackey’s 50 years as a travelling musician. While the overall theme of the album is about geographical paths, it’s also about the very winding life path he has taken to get where he is today. For years he played as a sideman until he found himself in Canada.

I learned how to use the music to lift my spirits, so The blues is really about story telling the stories are about every part of life.

Everything, I was born in the blues, grew up in the blues and I sing about the blues. What make me a good song writer … just I write about real life stories.

How do you describe Wes Mackey sound and progress, what characterize your music philosophy?

My sound comes from doing music to earn a living. Sometimes I had to do music from another genre, like Country Rock & Roll, swinging Jazz and whatever, and this influenced my sound, but whatever genre I played it always came out sounding like the blues. 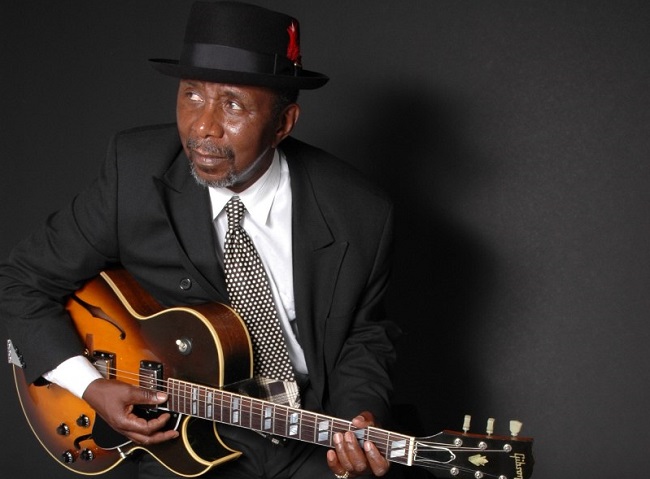 "I would like to go to a place in the future where everyone is truly treated with respect and uses their talents and abilities to the to improve the lives of their fellow man."

The blues continues to generate a devoted following because it speaks of life and it touches people.

I don’t want to Over State the facts, I never directly work with Muddy waters, John Lee Hooker and Jimmy Reed I played in bands that back them up, I just happened to be in the right place at the right time. But I learn that a song is a story and the best way to do it is to tell it your way.

The best advice ever given to me came from Mr. Rufus Thomas at a gig at a college party in Augusta Georgia, he spoke to us about drinking and how it will hold you back, many years later I realize what he was talking about, (it kept me a prisoner for a long time).

When I did my first recording Second chance I did not realize that it would make the commercial charts and it did, so I have to say that was the beginning of my recording career. From the musical point of view what are the differences between American, European and Canadian blues scene?

Europe seems to appreciate black blues artist and the historical roots of the blues. In the US and Canada, the word blues covers anything from Folk to Electric Rock Blues, Country Blues etc. which is great because it keeps the blues alive, but I hate to say this but more and more in North America blues festival the only place you will see a black artist is on a logo on a poster. It was a post on Facebook by Mr. Mo Rogers that brought this to my attention and I had to agree.

Some music stars can be fads but the bluesmen are always with us. What does it mean to be Bluesman?

It is an honor to represent the root genre of contemporary music. The legacy of blues artist is a part of history and history can’t be changed.

When we talk about Blues it usually refers to past memories. Do you believe in the existence of real blues nowadays?

If you are talking about blues as a feeling I would say absolutely, I wrote a song call dark Night Blues it is on my album Life Is a Journey, it’s about the lowest point in a man’s life where he is homeless and hopeless living on the street of a big city and that’s about as blue as one can get.

Let’s take a trip with a time machine, so where and why would you really want to go for a whole day...?

I would like to go to a place in the future where everyone is truly treated with respect and uses their talents and abilities to the to improve the lives of their fellow man.