"I miss the era itself. There were so many good bands and places to work. Nowadays it is mostly part time. I think the future of music is in trouble unless something new comes along to shake things up."

Wayne Bruce: Georgia on my Mind

Hydra was a Southern rock band founded in the late 1960s by Spencer Kirkpatrick (guitar), Wayne Bruce (vocals and guitar), and Steve Pace (drums). Pace and Kirkpatrick first played together in 1968 in the band Strange Brew. Wayne Bruce was playing with the band Nickelodian and accepted the offer to join Pace and Kirkpatrick in the short-lived Noah Mayflower. These three remained together in the band Osmosis until 1969 when, after enlisting a succession of bassists, Hydra finally emerged with the inclusion of Trip Burgess in 1970, and later Orville Davis in 1971. Hydra's reputation as a solid live act in the Atlanta, Georgia area began to spread and the band expanded their territory. 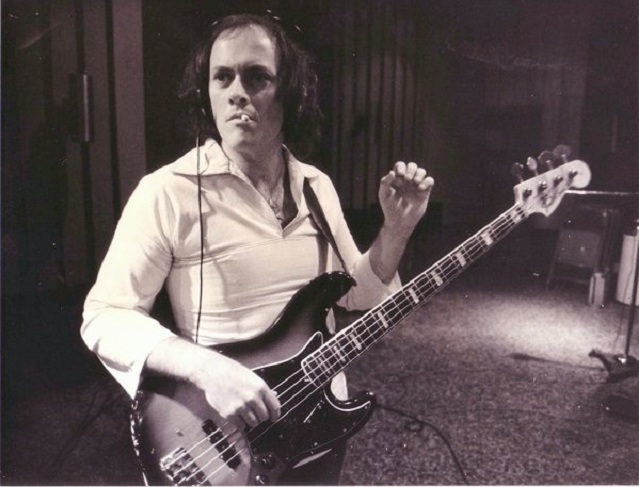 The band signed a recording contract with Capricorn Records in 1973 and released a self-titled album Hydra in 1974. In 1975, Land of Money followed. On the first album and musicians like Chuck Leavell and Randall Bramblett. In 1977, as a three-piece band (with Wayne Bruce now on bass), Hydra released Rock The World. Wayne Bruce formed his own band (The Wayne Bruce Band) and Orville Davis launched a solo career as a country music singer. In 2005, the band reunited for two shows, resulting in the release of their fourth album, Hydra: Live After All These Years.

How do you describe Wayne Bruce sound and progress? What characterize your music philosophy?

I describe it as a mix of country, rock, blues with the British influence thrown in the mix. My philosophy is, good music is always good music therefore, I like it.

The most interesting would be of course the early Hydra days, and then later when I had my own band. I don't really have a best moment. There are a lot of them. The worst was probably when I had some health problems a few years back and couldn't play for a while. 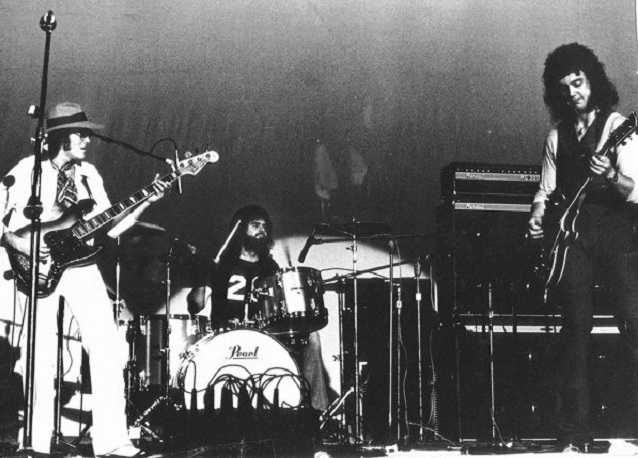 "I describe my sound as a mix of country, rock, blues with the British influence thrown in the mix. My philosophy is, good music is always good music therefore, I like it."

I learned that it spoke to me more than any other music, and that it came naturally to me. Still does. What the blues means to me is, true honest music. I like music that has feeling and what has more than the blues?

Why did you think that the Southern Blues Rock music continues to generate such a devoted following?

I think it is because people long for something real, something tangible, people playing the music and performing the music. That is getting harder and harder to find. I think it speaks to people in a personal way.

Do you remember anything funny from the recording and show time with Hydra?

I remember that while recording the first album, we took a vacation break in the middle, and when we came back, there were horns on Glitter Queen and Good Time Man that we weren't asked if we wanted or not. We didn't think it was very funny at the time though. In fact, we were pissed!

I remember a jam in Atlanta at a club called Funochio's. Part of Skynyrd, Hydra, Mose Jones band; and Mylon LeFevre. There was also a jam with Hydra and Ian Pace of Deep Purple. I think Roger Glover may have gotten involved too. We had many memorable gigs because we played with just about everybody that was somebody at the time. Mountain and Procol Harum was cool. Touring with Trapeze was fun. Playing with Kiss, Joe Cocker, Roy Buchanan, Tower of Power, Grand Funk, Freddie King, ZZ Top, Skynyrd and the Allmans. You get the idea. 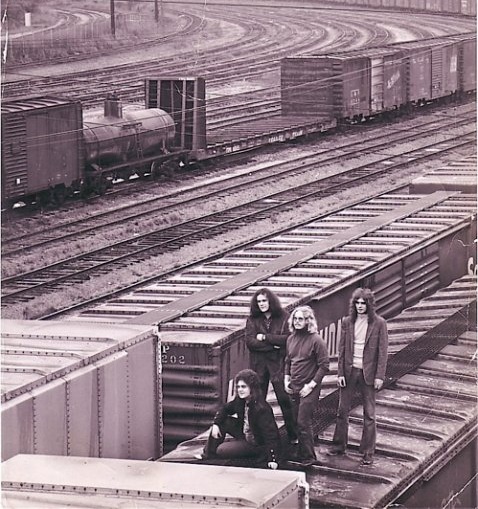 Of course meeting Spencer Kirkpatrick and Steve Pace in the late 60's would be one. Best advice? Never sing songs that are not right for your voice.

"I believe in the blues not so much rock.  People like Keb' Mo' and Eric Bibb have done good work. Music in general has changed because it is not as good."

I think the best memories shared are when you listen to the records of that period it speaks for itself.

In your opinion what was the reasons that made Capricorn Records to be the center of Southern Rock explosion?

Because Phil Walden had been the manager for Otis Redding and found the Allman Brothers. All southern bands flocked to Capricorn. Plus it was in Macon, GA. Not N.Y. or L.A. It was a southern label.

What do you miss most nowadays from the 60s and 70s era? What are your hopes and fears for the future of music?

I miss the era itself. There were so many good bands and places to work. Nowadays it is mostly part time. I think the future of music is in trouble unless something new comes along to shake things up.

Thinking of Billy Gibbons the first time we played together. His guitar was down to his knees!

Do you believe in the existence of real Blues & Rock nowadays? How has the music changed over the years?

I believe in the blues not so much rock.  People like Keb' Mo' and Eric Bibb have done good work. Music in general has changed because it is not as good.

What are the lines that connect the legacy of Blues, Rock n’ Roll and Country with Southern Rock and beyond? 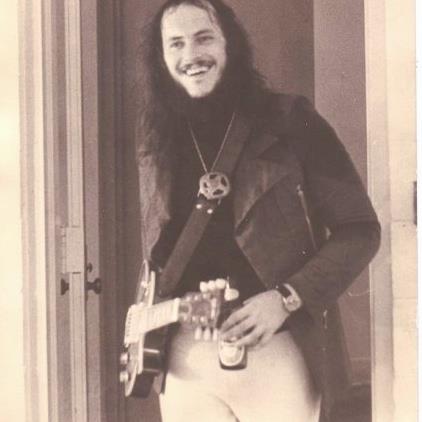 It all has feel.

"I would like to spend a day hanging out with Tom Waits because I admire his songwriting ability."

I would work harder at songwriting and hire a lawyer before signing a contract.

To do a R & B album with horns, backup singers. The whole thing.

I would like to spend a day hanging out with Tom Waits because I admire his songwriting ability.