The Recording Academy® (www.grammy.com) announced its Special Merit Awards recipients today, and this year's selections are: Allman Brothers Band, Glen Campbell, Antonio Carlos Jobim, George Jones, the Memphis Horns, Diana Ross and Gil Scott-Heron as Lifetime Achievement Award recipients; Dave Bartholomew, Steve Jobs and Rudy Van Gelder as Trustees Award honorees; and Celemony and Roger Nichols as Technical GRAMMY Award® honorees. The special invitation-only ceremony will be held during GRAMMY® Week on Saturday, Feb. 11, 2012, and a formal acknowledgment will be made during the 54th Annual GRAMMY Awards telecast, which will be held at STAPLES Center in Los Angeles on Sunday, Feb. 12, 2012, and broadcast live at 8 p.m. ET/PT on the CBS Television Network. 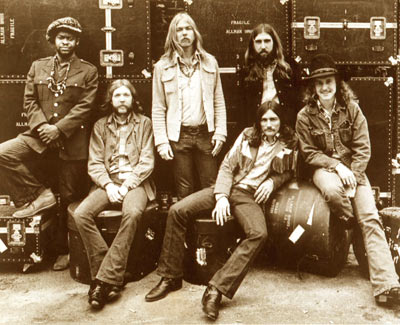 "This year's honorees offer a variety of brilliance, contributions and lasting impressions on our culture," said President/CEO of The Recording Academy Neil Portnow. "It is an honor to recognize such a diverse group of individuals whose talents and achievements have had an indelible impact on our industry."

The Lifetime Achievement Award honors performers who have made contributions of outstanding artistic significance to the field of recording while the Trustees Award recognizes such contributions in areas other than performance. Both awards are determined by vote of The Recording Academy's National Board of Trustees. Technical GRAMMY Award recipients are determined by vote of The Academy's Producers & Engineers Wing Advisory Council and Chapter Committees as well as The Academy's Trustees. The award is presented to individuals and companies who have made contributions of outstanding technical significance to the recording field.

About the Lifetime Achievement Award Honorees:

As pioneers of Southern rock, the Allman Brothers Band created a unique sound blending elements of blues, country, jazz and rock. Known for their outstanding improvisational and jam-style shows, the band's breakthrough album, 1971's At Fillmore East, is a definitive live concert recording. The band has achieved artistic and commercial success with hits such as "Whipping Post," "Ramblin' Man" and "Jessica," the latter having earned them a 1995 GRAMMY for Best Rock Instrumental Performance. In 1995 the group was inducted into the Rock and Roll Hall of Fame.

During his 50-plus years in show business, five-time GRAMMY winner Glen Campbell has released more than 70 albums. In 1967 he won GRAMMYs in both country and pop categories for his hits "Gentle On My Mind" and "By The Time I Get To Phoenix," respectively. Campbell has three recordings in the GRAMMY Hall Of Fame and has also been inducted to the Country Music Hall of Fame.  He was also a member of the famed Wrecking Crew, Los Angeles' group of top studio musicians in the '60s. In 2011 he released his farewell album, Ghost On The Canvas, which featured collaborations with Jakob Dylan, Chris Isaak and Billy Corgan, among others.

Widely known as the composer of the GRAMMY-winning "The Girl From Ipanema," arranger, singer and pianist/guitarist Antonio Carlos Jobim* was influential in the creation of the Brazilian bossa nova style and its international popularity. His songs and arrangements have been performed by numerous artists around the world. In 1995 he won a posthumous Best Latin Jazz Performance GRAMMY for his album Antonio Brasileiro. 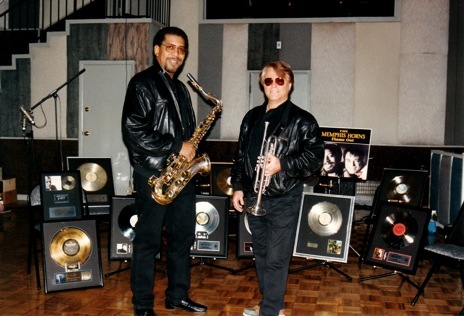 Trumpeter Wayne Jackson and tenor saxophonist Andrew Love comprise one of the greatest and most recorded horn sections, the Memphis Horns. Early in their career, the duo appeared on nearly every Stax Records recording, helping the label define its sound. Known for their unique funk/soul style, the Musicians Hall of Fame inductees have appeared on recordings for artists such as Al Green, Elvis Presley, Otis Redding, and U2.

As one of the most prolific country artists in history, George Jones has had more than 150 hits over his half-century career. From honky tonk to country ballads, he has remained at the top of the charts with hits such as "White Lightning," "He Stopped Loving Her Today" and "Still Doin' Time." Jones is a two-time GRAMMY winner, Country Music Hall of Fame inductee and a Kennedy Center Honors recipient. At 80 years old, he continues to tour, playing more than 60 shows each year.

In the 1960s Diana Ross led Motown act the Supremes, one of America's most successful vocal groups. In the 1970s, Ross began her solo career and had continued success with hits such as "Love Hangover," "Upside Down" and "Missing You." In her nearly 50 years in the entertainment business, she has sold more than 100 million albums and has received a number of accolades for her work, including a Golden Globe and Tony Award and has been a Kennedy Center Honors recipient. Ross recently toured the country with her More Today Than Yesterday tour and will continue touring into 2012.

With his unique fusion of jazz, blues and spoken word, Gil Scott-Heron*'s music influenced the creation of the rap genre. The first artist signed to Arista Records, his recordings such as "Johannesburg" and "The Revolution Will Not Be Televised" were known for their sharp lyrics that commented on social and political issues. His songs also helped tell stories of African-Americans in the United States. Scott-Heron continued to record up until his death in 2011, releasing his most recent album, I'm New Here, in 2010.

About the Trustees Award Honorees: 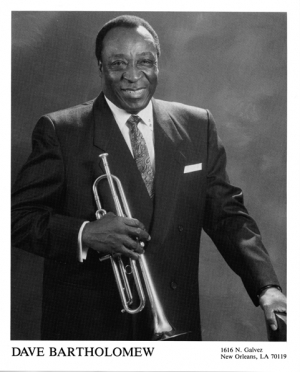 Musician, bandleader, composer, and arranger Dave Bartholomew has had an illustrious career in music spanning genres such as big band, swing and rock and roll. Together with Fats Domino, he wrote more than 40 hits in the 1950s, including Billboard chart toppers "Goin' Home" and "Ain't That A Shame." He produced, wrote and arranged for a number of artists, including Elvis Presley, Rick Nelson and Chuck Berry — each of whom topped the charts with Bartholomew's songs. He has been inducted into the Songwriters Hall of Fame and the Rock and Roll Hall of Fame. Though semiretired, he continues to occasionally perform with the Dave Bartholomew Big Band at music festivals.

As former CEO and co-founder of Apple, Steve Jobs* helped create products and technology that transformed the way we consume music, TV, movies, and books. A creative visionary, Jobs' innovations such as the iPod and its counterpart, the online iTunes store, revolutionized the industry and how music was distributed and purchased. In 2002 Apple Computer Inc. was a recipient of a Technical GRAMMY Award for contributions of outstanding technical significance to the recording field. The company continues to lead the way with new technology and in-demand products such as the iPhone and iPad.

As one of music's greatest recording engineers, Rudy Van Gelder has recorded several thousand jazz sessions with artists including John Coltrane, Miles Davis and Thelonious Monk among many others. His signature techniques give recordings a rich, natural tone and capture the sonic textures of each instrument. Van Gelder continues his more than half-century-long career freelancing on projects, including remastering the analog Blue Note label recordings he worked on decades ago.

Established in 1957, The Recording Academy is an organization of musicians, producers, engineers and recording professionals that is dedicated to improving the cultural condition and quality of life for music and its makers. Internationally known for the GRAMMY Awards — the preeminent peer-recognized award for musical excellence and the most credible brand in music — The Recording Academy is responsible for groundbreaking professional development, cultural enrichment, advocacy, education and human services programs. The Academy continues to focus on its mission of recognizing musical excellence, advocating for the well-being of music makers and ensuring music remains an indelible part of our culture. For more information about The Academy, please visit www.grammy.com. For breaking news and exclusive content, follow @TheGRAMMYs on Twitter, like "The GRAMMYs" on Facebook, and join The GRAMMYs' social communities on YouTube, Tumblr, Foursquare, GetGlue, and Instagram. 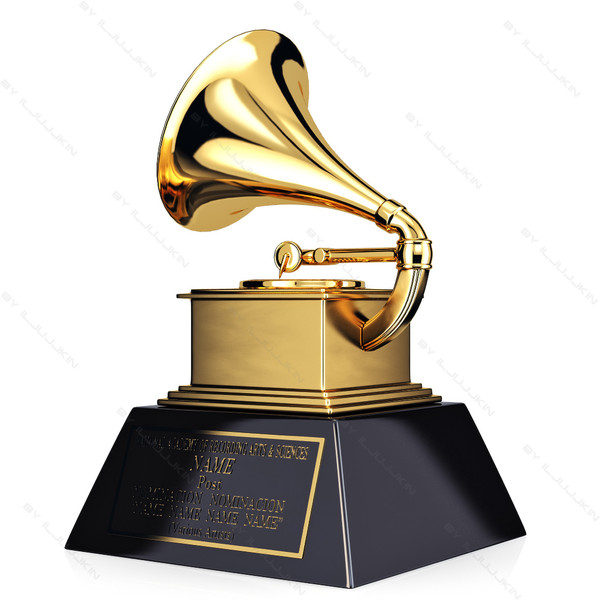