"From the assassination of JFK forward through the sixties my generation separated from the establishment and created a counter culture to advance civil and women's rights, establish free speech and bring an end to the Viet Nam war." 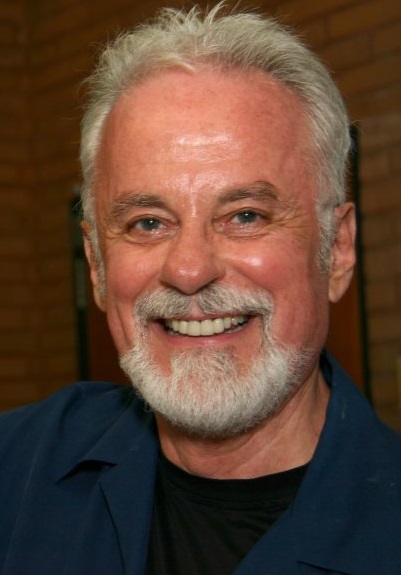 Hartmann is a result oriented operational leader with more than fifty years experience in the entertainment industry. His proven expertise in creating and executing career strategies is evidenced by the quantity and quality of great artists he has been honored to serve. Hartmann lectures in the School of Film & Television at Loyola Marymount University where the students voted him outstanding professor of the year for 2007, 2008 and again in 2009.

John Hartmann is founder of Holodigm - Music Academy. The Holodigm is engaged in the personal management, production and publishing of a select group of artists and managers. All are graduates of Holodigm Music Academy and have been proven to represent the highest standards of artistic excellence.

How started the thought of the Holodigm? What characterize John Hartmann’s philosophy and mission?

I first conceived of The Holodigm as a tool for teaching how the music industry works about 15 years ago. I was asked to be a guest speaker at Loyola Marymount University. I wanted to give them something that would help them for the rest of their careers. The Holodigm map is what I came up with.

The Holodigm mission is to build a destination in cyber-space that is a refuge for musicians and their business partners. We are developing an APP that will connect musicians all over the world to expert advice, counsel and career direction twenty four hours a day. We will also provide academic, coaching and mentoring systems that teach artists how to build their careers. Share this book with your friends. Link to ROCK - Building Bands in the Digital Age

My philosophy is to be in rhythm with evolution and try to build balance and harmony into my life.

What were the reasons that made your generation to be the center of Psychedelic Folk/Rock experiments?

From the assassination of JFK forward through the sixties my generation separated from the establishment and created a counter culture to advance civil and women's rights, establish free speech and bring an end to the Viet Nam war. The freedom they expressed allowed for open drug usage. Once they discovered that marijuana was benign, the Hippies had license to try everything else in the drug store. LSD had a calming effect on the youth that created a pacifist mindset that subdued any tendencies toward violent revolution. 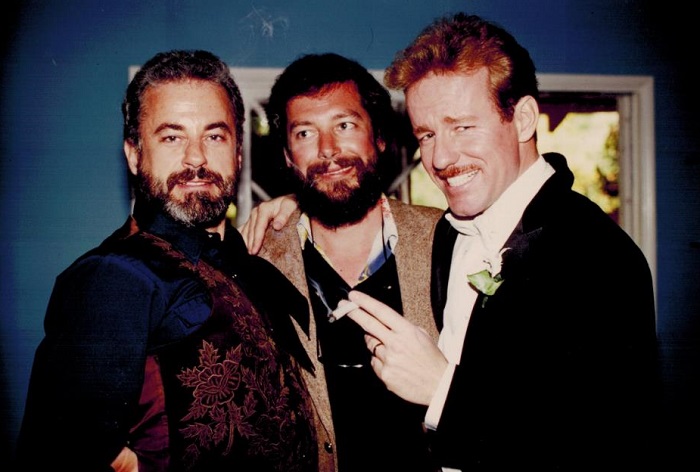 "The change I intend to make in the music industry is the establishment of a universal musicians guild. That is what the Holodigm is doing every day." (Photo: John Hartmann with his brothers, Paul and Phil Hartmann, L.A. California, c. 1980s)

The moment that changed my life the most was when my brother introduced me to yoga.

The best moment of my career was on the last date of the Crosby, Stills & Nash reunion tour. It was at the L.A. Forum in front of a sold out crowd. Our album and single were at the top of the charts and I was standing on the edge of the stage next to Joni Mitchell when Graham Nash approached the microphone and thank me and my partners Harlan Goodman and Michael John Bowen for putting it all together. That was sweet but when Joni turned to me and said, "You did all this? and I said "Yeah." Joni said, "Cool." and that was a thrill.

The worst moment of my career was when I got so mad at a client that I wanted to punch him in the face over his drug abuse. He refused to step outside, and I fired him the next day. That was 40 years ago and he's still mad at me.

The most important meetings I was ever in was the three day renegotiation of the CSN record contract with Atlantic Records. The band owed the label half a dozen albums but had a poor royalty rate. I blackmailed Ahmet Ertegun and we got a vastly improved royalty on all new product and their entire catalog. Fortunately, I had something on Ahmet that he didn't want in the wind and I convinced him I would use it. It was an extreme move but a manager must not make friends at the expense of his act. Ahmet thought it was cool and complimented me on it after the deal was closed. 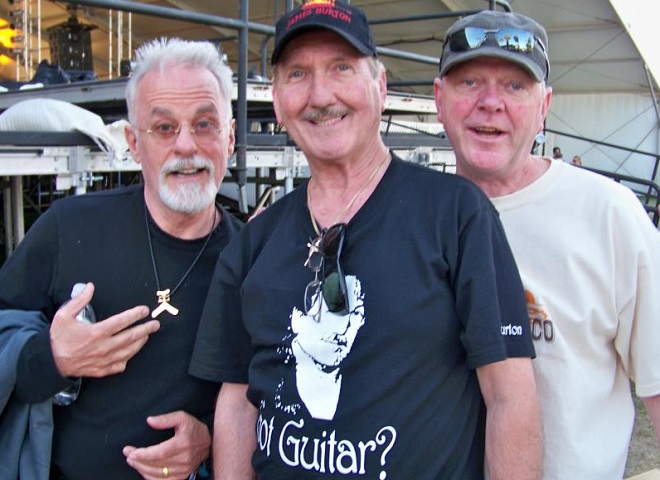 "Most of my experience in the Rock & Roll culture was at a time and place where music was the driving force of a generation. The role of music in America has a different perspective today." [Photo: John with Rusty Young of Poco and James Burton (Elvis, Johnny Cash, Jerry Lee Lewis)]

Are there any memories from Colonel Tom Parker, Canned Heat, and Poco which you’d like to share with us?

I smile every time I recall meeting The King of Rock & Roll. I walked into The Colonel's office and Elvis was leaning up against the wall. I had met him once before in a group on a movie set at Paramount Pictures. The Colonel says, "Johnny, you know Elvis." The King walked over, stuck out his hand and said, "How do you do sir."  I said, "How do you do?" It was like being in the room with a fire. When The Colonel dismissed me, Elvis walked over and opened the door for me. He said, "See ya' man" as only he could. That was cool.

My favorite Canned Heat memory was at The Merv Griffin Show in New York City. I was standing in the wings watching the 300 pound Bear and the boys Boogie. Next to me was comic Jack E. Leonard was a gruff talking, cigar smoking comedy legend.  He turns to me and takes the cigar out of his mouth and grumbles, "Huh, I didn't even know Santa Claus had a kid."

My favorite Poco memory is the day we played the "Legend" album back for the first time. I knew we finally had the goods. There wasn't one bad song, or one bad note. It is still the best album IO have ever been associated with. It was their 14th album and the first for ABC Records. We had just left powerhouse Epic Records who had failed to sell a gold album in 13 tries. The change was great for the band and "Legend" remains their only platinum LP.

I still prefer to listen to the music of artists that I have worked with. My Eagles Pandora channel, pretty much pops up everybody I ever managed sooner or later.

I am hopefully confident that the next generation of music will belong to those who make it. Not trans-national corporations.

My only fear is that we will destroy the planet and ourselves before the next big thing arrives, and it surely will. The Internet is infinitely more powerful a promotion device than AM and FM radio combined. The next superstar will be the biggest yet. "The best advice I was ever given was to give up acting and become an agent. It worked for me. My advice to every aspiring musician is to aim for Elvisland and never give up." (Photo: The American '70s country-rock band of Silver with producer Tom Sellers, John Hartmann, and Clive Davis)

The change I intend to make in the music industry is the establishment of a universal musicians guild. That is what the Holodigm is doing every day.

The best advice I was ever given was to give up acting and become an agent. It worked for me.

My advice to every aspiring musician is to aim for Elvisland and never give up.

I laughed out loud when they told my the Talent Managers Association was presenting me with the Lifetime Achievement in Management Award on May 28th at the Century Plaza Hotel. I thought it was a joke, but it turned out to be true. LOL.

Not a lot of contemporary music touches me, but I like "Wrecking Ball" by Miley Cyrus.

What do you learned about yourself from the Rock n’ Roll culture and what does the mean to you? 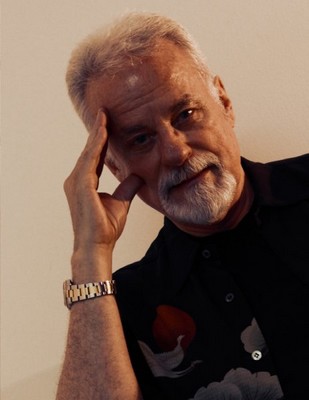 Most of my experience in the Rock & Roll culture was at a time and place where music was the driving force of a generation. The role of music in America has a different perspective today. There is more in use, but it has less value. In the past it was about extraordinary talent, good management, hard work and luck. It's the same today, except it's a lot easier play the game because of the Internet.

"My philosophy is to be in rhythm with evolution and try to build balance and harmony into my life."

If I had a day in a time machine I'd give it to someone else. I like being right here, right now.