"The Blues showed me that I am not alone - it showed me honest emotion without gimmicks. The Blues opened my heart."

Dan Fante: The Bluesman of Literature

Dan Fante was born and raised in Los Angeles, is an American author, poet, playwright, blues lover, and professor of university of life.
With a style reminiscent of Charles Bukowski and a similar predilection for vice, author Dan Fante has carved out a successful literary career by writing novels based on his experiences as a recovering alcoholic and drug addict. 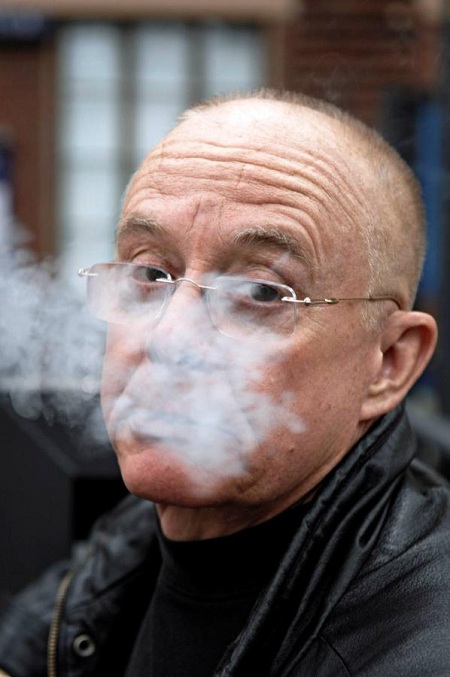 Bruno Dante functions as Fante's fictional alter ego, an alcoholic writer living - just barely - in Los Angeles. Many of Fante's novels focus on Bruno's misadventures as he struggles with his talent and his temptations.
Fante's writing is gritty and provocative. Much like his father, author John Fante, he views life in an unsparing way. Chump Change, Mooch,"86'd" and Spitting Off Tall Buildings comprise a trilogy, based around Fante's hard living alter-ego Bruno Dante. Chump Change found publication in France originally, before being published in the US by Sun Dog Press. The trilogy was then published by UK publisher Canongate. Short Dog is a collection of short stories, based around Fante's life as a cab driver in LA.
Fante is the son of acclaimed novelist John Fante whose writing came back into vogue after Charles Bukowski declared him "my God", and wrote the introduction to the reprint of Fante's seminal novel about life in Los Angeles, Ask the Dust.
As well as novels and short stories, Fante is the author of two plays - "The Closer / The Boiler Room" and "Don Giovanni". He is also the author of A Gin-Pissing-Raw-Meat-Dual-Carburetor-V8-Son-Of-A-Bitch From Los Angeles, a volume of poetry on Wrecking Ball Press. He hopes eventually to learn to play the harmonica and loves the Blues.

How do you describe Dan Fante’s philosophy about life and what characterize Dan’s progress?
That’s simple. Leave people alone and they will leave you alone.

Which is the most interesting period in your life and why?
Right now is the best period in my life. I have my work and my health and my wife has not changed the locks on our house doors yet. 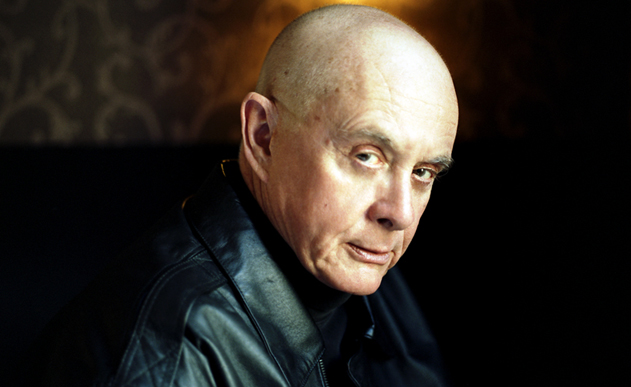 What experiences in your life make you a GOOD writer, playwright and poet?
I was a drunk and a madman for over twenty years. I’ve had many marriages; I’ve been to jails and worked 100 jobs. I could probably write a hundred books.

What's the legacy of all these legendary Bruno Dante’s adventures? Bruno Dante is more a ghost or a human?
Bruno is you and me. He is the weakest part of us all and the most passionate and destructive. Bruno is the bumper on the front of your car.

Which memory from John Fante makes you smile?
My father hated pompous people. He once sent a telegram to a sports caster who was broadcasting a World Series baseball game. It read, “Give us all a break, Joe. Shut up!”

Are there any memories with Charles Bukowski, which you’d like to share with us?
I liked spending time with Hank. He worshiped John Fante and they were good friends.  He was always funny and fun to be around.

Why did you think that Charles Bukowski, continues to generate such a devoted following?
Bukowski speaks of his condition and the human condition with a genuine voice. When a good writer writes from his balls and his passion, people hear him and they listen. Do you remember anything fanny or interesting from Hubert Selby Jr?
I used to ‘stalk’ Selby all around L.A. to get him to read my first novel. Finally he read my novel Chump Change and from then on he was a friend and a fan.

What is the best advice to listen from all those great people to meet?
John Fante treated being an artist like it was a spiritual vocation. If you are an artist you must practice your art. Those artists who do not practice their art will suffer the loss, their kids and their dogs will hate them and their wives will eventually put poison in their food.  If you believe you’re an artist then you must believe in your own talent. You must never give in or give way to those who do not encourage you.

What are some of the most memorable tales from hitchhiking era to New York?
My friend Terry and I were stuck in the rain under a bridge in Topeka Kansas for eight hours. We drank beers and threw rocks at the trucks that went by at like locomotives. The drunker we got the more songs we sang.  We didn’t care if no anyone stopped. It was a magic day. We were free.

What is the “feel” you miss most from the road life?
I’ve always wanted to drive a truck across the U.S. I have hitchhiked many times but driving a truck for months alone across America would be a great adventure. What MOTTO of yours, you would like to stay forever?  What advice would you give to new generation?
You are a child of God. The sooner you act like it the happier you will be.

What first attracted you to the blues music & how has blues changed your life?
The Blues showed me that I am not alone - it showed me honest emotion without gimmicks. The Blues opened my heart.

What was the relation between blues, poetry … and booze?
The all come from the same source - the heart - if they are honest.  The only voice that matters is the one that speaks to the heart.

Some music styles can be fads but the blues is always with us.  Why do think that is?
The blues IS THE TRUTH. I hear my heart beat when I listen.

What is your DREAM…and what is your nightmare?
There is only one dream worthy of mentioning: Being true to one’s self. Harmonica is…….the cry of the Gods

Peace on Mind is….. all that is important.

Which of historical personalities would you like to meet?
There are so many. I’d like to have a talk with Henry Miller about his novels. I would like to drop in on the poet William Butler Yeats and thank him. I’d like to play cards with Dostoyevsky. I would like to discuss writing plays with Eugene O’Neil and Tennessee Williams and give Picasso a big hug.

If Hemmingway was between us nowadays, what do you think he would tell us?
He’d tell writers to keep it simple and go easy on the bullshit.

How you would spend a day with Jimmy Reed, Sonny Terry and Brownie McGee?
That’s easy. I would listen to them play and keep my mouth shut.