Lurrie Bell was born on December 13, 1958, in Chicago. His famous father, harpist Carey Bell, had him working out on guitar as a wee lad. By 1977, he was recording with his dad and playing behind a variety of established stars, tabbed by many observers at the time as a sure star on the rise. But personal problems took their toll on his great potential; Bell's recorded output and live performances were inconsistent in the '80s and early '90s. Among the highlights of Bell's discography are three tracks in tandem with harpist Billy Branch under the Sons of Blues banner (Lurrie Bell was a founding member of the band) from Alligator's first batch of 1978 Living Chicago Blues anthologies and a 1984 collaboration, Son of a Gun, with his old man for Rooster Blues. Then there's his set for Delmark, Mercurial Son, as bizarre a contemporary blues album as you're likely to encounter.Bell followed Mercurial Son with the more straightforward 700 Blues in spring 1997; The Blues Had a Baby appeared two years later. 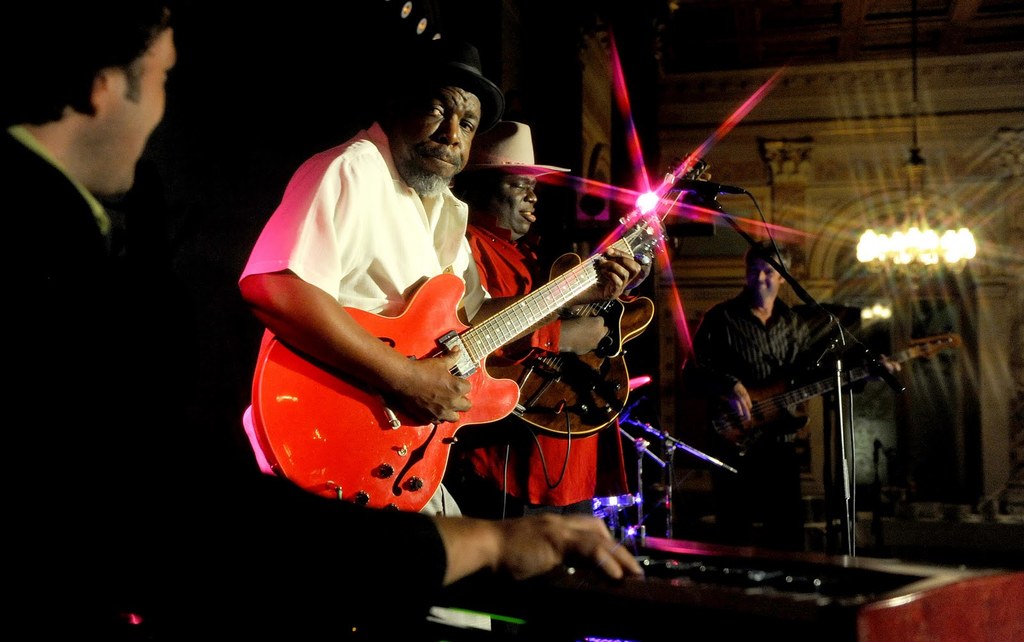 By the end of 1992, they had recorded a number of original tunes which were finally issued on a vinyl LP in 1993, by Pegasus Records. The album was titled “FIRST DELIVERY” and received very good reviews. On March, 2009, the band released their second album after 15 years. That is the reason why this album is called “DELAYED DELIVERY”. 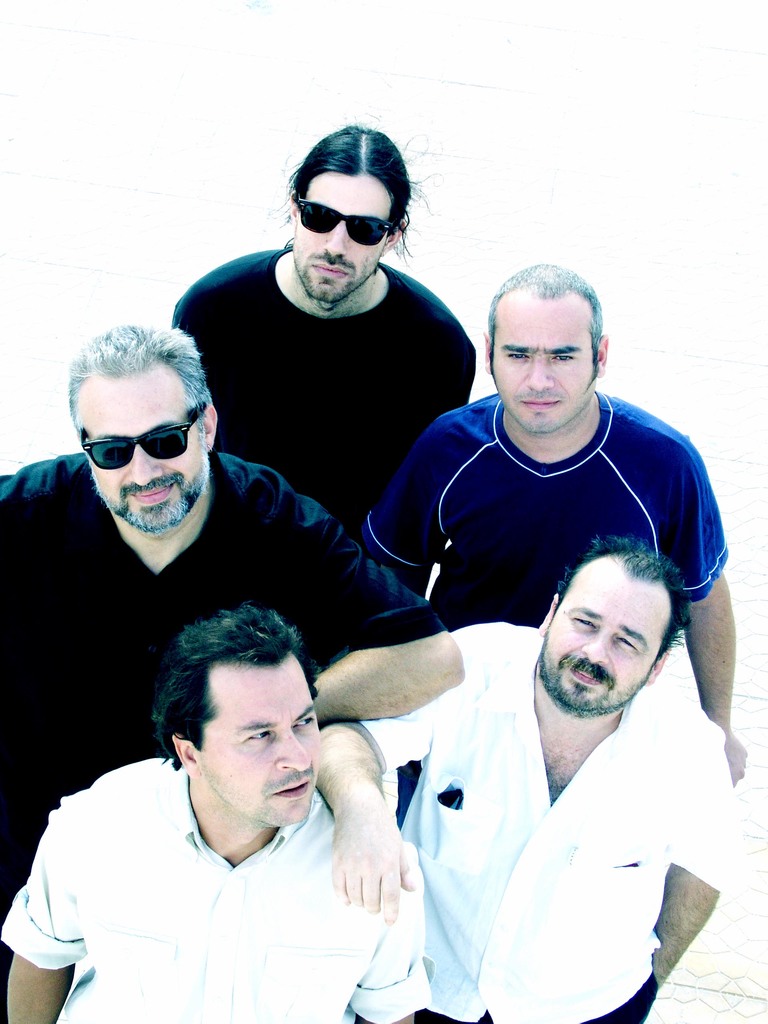 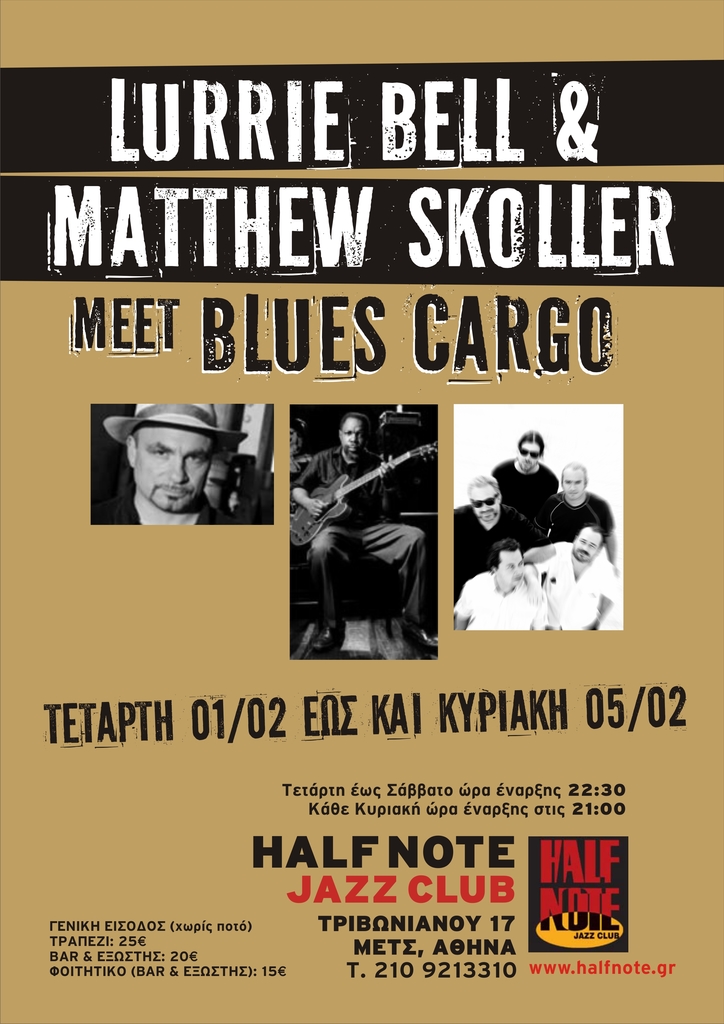