An Interview with John "Jocko" Marcellino, original drummer, vocalist of Sha Na Na: All goes back to the Blues

"Can’t go back… do the things you want to now."

Jocko Marcellino: Rock And Roll Is Here to Stay

SHA NA NA brings their rock & roll celebration to town in a dynamic, crowd pleasing show that includes highlights of their four decade journey from WOODSTOCK, the movie GREASE, THE SHA NA NA TV SHOW and their worldwide concert touring. In an interactive show where the audience sings along, dances along and participates in a “Greaser Olympics, a good time is had by all ages. Hey all you teen angels and party dolls: twist, stroll and hand jive to the classics as performed by the crowned princes of doo-wop and rock & roll, Sha Na Na. 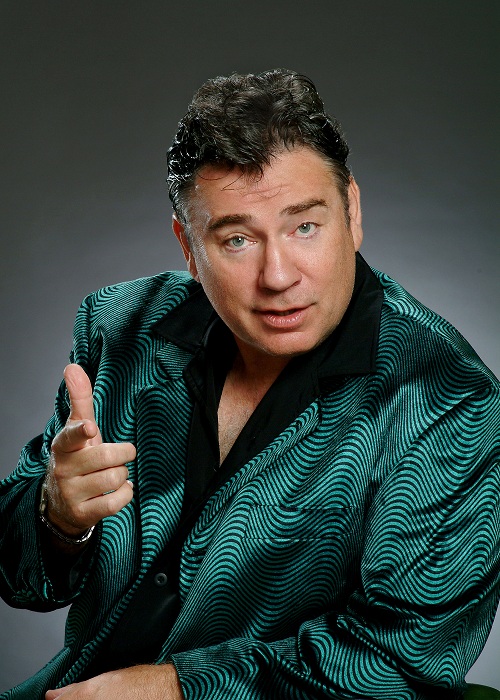 Jocko, now starting his fifth decade with Sha Na Na, was one of the first to walk onstage "greased and ready to rock ‘n’ roll" in 1969. That same year, the drummer was one of the youngest performers at the Woodstock Festival. He holds the distinction of performing in both the most successful music documentary ever (Woodstock) and the most successful film musical ever (Grease).
Juggling his schedule around his touring, Jocko earned both a B.A. from Columbia and a Masters in Drama from New York University.
When not with Sha Na Na, Jocko is an actor and a songwriter. His acting credits include TV’s "Veronica Mars", "NYPD Blue", "Alley McBeal," "The Tiger Woods Story", "Herman’s Head," "Good Advice","18 Wheels of Justice", "The Invisible Man", "Amazing Stories," and the "Gary Shandling Show," and the motion pictures RAINMAN, NATIONAL SECURITY and HOT TO TROT. He has written and performed songs for the films RAINMAN, THAT’S LIFE and THE NIGHT OF THE COMET. He most recently performed and produced with David Rees an arrangement of "Take Me Out To The Ballgame" for the motion picture BENCH WARMERS.
Jocko was born in Quincy, Mass. and toured New England with his high school band, The Pilgrims.

Jocko, when was your first desire to become involved in the music & who were your first idols?
Κindergarden, led the block banging band……Elvis, James Brown 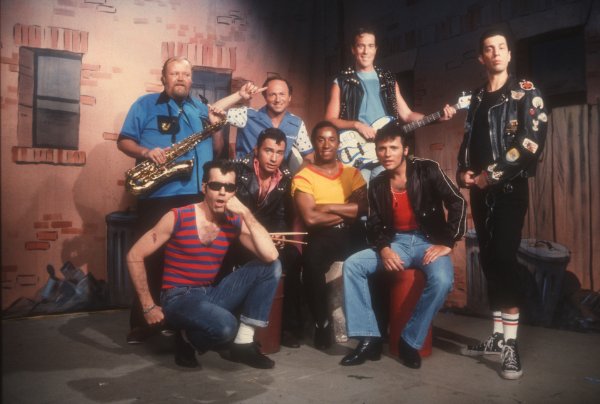 What was the first gig you ever went to & what were the first songs you learned?
Nat King Cole….standards, James Brown, then Beatles

How would you describe your contact to people when you are on stage?
Good
Which was the best moment of your career and which was the worst?
best: Woodstock, then later James Brown on our TV show…worst: sea sick on a cruise ship (had to do show)

How do you describe Jocko’s music and progress? What is your music philosophy?
All goes back to the blues 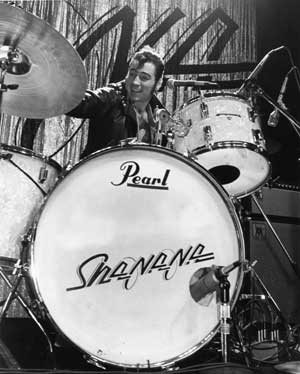 How has the music business changed over the years since you first started in music?
Records mostly disappeared, now a download world…we depend on live shows

Some music styles can be fads but the rock n’ roll and blues is always with us.  Why do think that is?
Goes back to the blues

What advice would you give to aspiring musicians thinking of pursuing a career in the craft?
Have two careers

Why did you think that Sha Na Na continued to generate such a devoted following?
We share the music...and are good entertainers

Are there any memories from Woodstock which you’d like to share with us?
Waited all weekend at site didn’t get on till Monday morning right before Hendrix who closed

Are there any memories from Fillmores, which you’d like to share with us?
After blowin the Three Dog Night off the stage, the 2nd night they asked to go on before us. I wonder if you could tell me a few things about your “experience” from Grease with Johnny Casino and the Gamblers.
Shot the hop scene for a week in an Los Angeles highschool... between film "takes",  Travolta sang with us around piano

From the musical point of you what is the difference and similarity between Sha Na Na and Rockets?
Do more blues the Sha Na Na set

Do you have any amusing tales to tell of your gigs and recording time with Sha Na Na?
James Brown dug my drums track, gave me “five” and called me “brother” - a big honor

Which memory from Sha Na Na, make you smile?
Singing finale with 20 musicians behind John Lennon at Madison Sq. Garden - “Give Peace a Chance”

From whom have you have learned the most secrets about the music?
Too many to say - keep listening to all music

Of all the people you’ve meeting with, who do you admire the most?
James Brown, Jimi Hendrix, John Lennon 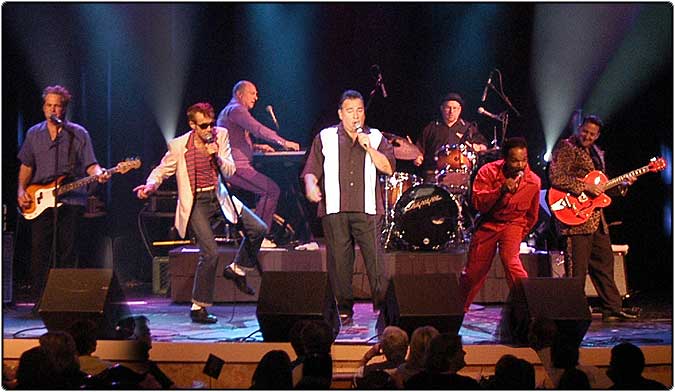 What turns you on? Happiness is……
Amongst other things, my family and performing Rock n Roll, Blues 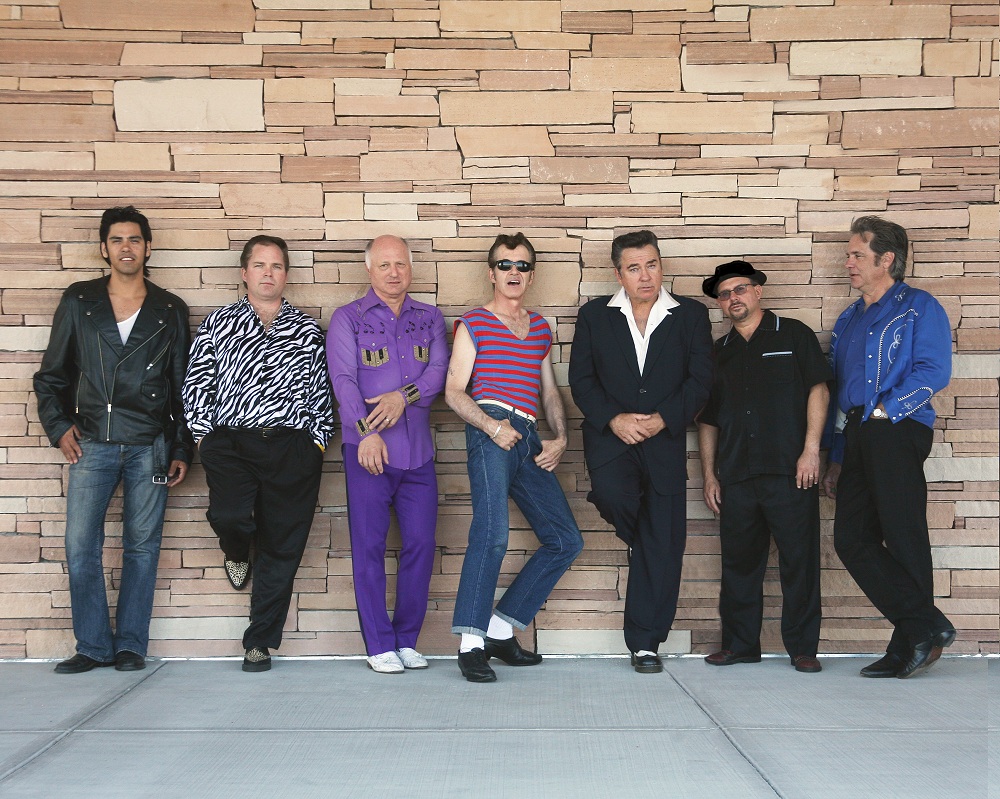 Which of historical music personalities would you like to meet?
Have met James Brown, John Lennon, Jimi Hendrix -- would like to see them again

Is there anything that you mist from your childhood times?
Being able to play all night

What does the DRUMS mean to you?
The backbone of any record, any band

How do you describe Jocko's style and sound?
Tough/ bluesy and a little sensitive too