An Interview with singer Hazel Miller: When I sing the blues I am healing a hurt that goes to my soul

"Blues people are so connected to each other. We are dedicated to spreading the music to the world."

The city of Denver singled out Hazel as one of 150 people who make Denver a better place to live. This award was bestowed by the mayor, 2008 at the Colorado History Museum. She has been given several awards for artistic excellence: Best Independent Blues-R&B Recording- 2002; Outstanding Performer at Red Rocks Amphitheater. Hazel Miller is not just a great singer; "she is a force of nature!" quotes the Rocky Mountain News. Her voice has been called "stunning, moving and powerful." 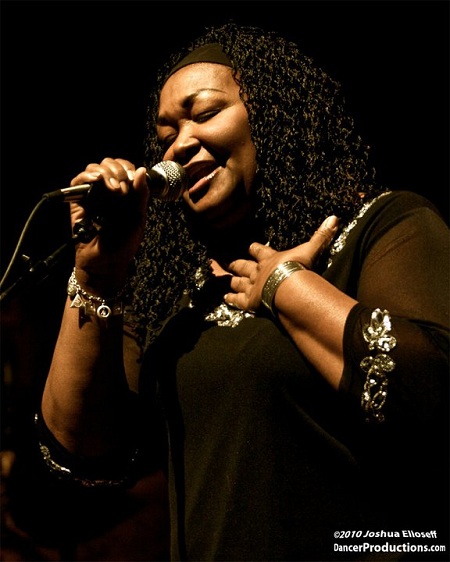 Hazel has been a sought after performer in Colorado for the past 24 years. Whether she is singing blues, jazz, pop, or Gospel, her voice charges the songs with a primal dose of genuine soul. Hazel began her 38-year career in Louisville, Kentucky, where she rose to the top of the music scene. She opened for popular artists such as Mel Torme, James Brown, Temptations, Earl Klugh, Bob James and many others. The musical "Sisters and Storytellers" starred an ensemble cast including Hazel in her first musical theater role. Before this production Ms. Miller appeared in "The Vagina Monologues" in Boulder and Denver, receiving a local award for Best Local Star in a Theatrical Production.

Since moving to Colorado she has regularly performed with Big Head Todd and the Monsters. She was a regular performer on the ETown Radio Show, aired on NPR. She has performed at all the major jazz and music festivals throughout Colorado while maintaining a working band which won the Westword Readers Poll "Best Blues/R&B" band for three consecutive years, 1995 - 97. She has sung with or opened for such artists as: John Hammond Jr., John Mayall, Charlie Musselwhite, Bob Weir, Herbie Hancock, Pop Staples, Five Blind Boys of Alabama, Junior Wells, Buddy Guy, James Cotton, Lonnie Brooks, Lou Rawls, Rickie Lee Jones, James Taylor, Spyro Gyro, Joe Sample, Little Ed and the Blues Imperials, Michael McDonald, and many more.

I have always sung. I sang in Catholic elementary school.  I started singing in a band in high school. I have always loved singers that I saw on TV variety shows and movie musicals; Ella Fitzgerald, Doris Day, Aretha Franklin, Lannie Kazan and many more.

My first gig was a battle of high school bands…we won.  My first song was “Respect” by Aretha. " I believe that my sound is from the heart."     Photo by Doug Summers

What do you learn about yourself from the Blues and what does mean to you?

My dad and mom loved the blues. I learn to believe in change by singing the blues. When I sing the blues I am healing a hurt that goes to my soul. I am trying to reach into my audience’s hearts and help them heal too. Blues is the best way I know to reach out to people and feel connected to a common thread … being human and hurting.

How do you describe Hazel Miller sound and progress, what characterize your music philosophy?

From whom have you learned the most about the blues?

Best moment is every time my audience connects to a song I’m singing; worst moment when I forgot the words to a song onstage, in front of an audience.

What is the “feeling” you miss most nowadays from the music of past?

I miss the feeling of warmth that came from the performers.  Some performers today are too slick, too polished and too young to really know the meaning of the blues. 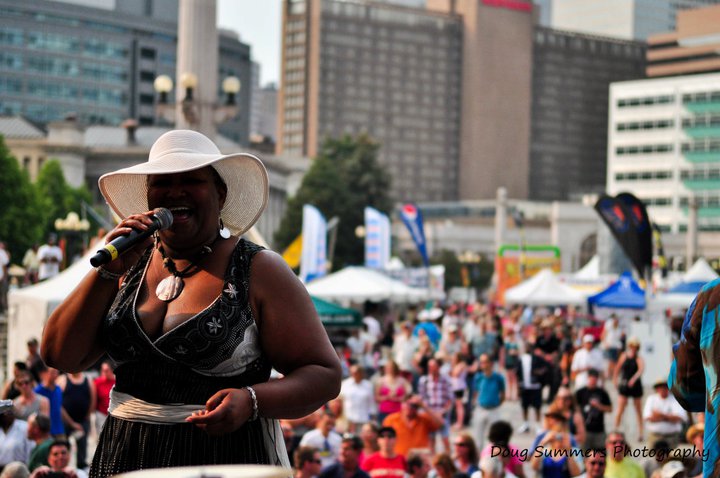 "Pops Staple told me to be true to myself."      Photo by Doug Summers

How has the music changed over the years since you first started in Louisville, Kentucky?

Music is more of a packaged business now. It’s about the “Next New Thing”.

The present is the most interesting period because it is where I am right now. I can’t go back. The future is not here yet.

Learn your craft.  Pay your dues. Don’t be in a hurry. Look for the remaining great ones and learn from them. Listen to the recordings of the masters who gave us this beautiful, expressive music. Enjoy the feelings that rush through you as you perform this music.

Are there any memories from Charlie Musselwhite, Pop Staples, and Five Blind Boys of Alabama?

All these guys were truly gentle men. Their courtly manners and gentle approach to the music was so endearing and special. I have been blessed to know them. I had the honor of singing with them.

All these guys helped me find my blues voice. Low Rawls was a very generous soul. Junior Wells was so raunchy and funny. Watching Buddy Guy and Lonnie Brooks taught me to relax and enjoy the moment.

Pops Staple told me to be true to myself. I have tried to remember that every day.

What the difference and similarity between the Blues, Jazz, Pop, Soul or Gospel feeling? 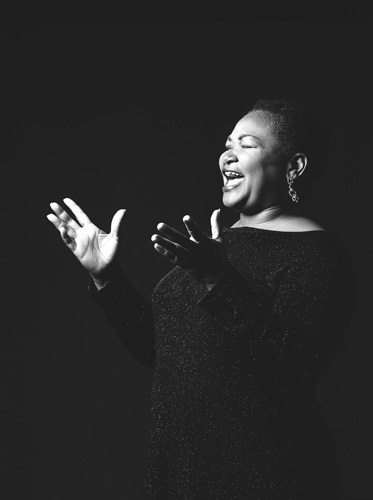 The difference between these styles can be compared in degrees. The purist in each genre is the most vocal about the difference. There really is a place where each genre overlaps.  Since all of these genres came from one source; the experience of African slaves, the connection is always there.

Best jam would be recently with a new blues artist names Lionel Young. Mind blowing!!!  My most memorable gig was my first time onstage at Red Rocks Amphitheater. Red Rocks is the most wonderful venue I have ever played.

I like to talk to my audience. I want to connect with them individually. I don’t have to see their faces to feel connected.

No there is no difference. Blues people are so connected to each other. We are dedicated to spreading the music to the world.

The blues is always with us because it is an honest expression of the human condition. I wish all my blues brothers and sisters the strength and health to keep spreading the joy.

Make an account of the case: Blues music in Colorado.

Blues is alive and well in Colorado. Blues clubs continue to attract national and local artist with a message. Blues artist in Colorado continue to rise to national attention. Todd Park Mohr, Lionel Young are true examples of what I’m saying.

Which things do you prefer to do in your free time? What is your music DREAM? Happiness is……

I have no free time. I’m always working on some element of my band’s show. I dream of touring Europe singing my music. Happiness is…finding an agent who can help me fulfill my dream of touring. 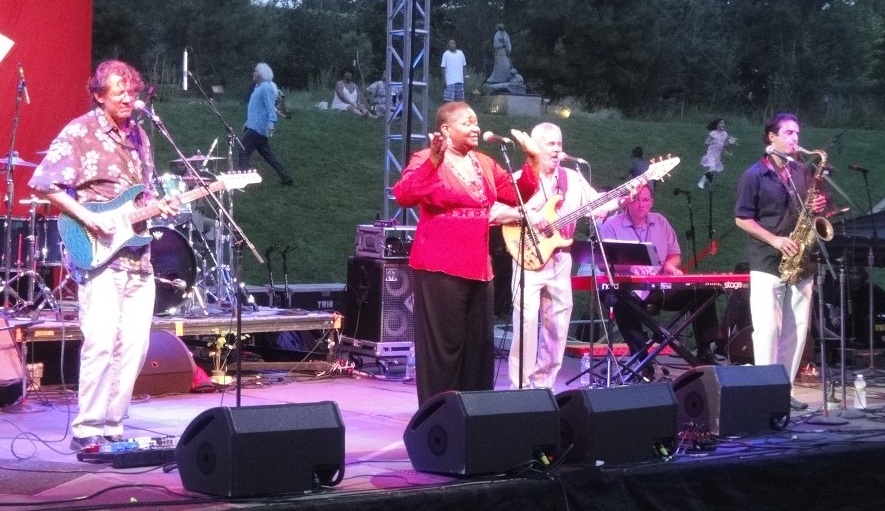