Linwood Lee Taylor is tuned in to Howlin’ Wolf, Jimi Hendrix, and Muddy Waters, as well as Freddy King, Albert King, and Albert Collins, just to name a few.

In fact, Taylor often played with Collins on the East Coast and treats fans to “Frosty”, a Collins tune he played with its creator. Not many Blues artists can say they’ve recorded with H.R. of the Bad Brains as well as performed with Albert Collins, but Taylor can.

This talented Bluesman also plays a bare-bones acoustic guitar and entertains at venues in Washington DC, Virginia, and Maryland.

Around the time I was 18 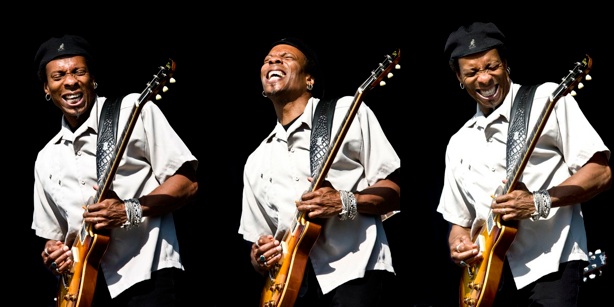 What were the first songs you learned? What was the first gig you ever went to?

Which artists have you worked with?  Which of the people you have worked with do you consider the best? 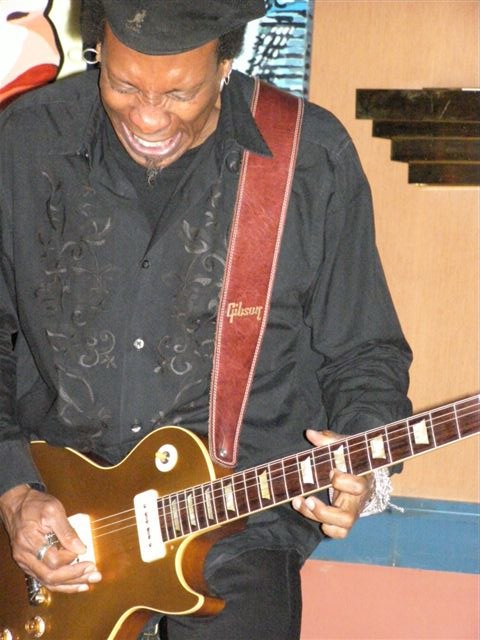 What does the BLUES mean to you? Is “blues” a way of life?

It’s a style of music, it can be a way of life ,just not a fun one!

There is always room for improvement

The one that I'm living in now because I can do something about it.

I did learn many things about music from them 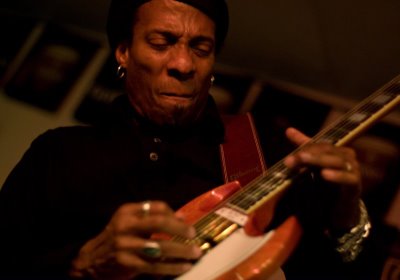 As a good person and performer and musician

What were your favorite guitars?

Were there any places where you did especially well in DC?

There was a club called City Blues, but it's long gone now.

Playing the last time with Albert Collins in Philly

What's been their experience in Greece with Joe Louis Walker?

Which is the most interesting period in DC blues scene and why?

From the '70s to the late '90s because there were many great clubs around that had all kinds of American music including blues of all kinds. Not so much now 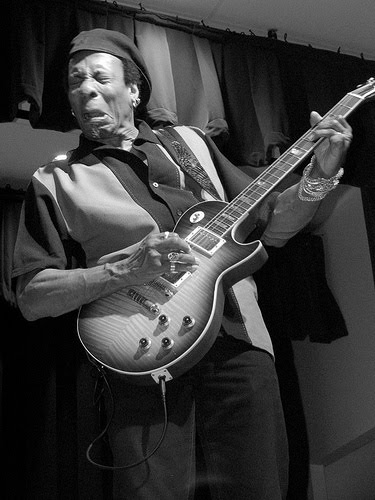 Do you prefer playing acoustic or electric guitar?

I play both but prefer electric, easier on the fingers if you play a lot.

In which song can someone hear the best of your guitar work?

My best guitar work is Psychic and Charm City pt2

Tell me about your meeting with Albert Collin, what kind of a guy was “Mr. Frosty”?

Albert Collins was a very nice guy as well as friendly, a lot of fun to be around

What made you want to work with Roy Buchanan, what would you ask him?

I only met him once never worked with him

Are there any memories which you’d like to share with us with H.R. of the Bad Brains?

H.R. is NOT blues he was reggae and rock almost metal! The experience was wild!

I just felt the music more than any others 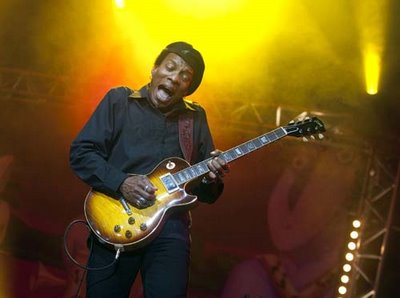 How is your relationship with Joe Louis Walker?

When did you last laughing in gig and why?

I played a funny note!

Is there any similarity between the blues today and the blues of the 60s & 70s?

Yes because the music comes from peoples experiences

Everyone I played with or saw preform

Play for the love of the music first, money may come but you must give the love 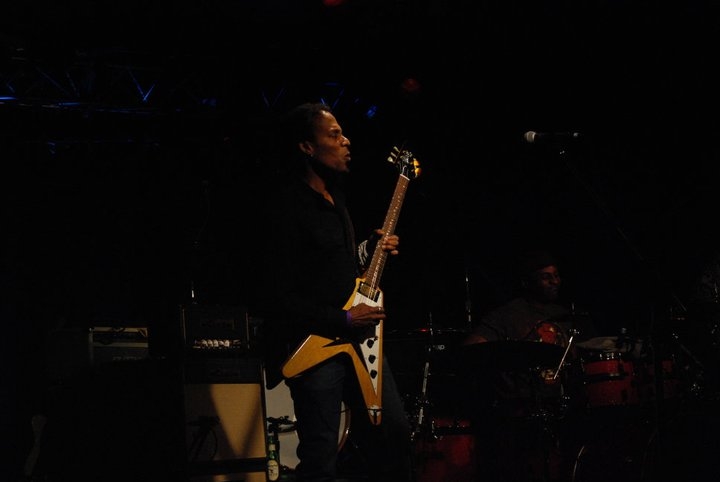