"If you read, for instance, On the Road, you discover that it has a sound track - there's different jazz playing almost all of the time."

Dennis McNally: On the Road with the Deads

For countless fans spanning three generations, the Grateful Dead were more than just a rock band, they were a way of life. The Grateful Dead embodied the spiritual power boom of the San Francisco music scene during the Sixties and, like no other musical group in history, influenced and defined and entire sub-culture of American youth. What a long strange trip it was. Now for the first time ever, in a special multimedia event you can experience what the 30 year ride looked like from the inside, on- and off-stage, personally and professionally. 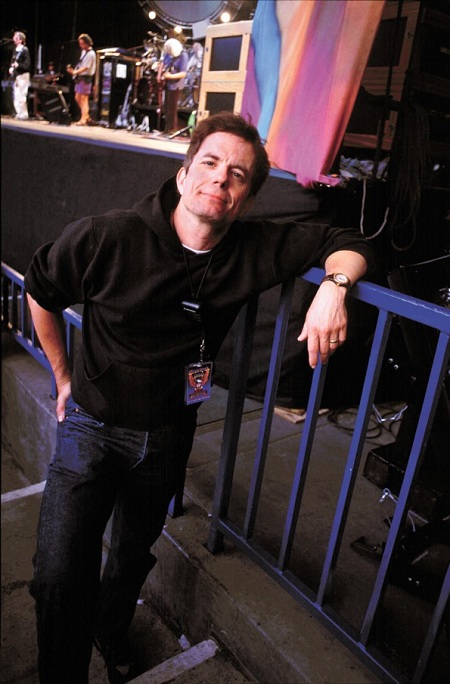 Long-time Grateful Dead publicist and biographer Dennis McNally invites you to an evening filled with anecdotes and historical accounts backed by a behind-the-scenes slide presentation set to music.Dennis McNally was raised in a military family before graduating high school in Maine. He attended St. Lawrence University and then received his Masters and Ph.D. in American History at the University of Massachusetts, Amherst. His dissertation, a biography of Jack Kerouac, was published by Random House in 1979 as Desolate Angel: Jack Kerouac, the Beat Generation, and America.

In pursuit of his next book, a history of the Grateful Dead, he settled in San Francisco in 1977, where he has made his home ever since. He began work on the Dead history in 1980 at the invitation of Jerry Garcia, and in 1984 the Dead hired him as their publicist. He continues to hold this position. The obligations of the job required him to put the book on hold, and he only resumed it in 1997, after the death of Garcia. A Long Strange Trip: The History of the Grateful Dead, is expected to be published in the fall of 2002.

What first attracted you to the Beat literary and how has the Beats and Psychedelic “culture” changed your life?

Coming of age in the 1960s, I was always somewhat estranged from American mass culture, but came to realize that the individual style of the Beats suited me better than hippie culture. In 1972 I was in graduate school, and one night a friend suggested I write about Kerouac for my doctoral dissertation. Coincidentally, my parents had recently moved very near Lowell, Mass., where Kerouac was from, so it all seemed meant to happen. I spent the next years researching the book and published it in 1979.

What was the relation between Beats and Psychedelic culture?

Both are stops on a long historic continuum that goes back at least as far as Thoreau, who was the first great critic to recognize the spiritual (and other) deficiencies of Western capitalism. The direct relation is simply that the psychedelic culture of the ‘60s was the next generation of what the Beats had revived in the ‘5os – pursuing spiritual goals at the expense of the material drive of the dominant western culture. Of course, people like Neal Cassady (who was of course “Dean Moriarity” in On the Road and then was the man who drove the bus for Ken Kesey) are exact bridge figures who connect it quite directly.

Do you believe Beats and Acid “culture” cause has seen justice todays? Do you feel betrayed or satisfied of Beat and Acid generation?

Both the Beat and acid cultures planted seeds. Much of the feminist, gay rights and environmental movements of today have roots in what they started. So does what can broadly be called a new age culture of yoga, vegetarianism, and spiritual search. It does go on. I don’t know that feeling either betrayed or satisfied is a totally useful concept.

Some music styles can be fads but Grateful Dead’s music is always with us. Why do think that is? The Dead’s music fused rock modalities (instruments, volume, and song structure) with true jazz improvisation. As such, it was unique (no other band went to quite the same place). When you’re unique, you last. And improvisation will always appeal to the adventurous.

Which memory from Jerry and Grateful Dead makes you smile?

Flying through Monument Valley, Utah, with Jerry in the back of the plane talking about the film history of this magic place. Special moment.

Why did you think that the Beats and Deads continued to generate such a devoted following?

Because both speak to the spiritual emptiness of American culture, and those who share that feeling will always look for alternatives.

The most interesting periods in my life have come when I begin researching a book – it’s an exploration without limits and full of possibilities, and that’s glorious. Since I’m in the middle of that now with my next project, it’s just remarkably satisfying and fun.

How did the idea of the new book  about the Mississippi River and culture?

The book is about the cultural history of the Mississippi River. It traces various socio-cultural connections between Mark Twain, Bob Dylan and other people whose lives are connected to the river. It covers a diversity of things and people, including T.S. Eliot, Lester Young, even Rush Limbaugh. The book starts with a preface that involves Thoreau. When I finished editing my Grateful Dead book, I treated myself to the nicest present, which was to drive the length of the Mississippi along Highway 61. That trip confirmed some things in my head, but then I had to get back to work.

Do you know why the Mississippi River is connected to the Blues and what characterize the philosophy of Blues?

Blues, along with ragtime and jazz, grew up within a few miles of the river. The people of the river – the steamboat workers and those who serviced them – were among those musics’ first fans. The connection is direct and absolute.

Would you mind telling me your most vivid memory from your trip to Mississippi along Highway 61?

A truly frightening storm in Minnesota as we were driving to the origins of the river. Finding gourmet food in Oxford, Mississippi!  (shattered a few preconceptions). 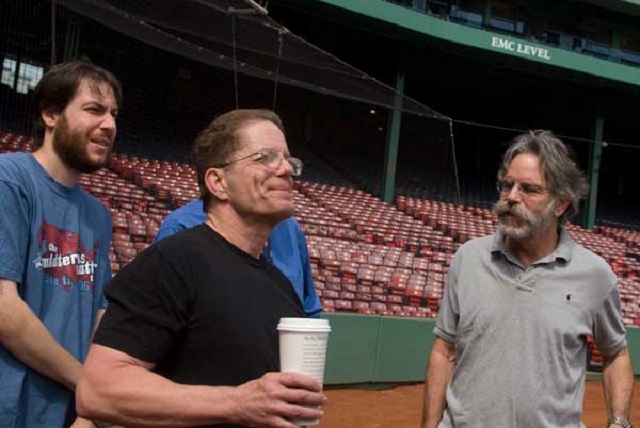 From the musical point of view is there any difference and similarities between the Beat and Acid era & nowadays?

Beat music was jazz. Acid era was mostly psychedelic rock (along with Indian music). Since I mostly listen to jazz, some rock, and Indian music today, there’s no difference (but I listen to almost nothing contemporary, so there’s all the difference in the world.

My best memory of Allen is of him singing or rather improvising a poetic benediction on Kerouac after about a six hour interview. It was remarkable – both tender and brilliant.

Kerouac's fundamental inspiration in developing what Ginsberg called "spontaneous bop prosody" - in other words, improvisational writing - was jazz. If you read, for instance, On the Road, you discover that it has a sound track - there's different jazz playing almost all of the time.

How you would spend a day on the road with the Further of Kesey’s bus?

In 2012 I'm not capable of happily ingesting LSD continuously for days at a time...what once was does not last forever.

I’d ask Jack if his life might have been different if he’d stuck with Buddhism when On the Road brought him fame. Not sure what I’d ask Mark.

Do you think the younger generations are interested in the Beats, Mississippi “culture” and Psychedelic Culture?

There are always people who want out of the straitjacket of mainstream thought – not a majority, but some – and they will always want to read On the Road and/or listen to more interesting music than the mainstream allows. 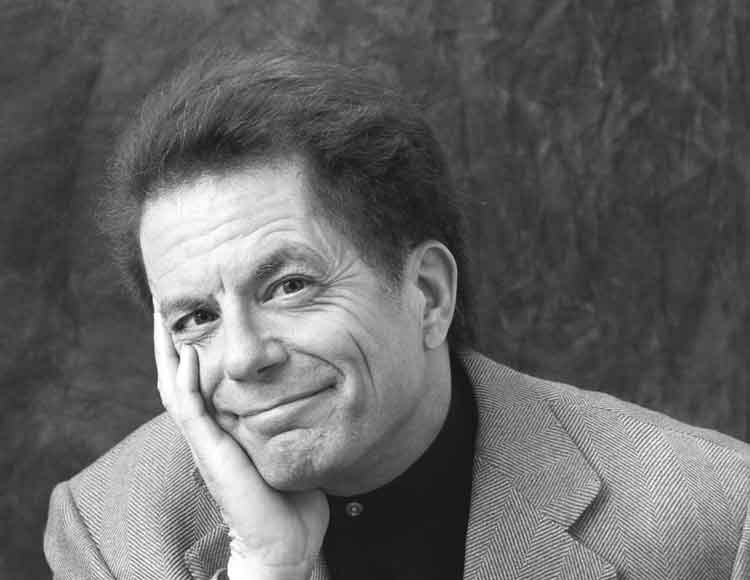