A man of many moods, a musician of varied colors, Chicago-born singer-songwriter Terry Callier has died.

The 67-year-old songwriter, who experienced belated success in his career after working with acts including Massive Attack and Beth Orton, died on Sunday (October 28) after suffering from a long illness.

Born on May 24, 1945 in Chicago, Callier began singing in doo-wop groups in his early years before managing to gain an audition with locally based R&B powerhouse Chess Records at the age of 17. In 1962, Terry recorded his debut track “Look At Me Now,” which was released the following year.

Later he became a fixture on the city’s coffee house scene, releasing a debut album titled The New Folk Sound of Terry Callier in 1968. 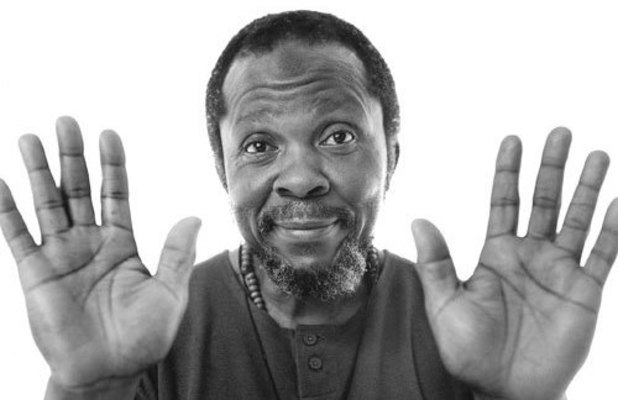 Callier released a number of albums between 1968 and 1979, but, after he was dropped on several occasions by record labels in the eighties, Callier left music for a career in computer programming.

After a break for a number of years, Callier was “rediscovered” in 1990, and, in 1991, the Acid Jazz label re-released Callier’s 1983 single “I Don’t Want To See Myself (Without You)” to significant success, Stereogum notes.

In 1997, Beth Orton worked with Callier on her Best Bit EP, and, soon after, Callier returned to music in earnest with Timepeace, his first major-label release in almost 20 years (released on the jazz label Verve).