"Everybody has a different definition when it comes to playing the blues. It’s all about life the good times and the bad. It all comes out when playing. It’s important to get the technical stuff down so you can express yourself the way you want."

Frank Petricca, born in 1948, is best known as bassist of Pacific Gas & Electric. The band was an American blues rock band in the late 1960s and early 1970s, led by singer Charlie Allen. Their biggest hit was the gospel-tinged "Are You Ready?" in 1970. The band was formed in Los Angeles in 1967, by guitarist Tom Marshall, bassist Brent Block, lead guitarist Glenn Schwartz (formerly of The James Gang) and drummer Charlie Allen, who had previously played in the band Bluesberry Jam. When it became clear that Allen was the best singer in the new group, he became the front man, and Frank Cook, previously of Canned Heat, came into the band on drums. Originally known as the Pacific Gas and Electric Blues Band, they shortened their name when they signed to Kent Records, releasing the album Get It On in early 1968. The record was not a success, but following the band's performance at the Miami Pop Festival in May 1968 they were signed by Columbia Records. 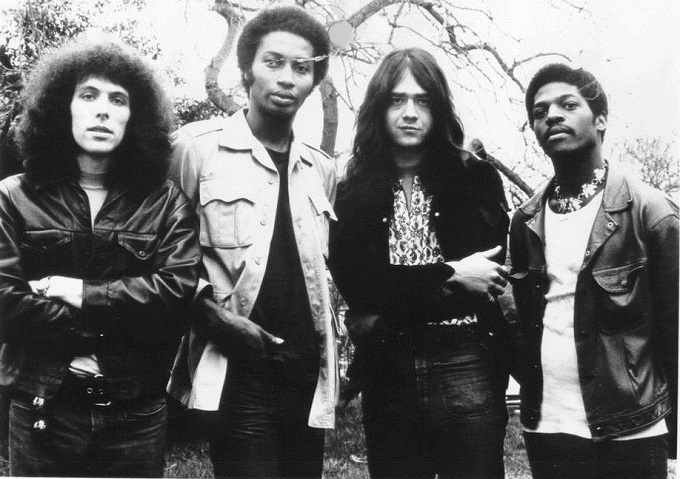 Their first album for Columbia, Pacific Gas and Electric, was issued in 1969, but they achieved greater success with their next album, Are You Ready, in 1970. The title track "Are You Ready?" reached #14 on the Billboard Hot 100. After the album was recorded, Cook was injured in a car accident and was replaced on drums by Ron Woods, Cook staying on as manager. Marshall and Schwartz left and were replaced by Frank Petricca (bass) and Ken Utterback (guitar), with Brent Block moving to rhythm guitar before leaving later in 1970. Unusually for the time, the band contained both black and white musicians, which led to rioting and gunfire on one occasion when the band, who toured widely, performed in Raleigh, North Carolina. In 1971, the band changed their name to PG&E, following pressure from the utility company of the same name. The band also expanded, Allen, Woods, Petricca and Utterback being joined by Jerry Aiello (keyboards), Stanley Abernathy (trumpet), Alfred Galagos and Virgil Gonsalves (saxophones), and Joe Lala (percussion). They recorded the album PG&E, and also appeared in and provided music for the Otto Preminger film Tell Me That You Love Me, Junie Moon starring Liza Minnelli. The band then split up. A final album using the name, Pacific Gas & Electric Starring Charlie Allen, was recorded by Allen with studio musicians and released on the Dunhill label in 1973.

Everybody has a different definition when it comes to playing the blues. It’s all about life the good times and the bad. It all comes out when playing. It’s important to get the technical stuff down so you can express yourself the way you want.

How do you describe Frank Petricca sound and what characterize your music philosophy? 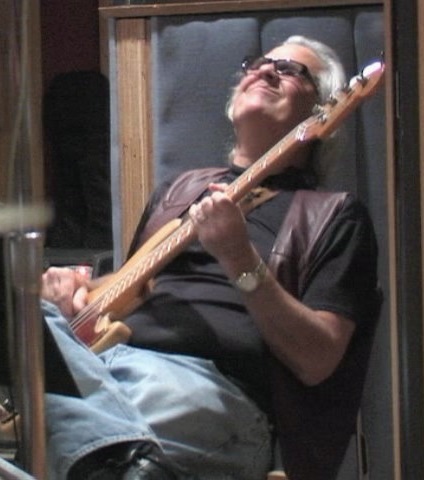 Playing behind the beat is what I’m noted for. I like to call it instant swing!

"Business end sucks especially today. Artists just aren’t compensated for their work. You are a superstar or you starve."

Best moment: jamming with Pacific Gas & Electric at Northwestern University in 1969. Worst moment: in L.A. with no gig.

Which meetings have been the most important experiences for you? Are there any memories from gigs and jams which you’d like to share with us?

One day Duane Allman visited and we jammed for hours. The gigs were fun but the jams were incredible.

Played with Barry Goldberg back in the day. He was a wonderful mentor as far as my playing is concerned. Barry was an old blues guy here in Chicago. Played with the Electric Flag back in the 60s.

Played with Janis Joplin at Shea stadium in New York. Hendrix invited our drummer to do a session. Went with him but he never showed up. Bummer. Playing both Fillmores. Playing here in Chicago where I’m from.

Stopped playing seriously for a long time. Needed some time off. Was diagnosed with cancer last summer. Went through the chemo thing. Scary stuff. My cancer is in remission now and have decided to get back to playing.

The last three months I’ve been in the shed. Almost ready to play out again. Very exciting to do something I love again. Plan on jamming at Buddy Guy's Legends here in Chicago in June. 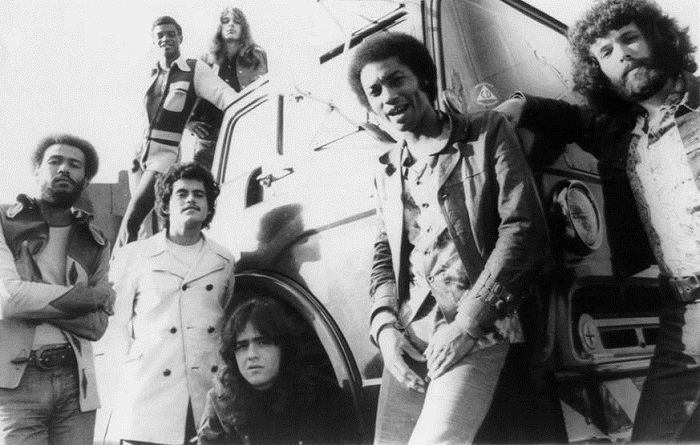 "Playing behind the beat is what I’m noted for. I like to call it instant swing!" (Rare PG&E promo photo, after manager Frank Cook's exit, but prior to Columbia dumping the band: Stan Abernathy, Freddy Gallegos, Frank Petricca, Charlie Allen, Ken Utterback, Alvin Taylor & Steve Beckmeier)

What were the reasons that made your generation to start the Psychedelic Folk/Rock/Blues experiments?

Never a conscious thing. Just happened naturally. We use to jam constantly.

Business end sucks especially today. Artists just aren’t compensated for their work. You are a superstar or you starve.

Joe Lala made me laugh a lot. He was with Blues Image and played with Stephen Stills back in the day. He recently passed away. Wish I could of spent more time with him.

Muscle Shoals for sure!!! 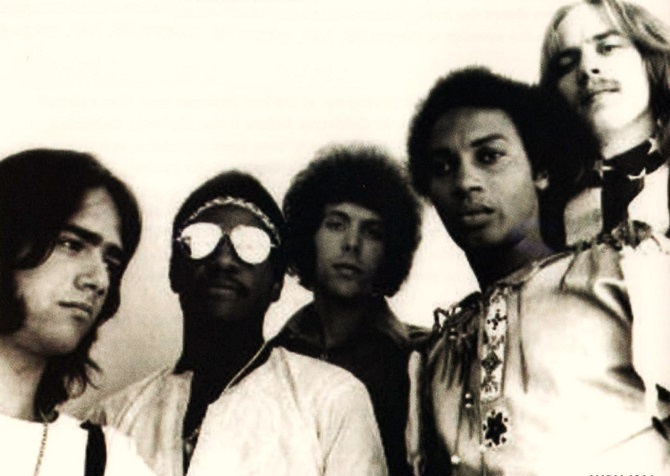 Photo: This is the crew who toured in support of the hit single "Are You Ready", during the Spring and Summer of 1970. Left to Right: Frank Petricca, Ron Woods, Ken Utterback, Charlie Allen, Brent Block