British writer Richard Wall talks about his book Fat Man Blues and the trip to Deep South in Clarksdale, MS

"I hope that people keep listening to the old blues, and that new people will come along and get to know it and get the same pleasure that I get from it."

Richard Wall was born in England in 1962, and grew up in a small market town in rural Herefordshire before joining the Royal Navy. After 22 years in the submarine service and having travelled extensively, Richard now lives in Worcestershire where he works as a freelance Technical Author. Having a keen interest in writing since childhood, Richard joined Malvern Writers' Circle in 2003 and since then has had poems published in magazines and newspapers and has appeared several times at Ledbury Poetry Festival. 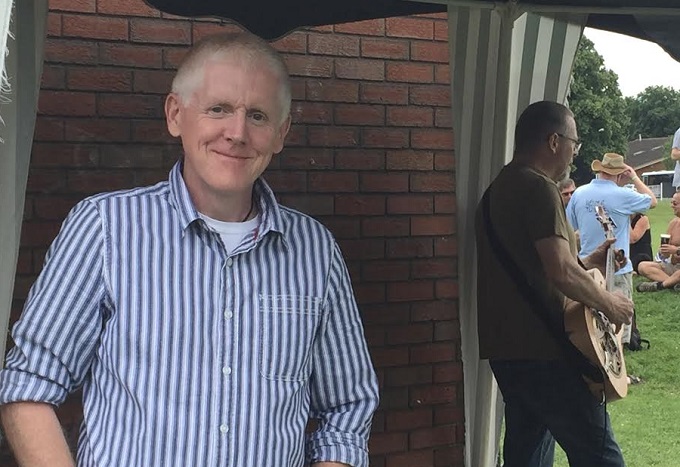 His first stab at prose writing produced the short story, "Evel Knievel and The Fat Elvis Diner" (available on Kindle), followed by "Five Pairs of Shorts" a collection of ten short stories. A self-confessed Delta Blues music anorak, Richard embarked on a pilgrimage to the USA to visit the Deep South, where a bizarre encounter in Clarksdale, Mississippi inspired him to write his début novel, Fat Man Blues. Completed in 2015, Fat Man Blues has attracted acclaim on Amazon, together with a surprisingly wide cross-section of readership. Fat Man Blues has also caught the attention of an independent film-maker in New York City, who is interested in adapting the novel to a movie.

I learned that no matter how hard I try, I will always be a terrible guitarist. To me, listening to old blues music is like a history lesson, or a time machine. It’s an opportunity to hear Charley Patton speak, hear Robert Johnson’s bottleneck slide clatter on the frets of his guitar, or hear a steam train going past the hotel at the precise moment that Son House was being recorded.

How started the thought of FAT MAN BLUES? How do you describe and what characterize book’s mission?

I went on a blues pilgrimage to Mississippi, to celebrate my birthday. One night in Clarksdale I met a local guy who said “Clarksdale is a blues theme park for white folks – it’s not the real blues.” So I started thinking about how a white blues fan would react to seeing how the original blues singers like Robert Johnson or Charley Patton actually lived back in the 1930s.

In Fat Man Blues, the hero, Hobo John, trades his soul to see the “real blues” and soon discovers the harsh realities behind the music he loves.

I listen to Mississippi Delta Blues from the 1930s. Music from a time and a place where a person’s race and colour would define their life. As a white Englishman, this is something that has never affected me. Like Hobo John, through my researching of blues history, and the history of the American South, I have learned some of the harsh realities of what life was like to be a poor black person in 1930s Mississippi. I will never know how it truly feels to be a black person in what is still largely a white-dominated world, but through the blues I’m a step closer to understanding.

What has made you laugh and what touched (emotionally) you from the Deep South in Clarksdale, Mississippi?

The trip to Mississippi was a surprise organized by my wife, and our American friends. The entire road-trip was filled with laughter, and I was, and still am touched by their thoughtfulness and generosity. A close second to this was standing at the grave of my hero, Charley Patton. 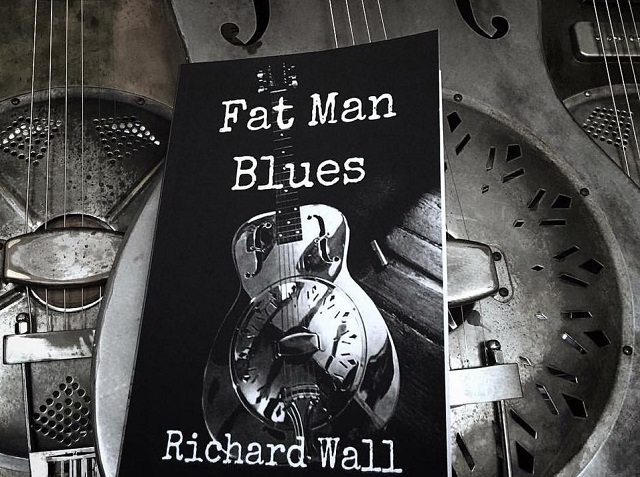 "Personally, I would like to think that Blues will always change and develop, and attract new audiences. If that happens I hope those new listeners go back in time to explore the roots of the blues, learn its history, and learn the lessons it has taught."

One of the reasons I enjoy the old blues is because it gives a brief window to the past. When you listen to songs by Charley Patton, Son House or Robert Johnson, you are listening to a “live” recording, without any effects or production technology. These were people for whom music was everything, and their way out of the drudgery of their limited life options. Hence the music you hear is the real deal. Nowadays, anyone can record a song and make it sound professional, but you will never capture the raw emotion of the early recordings.

I hope that people keep listening to the old blues, and that new people will come along and get to know it and get the same pleasure that I get from it.

More opportunities given to independent musicians, with musical ability taking preference over how they look. There is a wealth of real talent playing on a High Street near you.

What is the impact of Blues music and culture on the racial, politic and socio-cultural implications?

That’s a thesis question all on its own. Personally, I would like to think that Blues will always change and develop, and attract new audiences. If that happens I hope those new listeners go back in time to explore the roots of the blues, learn its history, and learn the lessons it has taught. The best person to talk to about this is my friend Lamont Jack Pearley in NYC.

Why do you think that the Blues music continues to generate such a devoted following?

Because it’s great and powerful music. 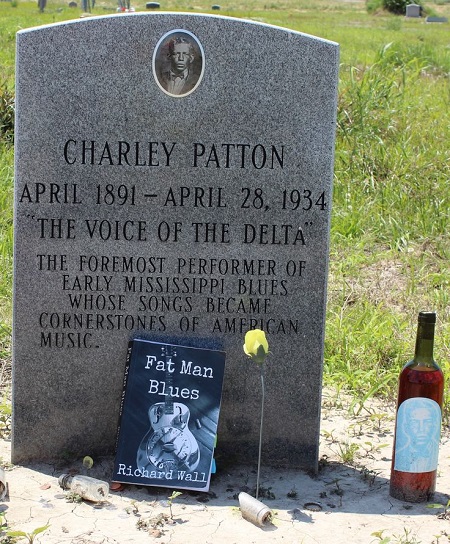 How you would spend a day with Hobo John? – Getting drunk in a Juke Joint.

What would you say to Devil at Crossroad?  - I’d ask him/her to tune my guitar.

What would you like to ask Charley Patton? – To show me how to play the way he did.