Any musician in Nashville has heard of Charlie McCoy. A mainstay in Music City since the '60s, Charlie has played on dozens of hit records, including work for such legends as Elvis Presley, Simon & Garfunkel, Johnny Cash, Bob Dylan, Roy Orbison and many more.

But the work that has distinguished this world-class harmonica player is contained on more than two dozen albums that Charlie has released over the past 3 decades. 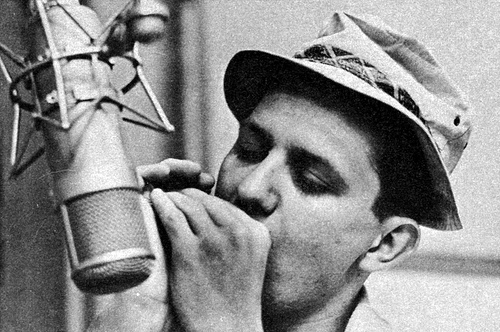 There are numerous super-session musicians in Nashville, but very few with the longevity of Charlie McCoy. In addition to being a fixture in Nashville studios for 48 years, he also has his own recording career going full tilt. (He has recorded 35 solo albums.) He served as the music director for eightteen years for the syndicated television series, “Hee Haw”.

Charlie McCoy began working sessions in the early 60s, one of the first being “Candy Man” by Roy Orbison. “Forty nine dollars”, says Charlie. That’s how much I was paid for that session back in 1961. “It got Roy another hit and me a career. For a twenty year old to make $49 for three hours work back then, it was a dream.

Shortly after the release of “Candy Man”, Charlie became one of the in-demand session players in Nashville. His session credits are literally a who’s who of country music. For a fifteen year stretch, he did more than 400 sessions a year. A grand total would number more than 12,000 (and he’s still going) In the last twenty years, he has been touring more with many appearances in Europe and Japan.

In addition to country sessions, Charlie was a mainstay on Elvis Presley recordings both in Nashville and Los Angeles. When Bob Dylan recorded “Highway 61”, “Blond On Blond”, “John Wesley Harding”, and “Nashville Skyline”, Charlie was there, playing on these land-mark recordings. He was also heard on Simon and Garfunkle’s “The Boxer” in addition to many hits from genres other than country music.

Charlie McCoy began recording for Monument Records in the late 60s and recorded 14 albums for the label, beginning with “The World Of Charlie McCoy”. He won the Grammy in 1972 for his album, “The Real McCoy”. He won CMA’s “Instrumentalist Of The Year” two times and the Academy Of Country Music’s “Specialty Instrument Award” seven times. He is a member of the “International Musician’s Hall Of Fame” and the “West Virginia Music Hall Of Fame”. In addition to making his own recordings, Charlie was a member of a legendary recording band, “Area Code 615”. The band featured many of the top session players in Nashville.
While Charlie predominately known as a harmonica player, his musical prowess encompasses other instruments including guitar, bass, mallet percussion, (vibes, marimba, bells, etc.), keyboards, and various wind instruments.

Charlie has toured in Europe and Japan regularly since 1989 and has released albums in France, Denmark, Germany and the Czech Republic.

I Started playing harmonica at age 8 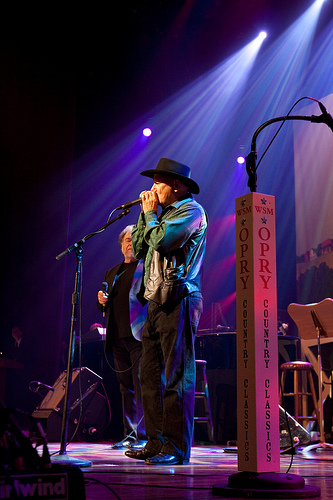 How to describe your sound/progress.

I am happy that I have my own sound

There are good and bad people everywhere

My band The United

That I always played my best whether for 3 or 3000 people.

What advice do you have for people who want to form their own bands?

I have no musical fears Country Music Hall Of Fame Induction,  being robbed of my harmonicas on a train in Holland

Is there any similarity between the music today and the music of the 60s & 70s?

What do you think were the reasons for the southern rock’s boom?

What do you think about downloading music online?

Good if it’s paid for

What's your outlook on the record industry today?

I want to stay around and see how it ends

What advice would you give to greek bands?

Do your best every time you play 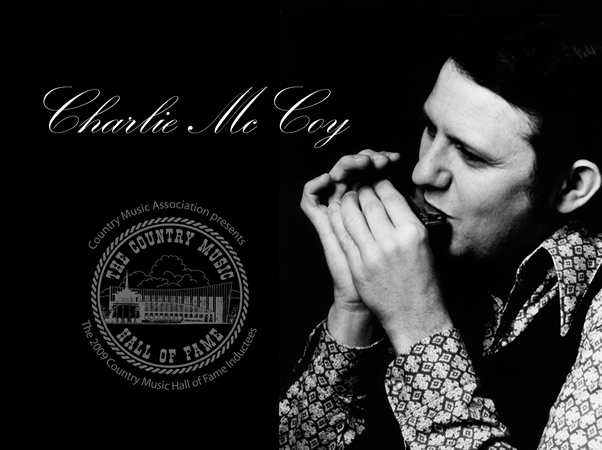