Interview with Clay McClinton, the son of Delbert McClinton, has carved his own niche in the world of music

"Texas seems to have it’s own sound due to it’s rich culture...something hard to explain…it’s a life style."

While Clay McClinton has clearly inherited the talents of his Grammy award-winning father, Delbert McClinton, Clay has carved his own niche in the world of music with his original style and sound. As a son of the Texas soil, Clay McClinton reflects the country and blues traditions of his native state, while weaving a sound of his own. It’s been called honky-tonk, Americana, and Texas Roots. As a musician he expresses the joy and suffering of being alive. Clay is a soulful singer-songwriter and musician whose talent brings out emotions and moods in his audience. Clay has been creating his unique sound for nearly a decade. Some of his influences are his father- Delbert McClinton, Rodney Crowell, J.J. Cale, Terry Allen, Guy Clark, Townes Van Zandt and Willie Nelson. Clay was raised around harmonicas, guitars, and pianos. Born in Fort Worth, TX he spent much of his childhood around a lot of talented musicians, watching and listening. During his early teenage years he spent a couple of summers touring as a roadie for his dad. Clay felt at home in the culture and lifestyle of playing music and being on the road. But it wasn’t until he graduated high school and moved to Austin, Texas in the mid-nineties that he began to focus more seriously on his music career.

Once in Austin, Clay began sitting in on harmonica and guitar with local musicians. Several years after moving to Texas, Clay went on a four-month tour through Europe and parts of North Africa doing street performances with some musician friends. Upon returning to the States in 2000, Clay decided to move to a small mountain town. He settled on Flagstaff, AZ, moved into a converted school bus on the outskirts of town, and started two bands—The Blues Project and Second Harvest. It was in Flagstaff where he met Brandy Alan, who is now his wife and band manager.

In 2003 Clay moved to Nashville, TN with the intention of focusing exclusively on writing and producing an album. With the release of his debut album "Out of the Blue" in 2004, he had accomplished his goal. Clay took time in 2006 to return to Nashville and record his second album, "Son of a Gun". In 2007, after three years on the road, Clay moved back to Austin to regroup and begin writing his third album "Livin’ Out Loud". In the fall of 2013, he’ll be release his upcoming CD, “Biting at the Bit”.

How do you describe Clay McClinton sound and progress, what characterize your music philosophy?

Being that I was raised in the music industry and being from Texas…I have a lot of Americana roots…a mix of blues and country.  My philosophy…I like to keep to tradition while offering something new at the same time. NOW is the most interesting period of my life…I feel like I’m at the tipping point and I’m very excited about my 4th CD being released, Bitin’ at the Bit.

One of the worst moments that I recall is…rooftop venue in Dallas, TX…mid August…had to load PA system up 5 flights of fire escape only to play in the Texas hear, with no shade, for 7 people.

One of the best moments I recall is…singing on stage with my father, Delbert, and my older brother, Monty, on one of my dad’s Blues Cruises sailing through the Caribbean.

Do you remember anything funny as a roadie for Delbert McClinton? Which memory makes you smile?

Had a pillow fight with Larry Lange (my Dad’s former bass player)…he ended up wearing a patch on stage for 2 weeks…I felt bad but we still laugh about it today. 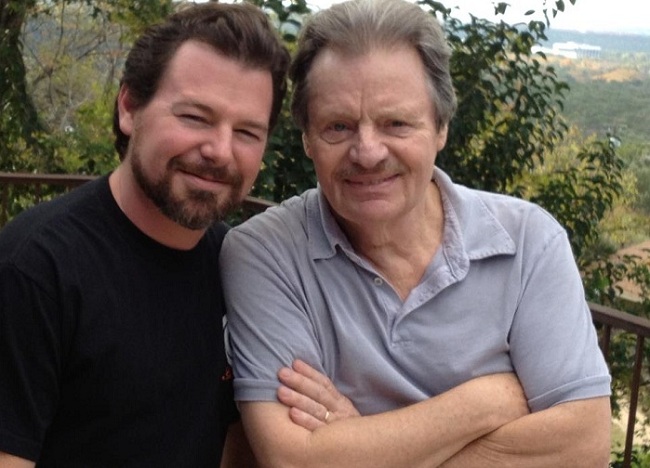 Best Jam…2013 Larry Joe Taylor’s Texas Music Festival…all of the artists gathered for a final performance in front of 60,000 folks…quite a night!

Memorable Gigs: opening for Dad at Gruene Hall, opening for Taj Mahal on 9/11, performing on my Dad’s Blues Cruise for the first time, my first show at Little Bear Saloon in Evergreen, CO, the Green Parrot in Key West…just to name a few.

My first CD, Out of the Blue, I traded my carpentry skills for studio time and actually helped build the studio.  It’s The Rock House owned by Kevin McKendree in Franklin, Tennessee.

From the musical point of view what are the differences between: Texas with the other local music scenes?

Texas seems to have it’s own sound due to it’s rich culture…something hard to explain…it’s a life style.

Why did you think that the Texas music traditional continues to generate such a devoted following? 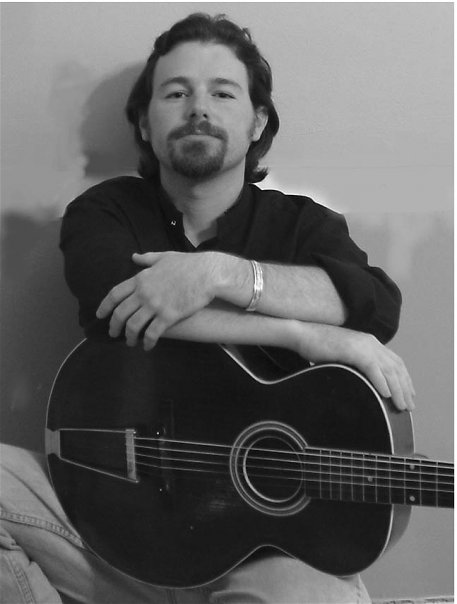 There seems to be some kind of natural honesty in Texas music that people can relate to.

What do you miss most nowadays from J.J. Cale, Townes Van Zandt and Willie Nelson’s music?

JJ Cale, Townes & Willie seem to have a very patient approach…something I miss in a lot of today’s music.

I try not to spend any time on fear and I hope all artists just keep creating from their heart.

“Have you heard about the fire at the circus?”  “It was intense.”  (smile)

What are the lines that connect the legacy of Blues with honky-tonk and continue to country, and Texas Roots?

All the good stuff that falls in the cracks.

Singing on stage with my father, Delbert, and my older brother, Monty, on one of my dad’s Blues Cruises sailing through the Caribbean.

Time machine…16th century Paris with my wife.  Why?  Why not! 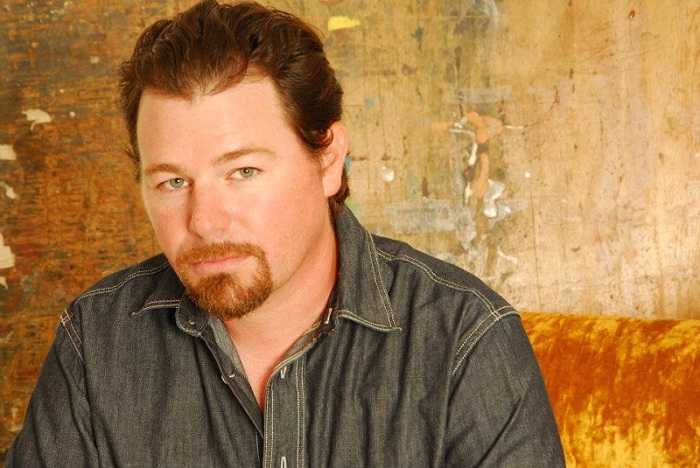