"Everybody gets the blues. The blues is nothing but relationships between men and women."

Winner of numerous awards, Ellie Lee is an exciting rockin’ blues band with a powerful on stage performance. Ellie is a blues guitarist, singer and songwriter that fronts the band with her unique voice and ripping guitar solos. Ellie's guitar virtuosity has been compared to Stevie Ray Vaughan, Gary Moore, Jimi Hendrix just to name a few. 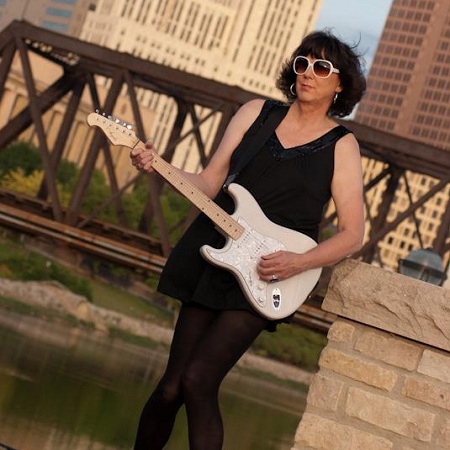 Ellie Lee formed her band The Blues Fury (Jerry Hale on Drums and Phil Stokes on Bass/Vocals) to satisfy the need to play the music she loves and have great fun doing it. “Our excitement and enthusiasm on stage are infectious to the crowds we play to. Time and time again people have told us how much fun we seem to be having during our performances. For us, it's an itch we must scratch.” People enjoy the fact that Ellie plays and sings like there's no tomorrow. She gives it her all every time.

Ellie Lee grew up playing in rock, blues, funk and show bands. She traveled extensively in the southern states honing her skills as a blues musician. After a 20 year hiatus to raise a family, Ellie is now back with a deep and ernest desire to play the music she loves... the blues... the musical soul of America: “I want to present an eclectic collection of old, new, and original tunes with a focus on variety, energy and dynamics”.

Everybody gets the blues. The blues is nothing but relationships between men and women.

How do you describe Ellie Lee sound and progress, what characterize Blues Fury philosophy?

Our philosophy is to present the blues in all its different forms to our audience. Jump blues, Chicago blues, Texas blues, etc.

I try to write songs about different situations that we all find ourselves in one time or another. 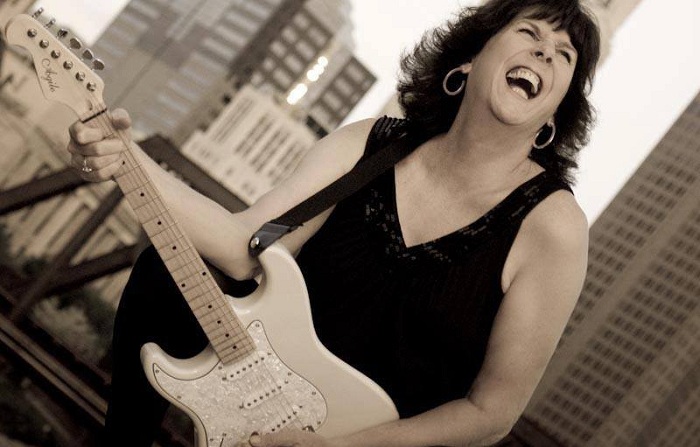 "The best advice I was ever given was from an old blues guitar player who told me to play from my heart not my mind."

The best moment in my career so far was when we performed at the Alpena Blues Festival in Michigan. By the end of our show people were chanting "Ellie!! Ellie!! Ellie!!" We did two encores to standing ovations. There are no worst moments. It's all good.

Because the blues is the musical soul of our nation. The blues is where it all started. From blues came jazz and then rock-and-roll, all American creations.

I think the best jam I have ever been in was in Granville, Ohio. We performed at the hot licks blues festival there along with Tab Benoit. The after party jam was fantastic. One of the most memorable gigs we have done was in Dayton Ohio at the Fraze Pavillion Blues Festival. We sold over 76 CDs there in an hours time.

The best advice I was ever given was from an old blues guitar player who told me to play from my heart not my mind. 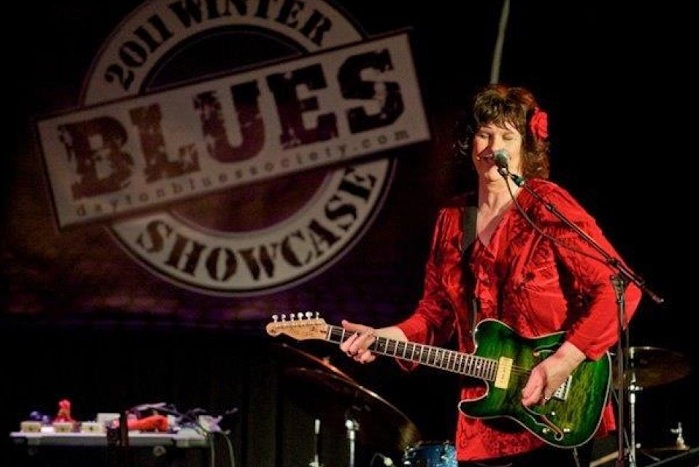 "I want to present an eclectic collection of old, new, and original tunes with a focus on variety, energy and dynamics”

Make an account of the case of the blues in Florida. Which is the most interesting period in local scene and why?

I move to Florida in November 2012. Florida has become a major blues oasis. There are blues festivals almost every week down here. I would say it's the new blues Mecca.

I miss many of the blues greats who have recently passed on in the past few years.

What does to be a blues woman in a “Man Man World” as James Brown says?

It means I get to perform with some of the great blues men who are touring now. Being a woman in blues gives me great joy to be able to perform and express myself through the blues.

How would you describe your contact to people when you are on stage? Which memory makes you smile?

I love connecting with the audience. They are what it's all about for me. I love to go out into the audience see all the smiles on their faces. I can remember one time when we were performing one of my songs called rub my feet, a man came up to the stage and started rubbing my feet. I play barefoot so it was funny.

I would love to have seen Muddy Waters and Albert King and Stevie Ray Vaughn. 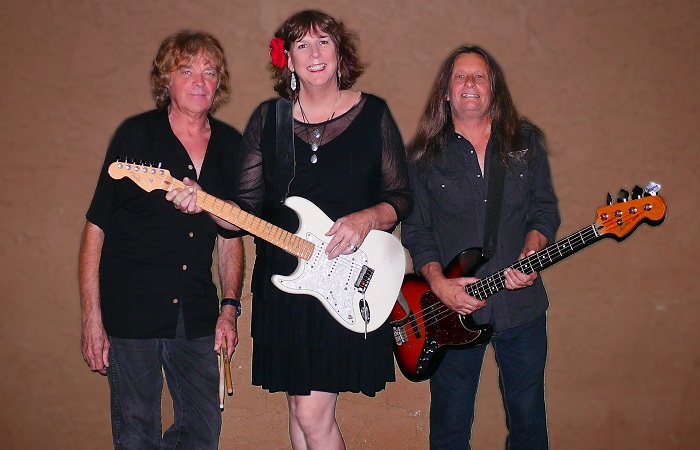