"There is a lot of artificial, fabricated, phony music out there. Southern rock is real. It is visceral, emotional. People can tell the difference." 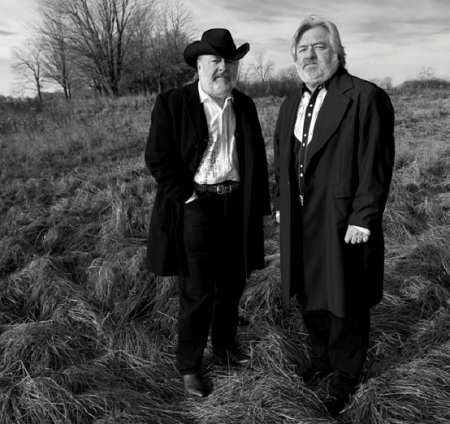 At the height of their career, the band toured extensively with such diverse artists as The Doobie Brothers, Joe Cocker, Charlie Daniels, Atlanta Rhythm Section, McGuinn, Clark and Hillman and AC/DC. In addition, the band worked with some of the most prolific musicians of the day including Chuck Leavell. After Capricorn Records folded the brothers released two more albums before disbanding in the mid-80s. In October 2006, The Best of the Cooper Brothers was released and the band performed for the first time on stage in over twenty years. This prompted a series of sold‐out live dates including a memorable Ottawa Bluesfest concert, opening up for James Taylor in front of 30,000 people. In February 2010, a new Cooper Brothers album was released, featuring 12 brand new songs penned by Richard Cooper. Entitled In From The Cold, the new CD was produced by Colin Linden in Nashville and featured a number of guest artists including Delbert McClinton, Blue Rodeo's Jim Cuddy and Chuck Leavell.

In August 2013, the Cooper Brothers released their brand new CD called SOUTHBOUND. The album was recorded at the Tragically Hip's studio in Bath, Ontario and is produced by Colin Linden. Southbound was made at a leisurely pace over the course of a year, with the relaxed, smalltown atmosphere at The Bathouse suiting the brothers working methods and laid back temperaments well.

How do you describe Dick Cooper sound and progress, what characterize Cooper Brothers music philosophy?

The Cooper Brothers are essentially a country rock band although we have been called "southern rock" as well. Our roots are blues, country and rock. We also love vocal harmonies and pride ourselves on that aspect of our overall sound as well. 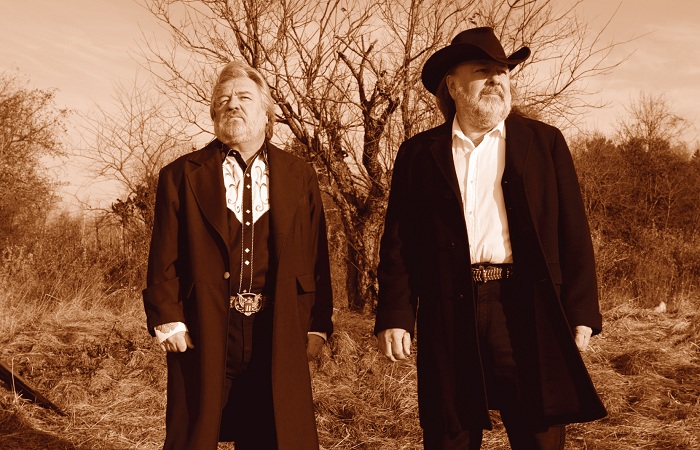 "Capricorn was our dream label and to be signed by them back in the day was amazing. It was kind of a magical moment in time that didn't last long but while it was around it produced some iconic and lasting music."

What experiences in your life have triggered your ideas most frequently for your songs?

Relationships, good and bad. Friendships. What's going on in the world. What I see going on around me. A good songwriter is a good observer.

Now is the most interesting. My brother and I have the artistic freedom to make exactly the kind of music we want.  The best moment of our career? There were many. Sharing the stage or the studio with some of our heroes. The worst was probably when Capricorn went belly up.

Why did you think that the Southern Rock Blues music continues to generate such a devoted following?

There is a lot of artificial, fabricated, phony music out there. Southern rock is real. It is visceral, emotional. People can tell the difference.

Do you remember anything funny from the recording and show time with the Cooper Brothers?

Well, there were so many funny moments I wrote a book about it. It's called JUKEBOX and chronicles - fictionally of course - my adventures in the music business. 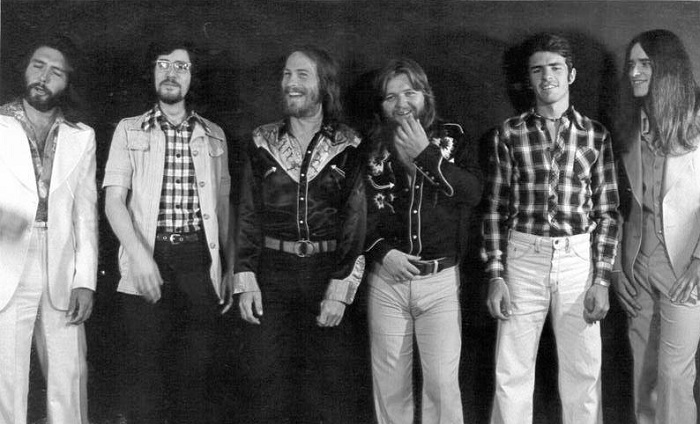 "The Cooper Brothers are essentially a country rock band although we have been called 'southern rock' as well. Our roots are blues, country and rock."

We opened for some very big bands back in the day, Doobie Brothers, the Outlaws. We even opened for AC/DC. In recent years we have opened for James Taylor and Little Feat. Those were two very memorable gigs.

Are there any memories from recording time with Chuck Leavell and Colin Linden which you’d like to share with us?

Both Chuck and Colin are musicians' musicians. They are consummate pros. But apart from their talent both of them are good guys who are very easy to work with. Colin taught me a very important lesson regarding studio work - make sure have the restaurant lined up for after the session.  An army runs on its stomach.

From the musical point of view what are the differences between: Capricorn Records and the other labels?

Capricorn was our dream label and to be signed by them back in the day was amazing. It was kind of a magical moment in time that didn't last long but while it was around it produced some iconic and lasting music.

I teach song writing at the local College here and I tell the kids that you can't really worry about all the negative things happening in the business. Just concentrate on your craft. Practice. Make great music. Get out there and play. You'll find an audience. 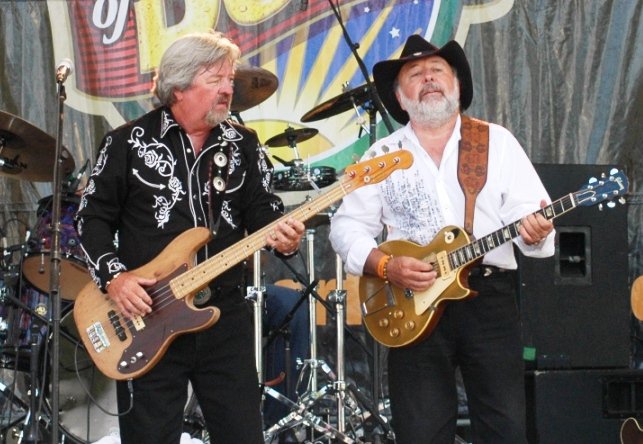 "Good music transcends geographical boundaries. The fact that we were from Canada meant nothing to the southern U.S. audiences. They liked our sound and accepted us immediately."

Charlie Daniels was a real character when we played with him.  He always made sure we were treated well.  Lot of great memories from that tour.

What are the lines that connect the legacy of Blues with Country and continue to Southern Rock and beyond?

I think that great artists take something from all those musical genres and then make them their own. And I think a lot of it is done unconsciously. That's what so great about music is that you have so much to draw on.

How is a Canadian musician to play Southern in USA? What's been your experience from the Southern culture?

Good music transcends geographical boundaries. The fact that we were from Canada meant nothing to the southern U.S. audiences. They liked our sound and accepted us immediately.

How has the music industry changed over the years? Do you believe in the existence of real Blues Rock nowadays?

The music industry has changed drastically what with illegal downloading, plummeting album sales etc. But it's not all doom and gloom. There are great bands out there - you just have to look for them. They probably aren't on the radio.

Abbey Road when the Beatles were doing Sgt. Peppers! 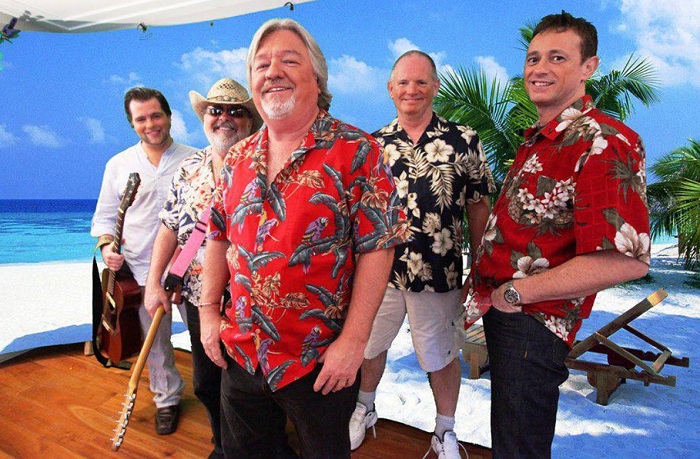