"There is a lot of humanity in it (Blues). If it is real blues or real jazz, the musician has to put his soul in it. Nothing technical, nothing controlled by computer, internet, or such."

Rolf Schubert: One Sherry, One Burbon, One Beer

Rolf Schubert for over 30 years Rolf Schubert has been heading his Germany based Concert Buero, an artist's agency that specializes in authentic American jazz and blues. His father bought Jazz Dixieland records. Rolf's liked them and wanted to become a musician. When he was 16 founded a band and played the drums. In 1977 he traveled the first time in the United States, lived in Chicago and New Orleans. Where he met many of his heroes from the 1920s as Little Brother Montgomery, Yank Rachell, Blind John Davis, and Art Hodes. Roif Schubert learned his craft. 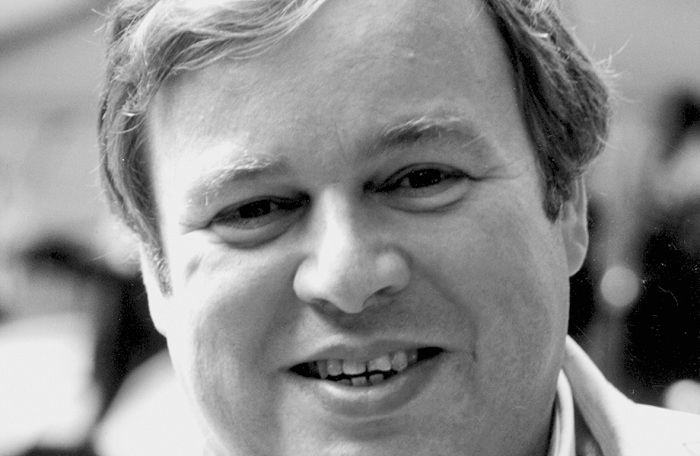 What do you learn about yourself from the Jazz & Blues culture?  What does the blues mean to you?

There is a lot of humanity in it. If it is real blues (or real jazz) the musician has to put his soul in it. Nothing technical, nothing controlled by computer, internet, or such. That’s what I love about it.

How started the thought of label and booking agency of Concert Büro Rolf Schubert?

When I was 14 or so, my father bought some Jazz Dixieland records. I liked them and wanted to become a musician, but had no talent at all. When I was 16 I founded a band and played the drums. After a few weeks my own band fired me, because I was so bad. I still loved the music and wanted to stay in touch. So I became an agent. "I hate the so called rock blues; it has nothing to do with the blues I love. Not much hope for the blues, totally been taken over by white musicians who copy. Even the black musicians, who play today, play strictly white man’s blues." Photo: Rolf and Cicero Blake

The early years, mid – till end seventies. I still had the chance to work with musicians from the first generation. Some of them had already recorded in the 20’s. Great stories from people like Little Brother Montgomery, Yank Rachell, Blind John Davis, and especially Art Hodes, who told about the time in Chicago, when he played for Al Capone.

Best moment, there were so many great concerts; it is hard to single one out. Worst moment, when drummer Odie Payne became very sick (cancer) at the end of a German tour and I had to get him back to his family in Chicago.

Are there any memories from Little Brother Montgomery, Yank Rachell and Blind John Davis?

Little Brother: he was a very proud man, and he was proud that he could read music, and that he also had the musical knowledge to play with jazz bands. He did play for some time with Louis Armstrong. And he hated musicians that could not keep exact time. Little Brother divided the world into "time breakers" and "not time breakers"

Yank Rachell told me the famous story how he became a mandolin player. He lived with his parents on a farm in Mississippi. When he was a boy his father sent him to the market with a young pig to sell it. Instead he traded it for a mandolin. His father was not happy ... but Yank loved the instrument. He taught his granddaughter to play the instrument. Don't know if she still plays. 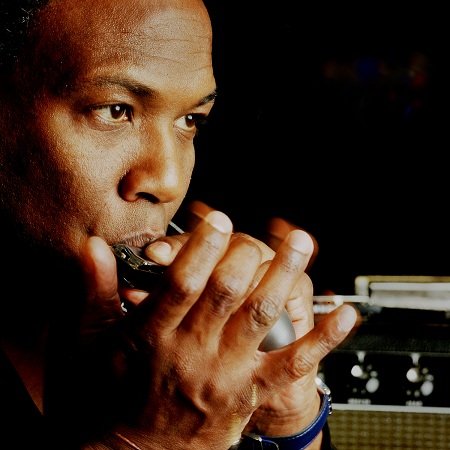 Because there are still a people who have good taste.

"Nobody has money for culture anymore. Merkel and Co. send it all to the banks."

Do you remember anything funny from Angela Brown, Mississippi Heat, Billy Boy Arnold and Keith Dunn?

Keith Dunn: when he took out his harmonica at 2 in the morning in a Cologne beer pub, and started playing to all the German drunkards – and they loved it.

Heat: just start working with them.

Angela Brown: her backing pianist Erwin Helfer was so drunk on one of her concerts, that he always tried to run away from the piano to go to sleep, and Angela had to chase him and carry him back to the piano. The audience thought it was part of the act.

What are some of the most memorable gigs, jamms and recordings with your label you've had?

Best recording was with The Five Blind Boys of Mississippi. Everybody in the studio, no overdubbing. Great musicianship. Within 4 hours one of the finest recordings that I ever produced.

Little Willie was the most energetic guy I ever knew. Will always remember the breakfasts in the hotel. No sleep, hangover, tired, only Willie jumping around trying to kiss the waitress and the other guests … "Terrible – 99% of what they call blues in Germany – has nothing to do with what I call blues. Situation a little better in France, they still have the idea that blues is a black music."

What do you miss most nowadays from old days of Blues? What are your hopes and fears for the future of Blues and Jazz?

The feeling. I hate the so called rock blues; it has nothing to do with the blues I love. Not much hope for the blues, totally been taken over by white musicians who copy. Even the black musicians, who play today, play strictly white man’s blues. The black musicians who still play for black audiences are not accepted by the white audience. Check out record label Malaco – that’s the type of blues/soul the blacks listen to.

Jazz – situation much better – New Orleans is a paradise for young exciting musicians.

You have traveling from Memphis to New Orleans and from Chicago to Mississippi. Which memory makes you smile?

Small church in Lafayette, LA. I had taken my German tour group there. Than the preacher called me and I had to translate the bible from English into German, and then I had to preach.

Nobody has money for culture anymore. Merkel and Co. send it all to the banks.

What are the lines that connect the legacy of New Orleans, Blues and Jazz with Andalusian culture and flamenco music? 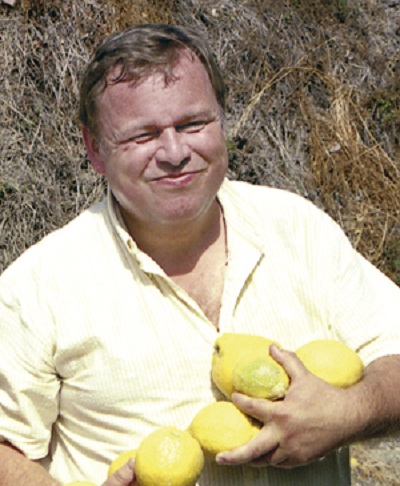 "New Orleans is the best city in the world"

Why Europeans are so enamored with the blues? How do you describe the European (especial German) Blues scene?

Terrible – 99% of what they call blues in Germany – has nothing to do with what I call blues. Situation a little better in France, they still have the idea that blues is a black music.

Saw one of Solomon Burkes last concerts. This made you love and cry at the same time.

One of Howling Wolf's concerts in a juke joint in Mississippi

Always New Orleans – the best city in the world.