"That’s the good thing about music is that it never goes away, it just evolves."

Lukas Nelson & Promise of the Real are an American rock group based out of Venice, California. Lukas Nelson moved from Paia, Maui to Los Angeles in 2007 to attend Loyola Marymount University. In early 2008 Lukas met drummer Anthony LoGerfo at a Neil Young concert. Shortly after the two began jamming together in Seal Beach, CA and the foundation for the band was laid. In October 2008 Lukas decided to quit school and pursue his dream of a career in music. 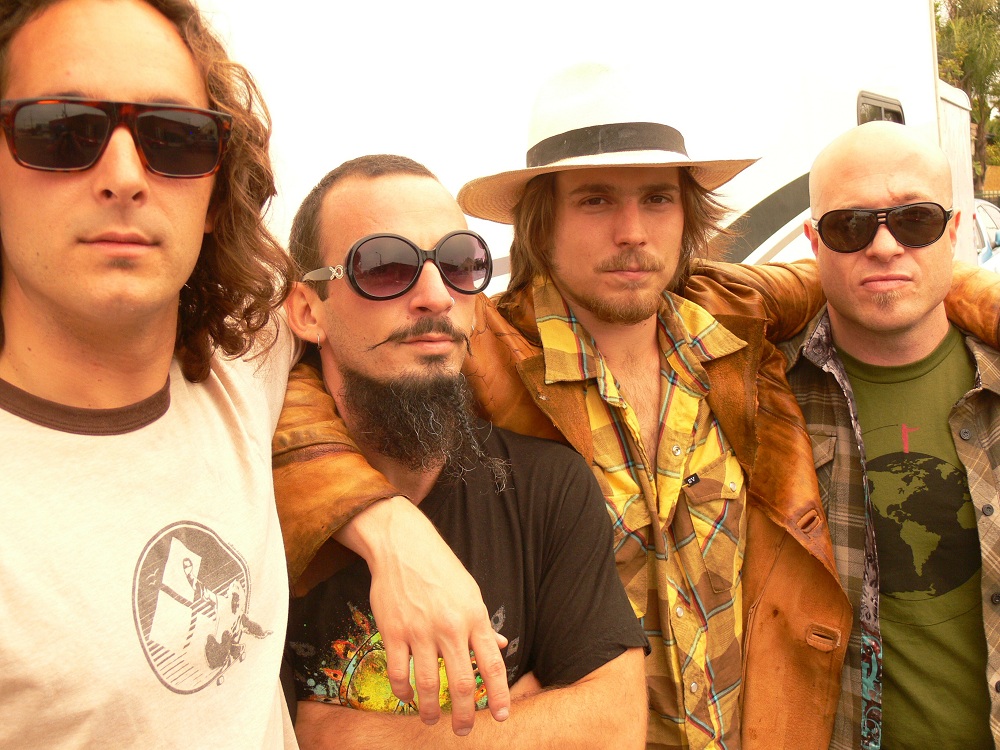 In January 2009, the band hit the road for their first extended run, a nine show tour opening for Lukas's father Willie Nelson. The run would be highlighted by a five night stop at The Fillmore in San Francisco. The tour would prove to be successful as the local press in each city quickly acknowledged that something was “brewing” with this band.
Next was a two week run with the legendary B.B. King through Colorado and Nebraska. Promise of the Real was a natural fit to support B.B. and the audiences quickly latched onto the band. The band’s stock of “Live Beginnings” was completely sold out on this run and luckily for them, tracks had been laid to release their first studio recording. The band consists of Lukas Nelson (vocals/guitar), Anthony LoGerfo (drums), Tato Melgar (percussion), and Corey McCormick (bass).

Lukas, when was your first desire to become involved in the blues & who were your first idols?
Jimmy Hendrix, Stevie Ray Vaughan, and Freddie King

From whom have you have learned the most secrets about the music…and “rock” life?
Lukas: Neil Young, just learned a lot from watching Neil play and how he’s the best rock n roll guy out there that still sounds at the top of game, puts just as much heart and passion into it, in my opinion
Anthony: Neil Young, BB King, Willie Nelson, Paul English, Tony Coleman and Toots 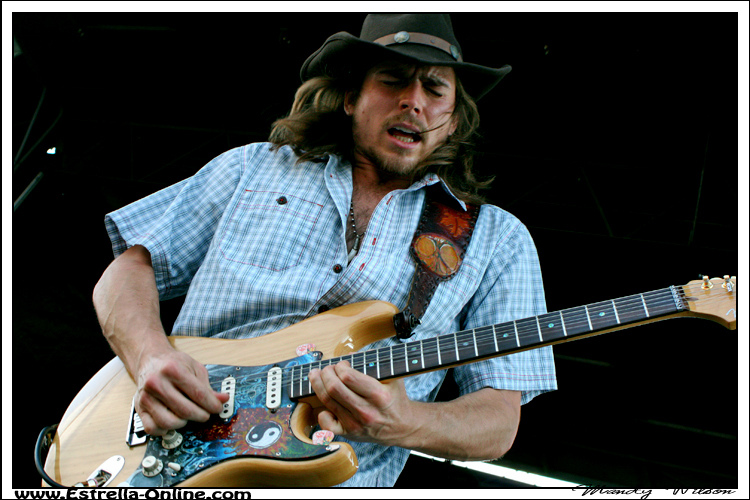 Cool band name “Promise of the Real”. How did you come up with it?
Lukas: The band name is a mantra and it’s designed to not let us forget who we are.

Which was the best moment of your career and which was the worst?
Lukas: Worst moment was waking up in a pool of my own vomit. The best was realizing that that’s not who I wanted to become

What are some of the most memorable gigs and jams you've had?
Lukas: Playing with Neil Young, all of the Farm Aids
Anthony: Sturgis Motorcycle rally in South Dakota

Do you remember anything fanny or interesting from Fillmore’s shows?
Lukas: I remember feeling like there were ghosts all through the room.

What advice Willie Nelson and BB King given to you?
Lukas: Have fun.         Anthony: Have fun always Are there any memories from your “studies” with BB King, which you’d like to share with us?
Lukas: They used to talk about how we were “carrying the stick”.  The whole band would take us under their wing, which meant we were like hobo’s carrying the stick because we would take what we could get.  Tony Coleman had big helping us down the road.

Alive or dead, who is the one person that you’d like to meet face to face if they were alive, and talk to over jam?
Lukas: George Harrison             Anthony: Bob Marley

What is the “think” you miss most from the “Old good days of Blues Rock”?
Lukas: It’s still there.  That’s the good thing about music is that it never goes away, it just evolves. 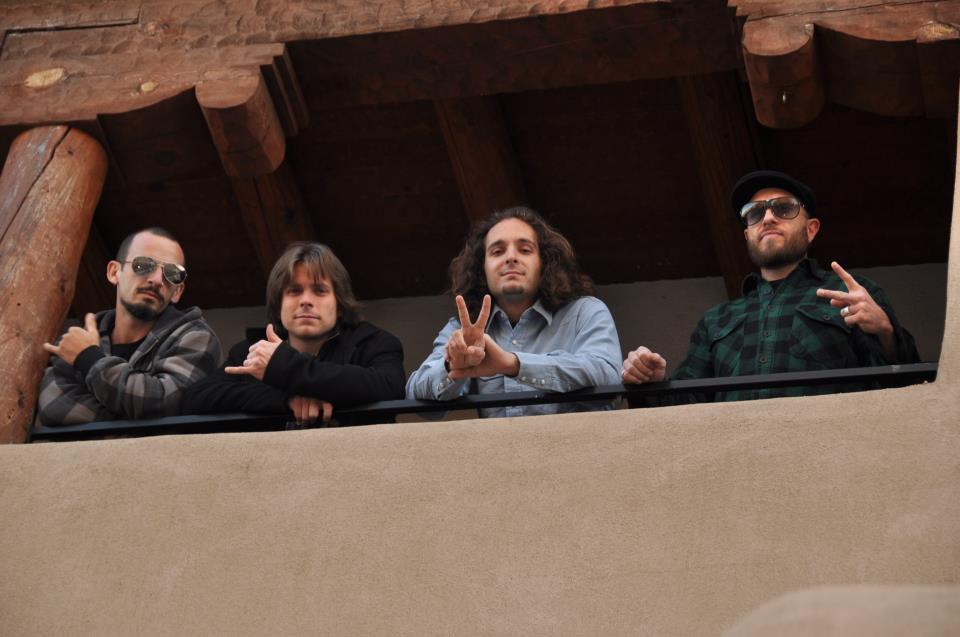