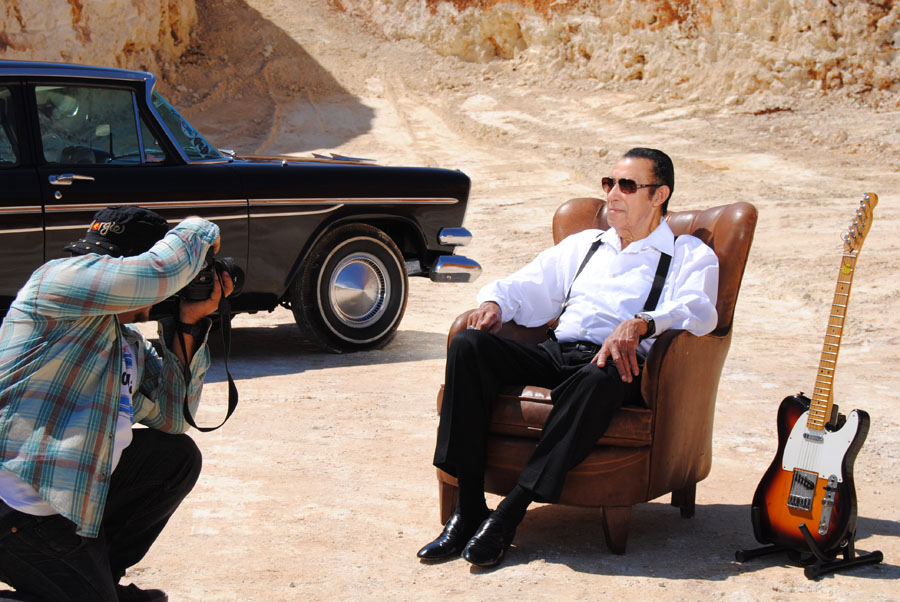 Manuel Galbán was born on January 14, 1931 and grew up in the small fishing town of Gibara in the Holguin province of western Cuba. After playing guitar and tres in various local youth groups, he got his first professional gig at the age of 14 playing guitar with the Orchestra Villa Blanca. In 1956 he moved to Havana, where he spent seven years playing in bars and clubs and making frequent appearances on radio. In 1963 he joined the legendary vocal group Los Zafiros, after a mutual friend had recommended him to them. His playing proved to be a such hit with Los Zafiros that he was told by singer Miguel Cancio "Galbán, from now on you're working with us; you're exactly what we're looking for". Galbán was such an essential ingredient to the sound of Los Zafiros that the distinguished Cuban pianist Peruchin once said "to replace Galbán you would need two guitarists". He left the group in 1972 after working hard for years to allay the personal problems that plagued its various members. Thereafter he spent three years with Cuba's national musical ensemble, Dirección Nacional de Música, and then a further 23 years with the Grupo Batey as a guitarist, vocalist and pianist, touring extensively across four continents. In 1998 he joined the traditional Cuban group Vieja Trova Santiaguera with whom he toured and released two highly acclaimed albums. 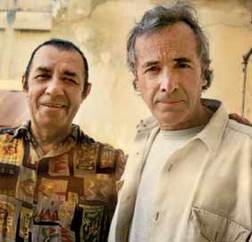 He also he appeared in the Wim Wenders film Buena Vista Social Club, filmed with Ry Cooder during the sessions for the debut solo album by Ibrahim Ferrer. Later he recorded with Ferrer and Buena Vista Social Club bassist Cachaíto Lopez, leading to his present engagement as the featured guitarist with the touring ensemble named after the film. In 2001 he recorded Mambo Sinuendo with Ry Cooder which won the 2003 Grammy for Best Pop Instrumental Album. Says Cooder of the making of the album "Galbán and I felt that there was a sound that had not been explored, a Cuban electric-guitar band that could re-interpret the atmosphere of the 1950s with beauty, agility, and simplicity. We decided on two electrics, two drum sets, congas and bass: a sexteto that could swing like a big band and penetrate the mysteries of the classic tunes. This music is powerful, lyrical, and funny; what more could you ask?"