"The reasons that made the Southern states to be the center of Roots/Rock researches and experiments...I think it was the lifestyle, more laid Back, more freedom of movement."

Producer, drummer and guitarist Larry Goad started playing drums ay 8 years old and was playing clubs by the age of 13. Larry traveled thru out US and Canada playing music. Studied studio production at House of Johnny Cash under Charlie Bragg in 1976 as well as Learning Live production working for Sound Seventy Productions during that time. During the Late 2000's Larry produced several projects for Cleopatra Records, in Los Angeles as well as producing for his Storm Dog Records. 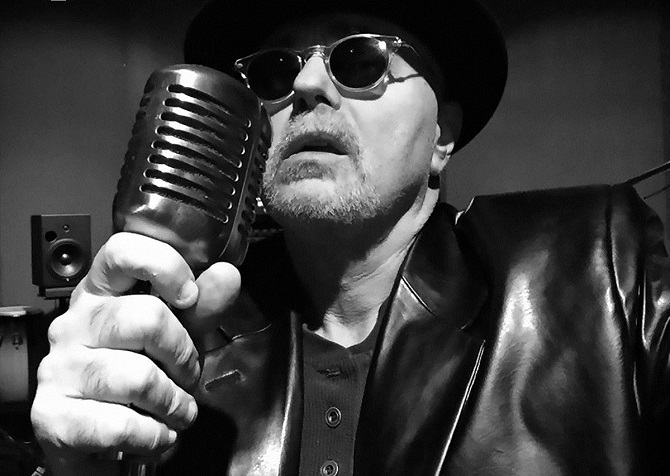 Well I learned how to party but everyone gets the Blues form time to time.

How do you describe Larry Goad sound and songbook? What characterize Storm Dog philosophy and mission?

Well, I’m not sure how to classify my sound, I was born in Nashville so country runs deep but I was always a rebel and listened to Jazz and Rock. So it’s kinda a Mish Mash of styles.

Meeting Johnny Cash and getting to know Ronnie Van Zant and the rest of Lynyrd Skynyrd in the 1970s was a real eye opener. Ronnie always said Be Yourself and so Finally I am, GOAD.

I miss the free form of the 1970s and buying LP albums with liner notes. My fear is how totally unprepared most young musicians are. 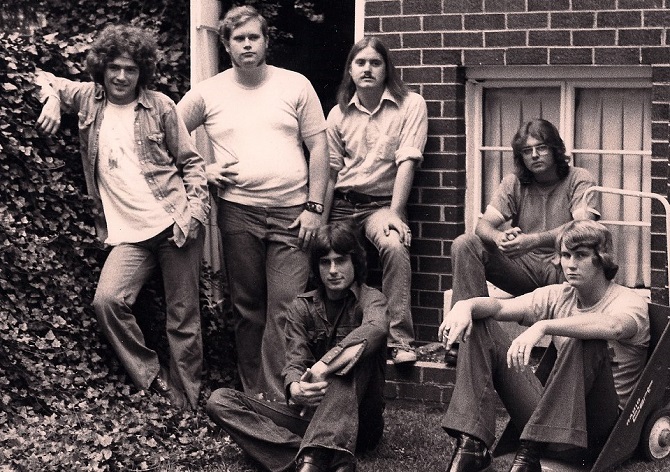 What are the lines that connect the legacy of Roots music from Honky Tonk to Blues and from Rock to Country?

Well it’s all the same notes, its how you play um.

What has made you laugh from Johnny Cash and what touched (emotionally) you from WLAC and WSM era?

I worked at house of Cash for a Bit when I was in college and John was a Hoot when he came in, One of THE Nice Guys for sure, when I was small I would listen to Ralfe Emeory on WSM…he did a Talk show with the traveling musicians of the day…I loved their stories from the road.

What were the reasons that made the Southern states to be the center of Roots/Rock researches and experiments?

I think it was the lifestyle, more laid Back, more freedom of movement.

What is the impact of Southern Boogie, Rock n’ Blues to the racial, Political and socio-cultural implications?

Well in the late 70s, Southern Rock helped a President get elected…and music crosses all racial lines…In Nashville, I work with Black and White Musicians about the same. Here I don’t think there is as much a divide as in the country as a whole 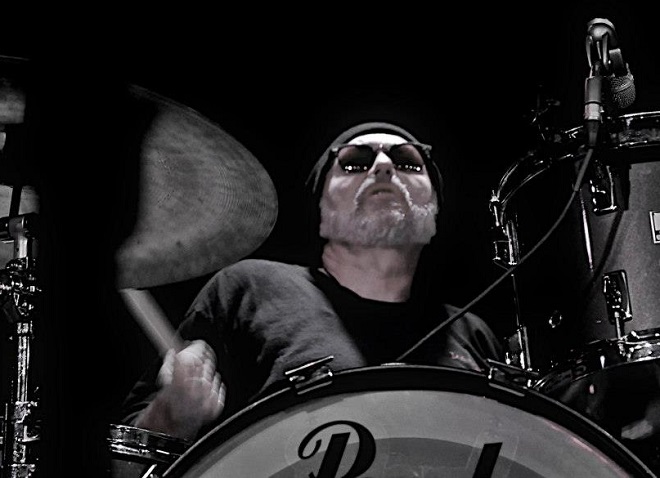