"I hope blues as a genre can continue to evolve while still staying true to its roots…if not it may become extinct over time."

Award winning blues band, Johnny Fink and the Intrusion announces the release of their long-awaited debut Cd entitled simply JFI (2017). JFI is the band’s first cd containing 9 original songs all written by band leader Johnny Fink. Johnny Fink and The Intrusion used to be known as the “Best Kept Secret in the Midwest Blues Scene” among local blues and classic rock enthusiasts. That was until they won the 2015 Cincy Blues society band challenge...and the made the semi-finals in the 2016 IBC in Memphis Tn. They were also finalists in the 2015 CEA entertainment awards for "best blues band". 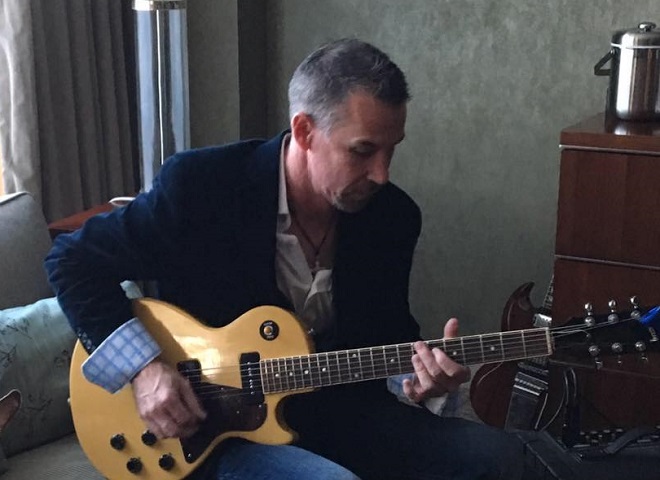 Then Johnny himself won the 2016 Cincy Blues challenge in the "solo" category....and to top it all off, the band won the 2016 Dayton Ohio blues challenge. The band placed in the top 8 (of the world) in the 2017 IBC Finals…The secret is definitely out...

That I we all do what we do for the love of the music and the impact the music has on listeners.

To me, it’s the simple feeling the music brings while listening or playing it.

I started playing blues because the music hit me...still does.

A modern twist to old sounds with good story telling.

I suppose all of them…but specifically all of the people I have met through our experiences at the IBC in Memphis.

Play what you feel.

I think a lot of today’s blues lacks a passion and authenticity that was more present in the past.

I hope blues as a genre can continue to evolve while still staying true to its roots…if not it may become extinct over time. 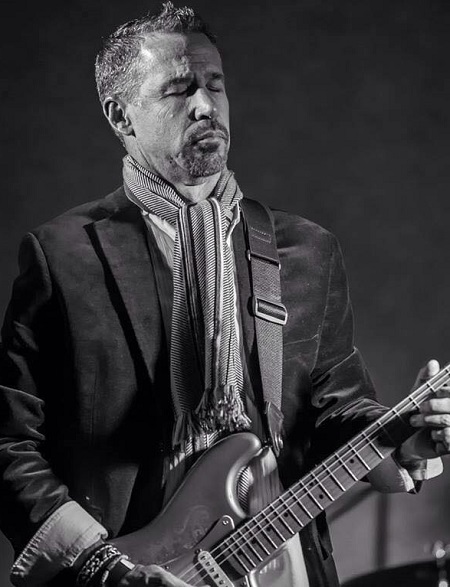 That every artist had to record live…that would eliminate 90% of what is called “music” today.

To me the Midwest scene is very different from the coasts and big cities…it feels more “real” and the musicians have a true connection.

What touched (emotionally) you from local blues circuits?

Definitely the comradery amongst us all.

Not sure, but I know blues tends to be a universal language.