Q & A with Lemmy Kilmister of Motorhead about the Blues

The blues is the music that fired up rock'n'roll

Ian Fraser "Lemmy" Kilmister is best known as bassist, vocalist, songwriter and founding and sole constant member of the rock band Motörhead as well as a member of Hawkwind. His appearance, including his friendly mutton chops, prominent facial moles, and gravelly voice, has made him a cult icon. 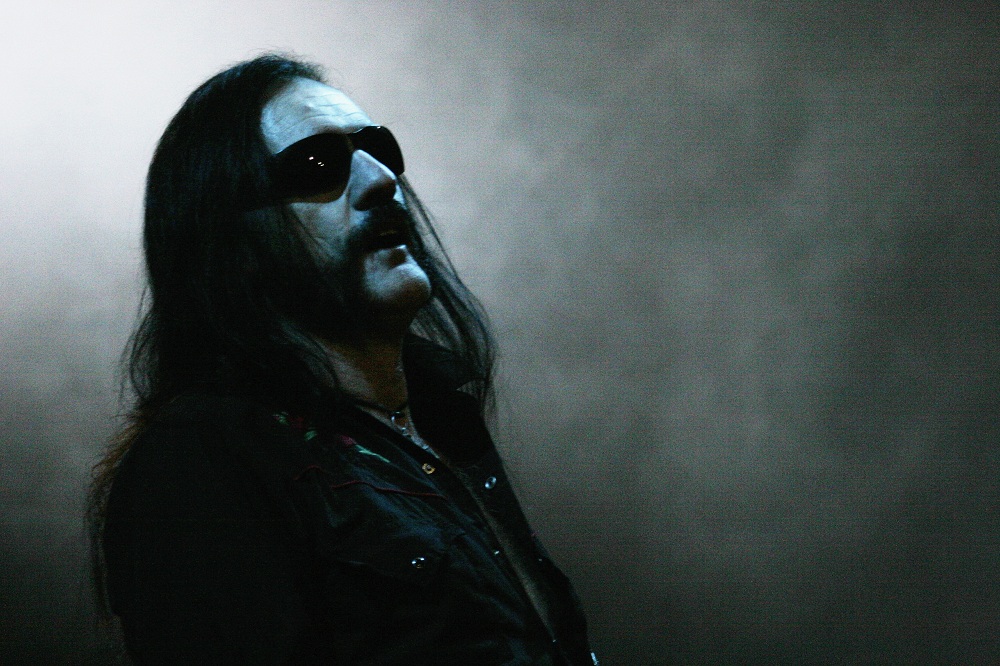 He saw The Beatles perform at the Cavern Club when he was 16, then played guitar along to their first album, Please Please Me, learning the chords. He also admired the sarcastic attitude of the group, particularly that of John Lennon. Wanting to progress even further, Lemmy relocated to London in 1967. Sharing a flat with Noel Redding and Neville Chesters, he got a job as a roadie for The Jimi Hendrix Experience. On whether he feels any sort of kinship with classic bluesmen like Bo Diddley, Muddy Waters and Howlin' Wolf — artist that similarly saw their music appropriated by acts like Elvis Presley, Stones, Eric Clapton and the pioneers of British blues boom.
All the others are part of the rock history… lets talks with Lemmy about the Blues

Which of historical blues personalities would you like to meet, jamming and boozin?
LK: I'd like to have met all of them when they were a bit younger!

What are some of your favorite blues standards?
LK: I like so many blues songs that a list would be too long! Anything with piano! 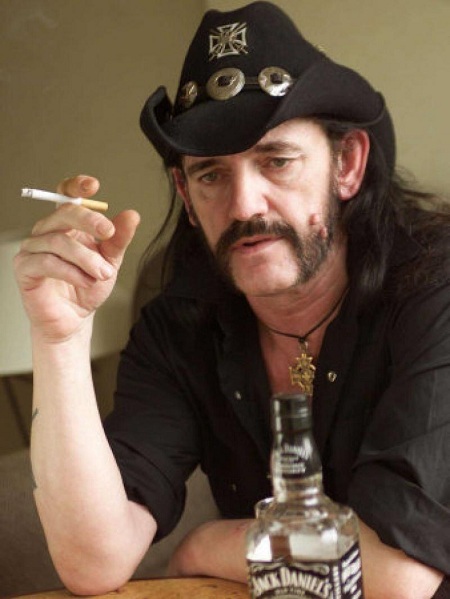 Are there any memories as a roadie for The Jimi Hendrix Experience which you'd like to share with us?
LK: Not really - it was a long time ago and I get what memories I have of them out and run through them now and again - they wouldn't be interesting to anyone else - let's just say that. For a while I got to spend my time in the presence of the most awesome musical force that ever walked on earth - that should do it!

From whom have you have learned the most secrets about the blues music?
LK: Secrets? The only secret we learned was a banjo 5th for 1st, then a 1st gtr for 2nd when you couldn't buy an unwound 3rd string. Got this from Clapton.

Is there any similarity between the blues today and the old days?
LK: The recording process is very different, of course, but the blues (apart from the choice of acoustic or electric) is remarkably the same

Do you know why the sound of the harp is connected to the blues?
LK: No, I can't explain it. You have to hear it then it is explained

How you would spend a day with Robert Johnson in crossroad?
LK: Drunk....