"Rock n' roll and blues affects us in the core of our soul."

Born in Northern New Jersey, David McGough spent much of his childhood and teenage years across the river in New York City. His freshman year of college was spent at the prestigious Columbus College of Art and Design (CCAD) in Columbus, Ohio. It was here that David received his first photographic assignment, covering a Dan Folgelberg concert at Ohio State University for a local newspaper. After his freshman year, David moved back to New York City and finished his education at Pratt Institute where he studied art and photography at Pratt Institute, graduating in 1980. 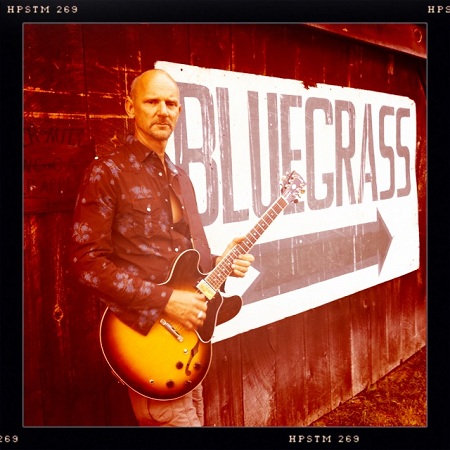 During his years at Pratt he documented the bourgeoning punk rock scene in lower Manhattan, photographing The New York Dolls, Ramones, Talking Heads, Blondie, Patti Smith, Lou Reed and others at downtown clubs such as CBGB and Max's Kansas City. He became staff photographer for Rock Magazine as well as contributor to Andy Warhol's Interview, New York Rocker, and Punk Magazine. Merging his love for photography and Rock and Roll, David was quickly making a name for himself on the New York scene. From 1977 to 1980 McGough managed and co-produced The Features, a punk band originally from Pittsburgh that moved to New York and made a splash on the downtown scene. None other than Mick Jagger declared The Features "his favorite punk band in New York", "They have the energy of the early Stones". In 1980, McGough started DMI Photo (David McGough Inc) and quickly became one of New York's most important photojournalists. David's photographs have appeared inside and on the cover of virtually every major publication in the world including: Life, Vanity Fair, New York Magazine, People, Esquire, Us, Paris Match, Rolling Stone, Time, Newsweek as well as in books, television, and film.

McGough and his mentor, Andy Warhol had a close relationship for over 10 years. Before his death in 1987, Warhol declared McGough, "The Greatest"! Though internationally famous as a photographer, recently McGough has directed his energies to creating painting, and original mixed medium art. In December 2010, David and his business partner Barry Skolnick purchased rock photographer Chuck Pulin's photo collection. In the Summer of 2014, David McGough/Rock and Roll will be published. This will be David's first book and co-written by rock legend Danny Fields.

How does music affect your mood and inspiration? How has music changed your life?

Music is my religion. It’s in my head 24/7 and influences everything I do.

Why did you think that the Rock & Blues music and culture continues to generate such a devoted following?

Rock n' roll and blues affects us in the core of our soul. "Andy (Warhol) taught the world that art is everywhere and everything. He helped invent Pop culture."

Are there any memories from Tennessee Williams and BB King which you’d like to share with us?

I met Tennessee Williams at Studio 54 once. He had on a fur coat and he was drunk, and having fun dancing and carrying on with Truman Capote.
Those were the days where anything and everything goes! I was young and having the time of my life.

BB King is one of the most sweetest and generous human beings that the world has ever known. To know him is to love him.

What are your hopes and fears for the future of music and art?

I would love to see rock and roll carry on the way it did in the 50’s, 60’s and 70’s. Unfortunately the chances of that are slim to none.

Which memory from Rolling Stones, John Belushi and John Lennon makes you smile?

The Rolling Stones were the ultimate rock stars, visually, musically and sexually. They surpassed everyone including the Beatles.

I was around them when they were at their pinnacle of excess, drugs and decadence and amazing music. I watched Keith snort an eight ball of cocaine off of a Marlboro pack and yes, that makes me smile!

I don’t smile when I think of John Lennon. He was angry and mean to most people. Just ask Julian.

John Belushi jammed with The notorious punk band, The Dead Boys at CBGB’s in New York. He played drums and was actually quite good. It was 1978 and music was changing. I was lucky to be on the scene and really did feel that we were in the eye of the hurricane.

What's the legacy of Andy Warhol?  If he was speaking seriously to us, what do you think he would tell us? 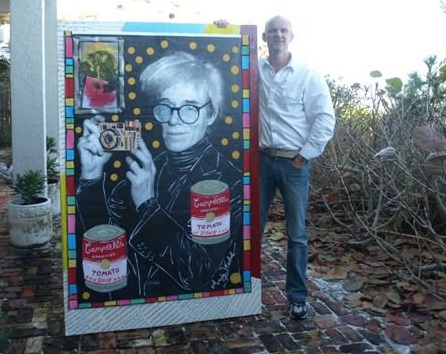 Andy taught the world that art is everywhere and everything. He helped invent Pop culture.

I don’t pay much attention to new music because it’s not really new. I have a great record collection and rediscover it all the time.

I would have fired Elvis’s Memphis Mafia and gotten him into rehab.

Which incident of the music history you‘d like to be captured with your lens?

1956 at Sun Studio’s in Memphis. Elvis jammed with Johnny Cash, Carl Perkins and Jerry Lee Lewis. It was an historic event and only one photograph exists from the session. The quartet never played together again and it’s a shame there is not footage or stills to document it. Those four guys changed music forever! 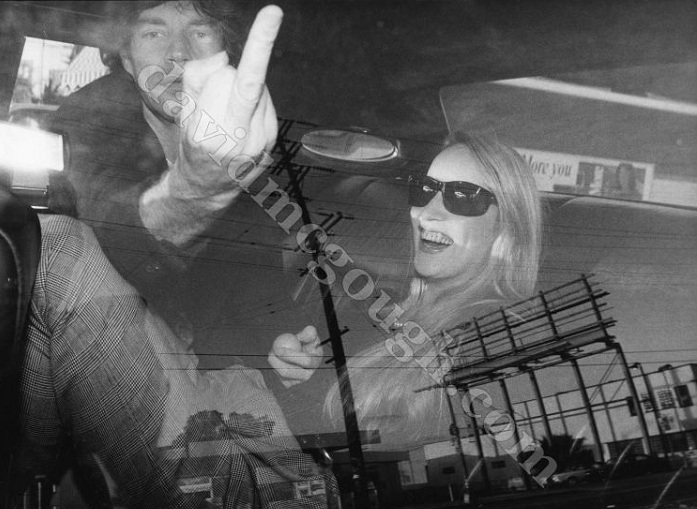