"In Portugal we have Fado, which in many aspects shares similarities with the Blues. It is also the people’s music, and lyrically it usually deals with heavy subjects."

Born and raised in the deep south of Portugal, Vítor Bacalhau has dedicated his whole life to playing music. He is now fronting his own power trio and kick starting a promising career as a Rock/Blues singer, guitarist and songwriter. Influences come from everywhere – from the early Blues of the delta, to big & loud Rock ‘n Roll – and are all channeled into the group’s music in a new and refreshing way. Deep grooves, killer playing and moving power is what you can expect from the group’s music! 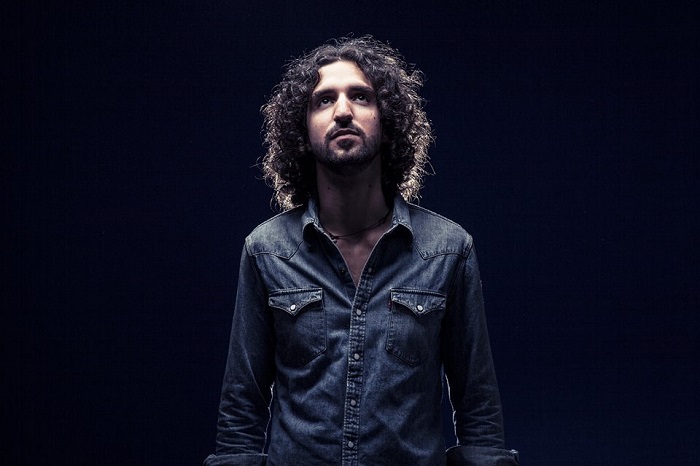 In live situations Vítor performs mostly with a three piece band featuring fellow musicians and good buddies João Ventura on drums and Luís Trindade on Bass. 2017 was a big year, with a new album and many live performances both in Portugal and abroad. After a couple years of touring with his debut "Brand New Dawn" (2015), Vítor Bacalhau released the titled album "Cosmic Attraction". The new album was recorded live, with few overdubs, at Mobydick Records Studio in Braga, with no click track or headphones, to capture all the energy of this Rock/Blues Power Trio. In 2018, Vitor was part of 8th European Blues Challenge in Hell/Norway, where received the 3rd place.

What do you learn about yourself from the Blues & Rock ‘n Roll culture and what does the blues mean to you?

I believe this music really is about thriving in the face of adversity and overcoming anything with a smile in your face. That has become almost like a mantra to me over time, and that is one of the messages I try to get through with my own music.

How do you describe Vítor Bacalhau sound and songbook? What characterize your music philosophy?

My main goal has been to synthetize all of my influences and all of my life experiences and come up with something that is hopefully unique. I’m not from the Mississippi, I wasn’t born in the 1800’s and I have no idea how life was back then. So, I can only write about the things that I know, and soak in musical influences that I’ve listened to my whole life.

Which meetings have been the most important experiences for you? What is the best advice that has ever been given to you?

Some of the best advice I was given early on was to always follow my heart and my passion. If you put your heart and soul into something, and if you’re honest about it, it will work out! 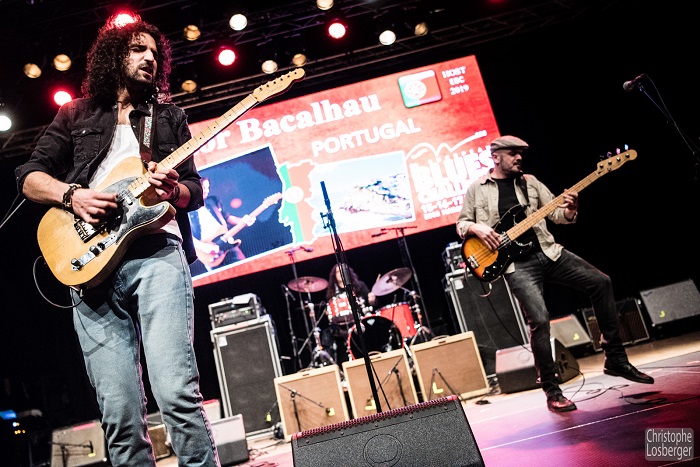 "I believe this music really is about thriving in the face of adversity and overcoming anything with a smile in your face. That has become almost like a mantra to me over time, and that is one of the messages I try to get through with my own music." (Vítor Bacalhau Trio / Photo © by Christophe Losberger)

I love both playing live and recording in the studio, and I’ve had many great experiences in both environments. For instance, I remember the first time I noticed people at one of my gigs singing along to my songs - that really touched me! The studio is also great, because it’s a great learning experience, and I always find that I really grow as musician every time I record.

There is something I really appreciate in any music, from the past and present and in any genre, which is honesty. I believe when you’re honest with your music, and if you really feel what you’re singing and playing, that really comes through, and that really touches people. in my view, that’s the most important thing in music from any time.

Make an account of the case of the blues in Portugal. Which is the most interesting period in local blues scene?

The blues scene in Portugal has been really thriving over the last few years. There used to be only a handful of festivals a few years ago, and these days we have about twenty festivals all over the country, which is great as it helps to spread this music to a broader audience. There are also a quite a few bands, radio shows, blues associations, YouTube shows, clubs… So the Blues has never seen better days in Portugal than in recent years. 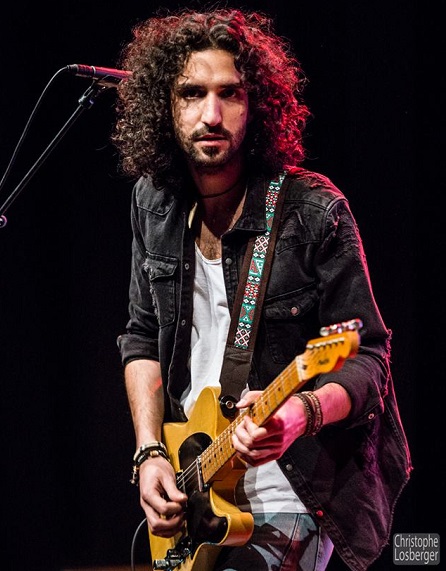 In Portugal we have Fado, which in many aspects shares similarities with the Blues. It is also the people’s music, and lyrically it usually deals with heavy subjects. I’m pretty sure I read somewhere that when Keith Richards heard Fado for the first time he compared it to the Blues, and I can definitely see why.

What is the impact of the Blues & Rock music and culture to the racial, political and socio-cultural implications?

I think it’s had a massive impact over time, and I believe it still has it’s place and power today, even though it’s not a mainstream genre anymore.