"Blues and soul music is intertwined with the racial and social political issues in the United States.  It’s always been an outlet and a way to express grief, pain, joy, humor, etc., about what was going on at various times."

Philadelphia’s blues and soul drenched vocalist and songwriter Deb Callahan grew up in the Boston area but has been a mainstay on the mid-Atlantic music scene since the late 90’s. During this time she has gained a reputation for writing creative blues, soul and roots influenced original music and using her powerful, expressive voice to deliver an exciting live show. Deb releases her 5th CD “Sweet Soul” (2015) on Blue Pearl Records. The CD, produced by renowned producer and drummer Tony Braunagel, was recorded at Ultratone Studios in Los Angeles, CA. Deb and guitar player Allen James travelled to Los Angeles in February 2015 to record the tracks with an all star studio line-up including Johnny Lee Schell, engineering and slide guitar, Mike Finnigan on keyboards, Reggie McBride on bass, Braunagel on drums and James on guitar. This group of LA musicians have recorded and toured with performers such as Etta James, Bonnie Raitt and Taj Mahal so it was a truly wonderful experience to play with and learn from each one. It’s been almost 5 years since Deb’s last CD, “Tell It Like It Is” was released. Shortly after this release, Deb became a mom to her now 4 year old son Elijah. The experience of being a new mom has had a direct impact on her writing and focus in her life. The songs from “Sweet Soul” were written during an overall sweet and rich phase of life. Deb worked with James and Chris Arms (who produced Deb’s last 3 CD’s) to write the original material and with producer Braunagel to find some gems written by others that fit the vibe as well. The mood of this blues, soul, roots CD is upbeat, rockin, funky and fun and explores the theme of love and family with an honest and at times humorous view into both its joys and challenges. Doing  social work in the heart of Philadelphia would be a good place to learn  about life’s hard knocks and this urban school ground taught singer/songwriter Deb Callahan well. Her rich, honest and soulful tunes resonate with listeners and run the gamut from soulful ballads, to upbeat, dance oriented grooves. Her road tested band includes Allen James, Garry Lee and Tom Walling.

What do you learn about yourself from the Blues & Soul culture and what does the blues mean to you?

Blues and soul is a deeply emotionally expressive music and so it’s always felt easy and right to express my feeling through this medium.  It can be sad, painful, joyful, funny, flirty, powerful, sexy, angry, the whole range of emotions. I connected with it right away as a child and still do. It’s always been my own form of therapy!

What were the reasons that you start the blues/soul researches? How do you describe your sound & songbook?

I got into blues/soul as I loved the music, often the depth of personal emotional and social political messages it could convey and feel and rhythm of the music. The mood of my new blues, soul, roots CD Sweet Soul is upbeat, rockin, funky and fun and explores the theme of love and family with an honest and at times humorous view into both its joys and challenges. This includes the experience of loving a child or partner, the connection and sweetness you feel when you slow down and just be present with ones you love, the pain and difficulty of letting go of a family member, the ups and downs of living with someone, the inner tension about balancing family and career, the energy it takes to keep things running to do a lot of different things in life. 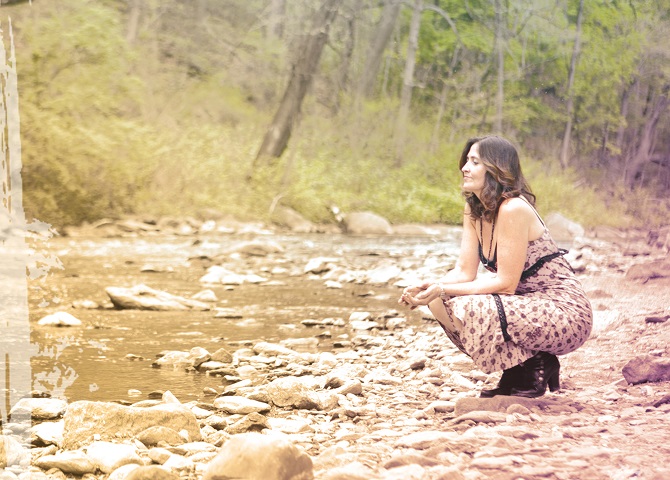 "I would like to go to the south when the blues circuit was first developing and people like Bessie Smith, Ma Rainey, Robert Johnson, Son House were all performing. I’d like to experience a real juke joint from that time period!"

I miss some of the performers that were innovators and major contributors to the genre who are no longer with us. Musicians such as BB King, Koko Taylor, Ray Charles, Muddy Waters, Howlin Wolf, Nina Simone, Etta James. They came up in an era and from an experience that was unique and my hope is that musicians that come after can keep the music alive and moving forward despite the fact that it’s a different era. My fear is that it will lose some authenticity and also that younger people will not connect with it and continue the tradition.

I would change the pay scale that musicians get paid both for live performances and studio recordings. It’s becoming really hard to promote live music and people are not buying CD’s as much due to downloading and getting music for free.

Make an account of the case of the blues in Philadelphia area. What characterize local sound and philosophy?

There’s some really good blues bands in Philadelphia and people try to work together and help each other. I don’t think it’s overall the best market for the blues these days but there are still some great spots. I would not say there is one blues sound or philosophy relating to blues here in Philly.

What has made you laugh and what touched (emotionally) you from SWEET SOUL studio sessions? 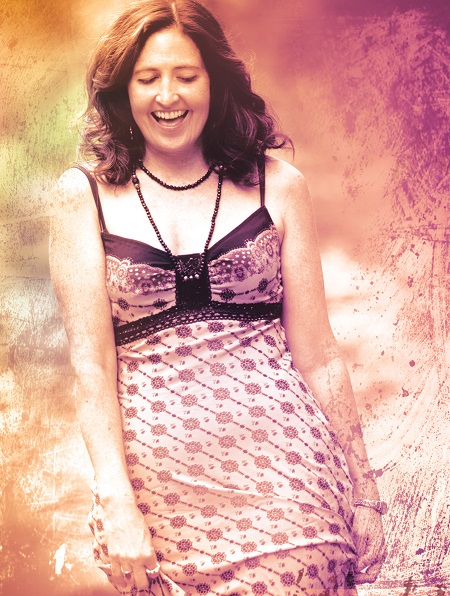 Being in the studio with the musicians that I worked with on Sweet Soul was very fun. Mike Finnigan, Tony Braunagel, Reggie McBride and Johnny Lee Schell are all based in LA and have known and worked with each other for a long time. They have a lot of inside jokes and funny stories and love to share them and tease each other. However, they were very inclusive and welcoming to Allen James (guitarist) and me who flew to LA from Philadelphia to record. They really made me laugh and feel at home and this made the music and ideas flow easily.

I think that people often associate the blues with male guitar slingers but I also know that many people really appreciate what women bring to the blues whether they are guitar slingers, bass players, or singers. I think the way women connect with an audience and the perspective that women bring is important and usually very much appreciated. So I don’t really worry about my status and just do what I do and love and I know my audience will develop that way.

This could be a few pages in answering but I’ll keep it short. Blues and soul music is intertwined with the racial and social political issues in the United States. It’s always been an outlet and a way to express grief, pain, joy, humor, etc., about what was going on at various times.

Are there any memories from James Cotton, Hubert Sumlin, and Phil Guy which you’d like to share with us?

All of these men were gracious but I particularly remember performing at a festival in Florida in 2005 and meeting Hubert Sumlin backstage who was performing a little later. I had completed my set earlier and he hadn’t heard it but he really seemed so genuinely happy to meet me and told me he really wished he had heard the music and that he imagines it must have been really wonderful. He was just very down to earth and humble.

I would like to go to the south when the blues circuit was first developing and people like Bessie Smith, Ma Rainey, Robert Johnson, Son House were all performing. I’d like to experience a real juke joint from that time period! 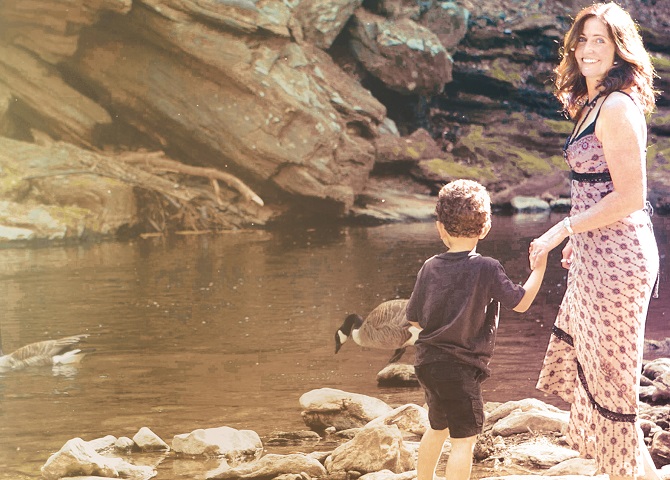