"In blues there is always a story to tell and in nowadays music, the story is missing." 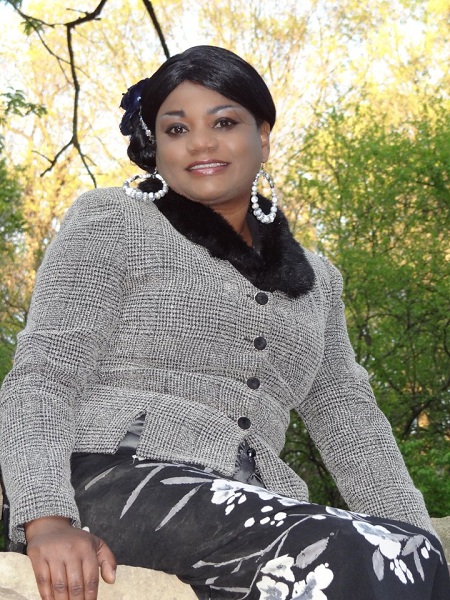 Once Vivian’s father Vance Kelly (A Chicago’s Legendary Blues Artist) heard a recording of hers he immediately brought her into the Chicago blues scenery and helped her get her first record deal with the same record label he’s with “Wolf Records“. Vivian Has written songs on her father’s second cd titled: “Joyriding in the Subway”, in which the title song is one of Vivian’s creation.
Vivian has come from a line of musicians. Her grandmother and her grandmother sisters were gospel singers (The McCauley Singers). They were good friends with Shirley Caesar who was many times guest singer on their Anniversaries and vice-versa.
Vivian’s Grandfather and Great-Uncles were the well-known R&B and Gospel singers “The Kelly Brothers” a.k.a. “King Pins”. The Kelly Brothers were signed with Excello Records in the 50’s and 60’s. They have opened up for legends, such as James Brown and appeared at the Apollo Theatre.
Vivian has performed with Chicago’s Blues Legend “Eddie C. Campbell”. She has toured Europe with her father and his BackStreet Blues Band in 2000. June 2010 at the Chicago Blues Festival, Vivian and her father will perform as a Father and Daughter Duo. She was indeed nominated for best songwriter in 1999 at the Chicago Blues Awards, hosted by Koko Taylor.

Vivian, when was your first desire to become involved in the blues & who were your first idols?
I’ve been in music for a long time, but it was my father (Vance “Guitar" Kelly) who brought me into the blues. My first idol was my father and then came many. 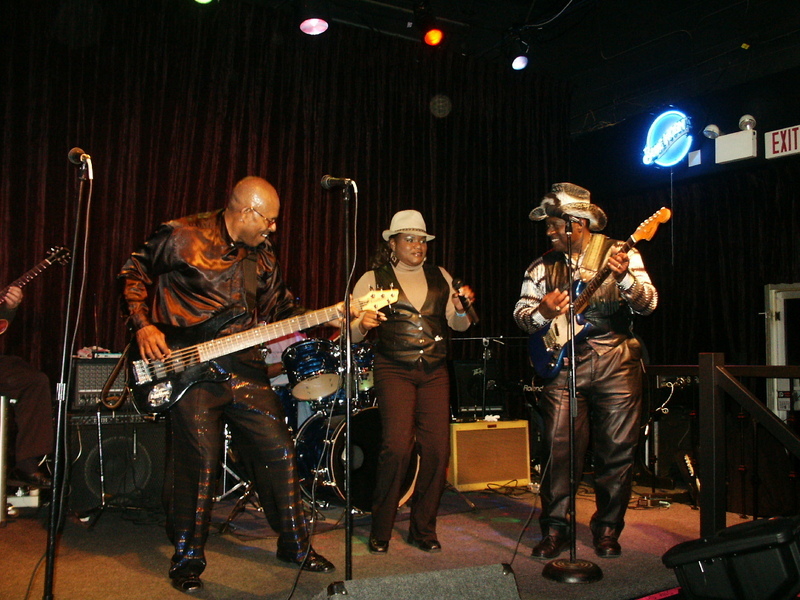 How do you describe your philosophy about the blues music?
There’s a place nestled in every heart and mind in which all have experienced and can relate to the stories that are told in blues music. Many times you can get the answer to that question that has been running through your mind in blues lyrics. 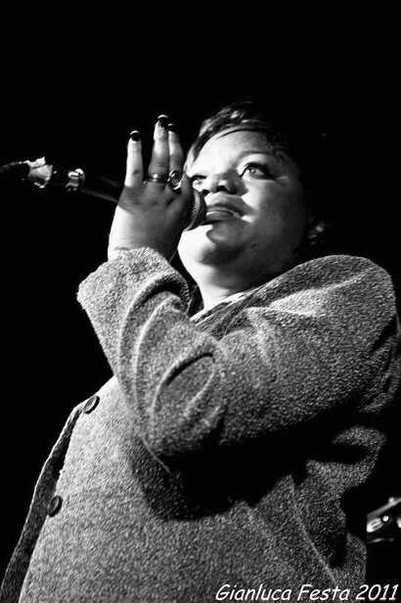 What does the BLUES mean to you & what does Blues offered you?
The blues offers me a lifetime career and to become successful, while it means so much more to me.

What do you learn about yourself from the blues music?
That I am one out of millions of people who perform blues music and that I am a hard worker

How/where do you get inspiration for your songs & who were your mentors in songwriting?
Inspiration comes to me naturally. A tune might come to me or lyrics while I am in the midst of doing something else. This happens on a regular basis. I am a lyricist and every song has to make sense to me.

Do you remember anything fanny or interesting from the recording time?
I was somewhat hoarse and Tano (booking agent/record company) had me to push out everything left in my vocals, lol. With him doing that, helped me to create a nice cd.

What are some of the most memorable gigs and jams you've had?
I had a few bloopers when the unexpected happened. Lie when a woman jumps up and down, what she hope doesn’t happen? Well that is what happened to me. I did not get embarrassed, but laughed about it. 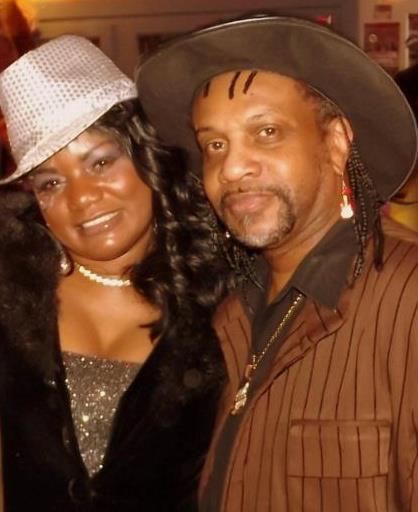 Are there any memories from Vance Kelly which you’d like to share with us?
My dad brought me into the blues scenery. He gave me tough love on the stage when I started out as his opening act. He would tell me, “Don’t look at me, look at the people!” and “Talk to the people!” This made me a better performer.

What advice Vance Kelly given to you, which memory from your father makes you smile?
When I moved back to the USA after living in Switzerland for three years, my father told me, “Go out and make your name like I made mine. This is what I strive to do. I will never forget that moment.

What do you think is the characteristic of you personality that made you a musician?
I’ve been a performer all my life. I’m not shy, and I always created a something to perform live in front of  the adult family members. I love attention.

How do you describe your contact to people when you are on stage?
I describe it as being a rose garden with one rose a different color than all the rest. All the attention and admiration that it get when someone views the garden and notice it.

Some music styles can be fads but the blues is always with us.  Why do think that is?
Everybody get the blues. In just about every blues song, people can relate. In blues there is always a story to tell and in nowadays music, the story is missing. Do you have any amusing tales to tell from your show with Eddie C. Campbell?
It is always great working with Eddie. He’s a nice guy and sometimes doesn’t want to take a break. He would stay on the guitar all night.

Which memory from Chicago Blues Festival makes you smile?
The moment I hit the stage and started my performance. That was a great feeling.

What do you think of SOUL, HIP HOP, REGGAE  & how close are to the BLUES?
I like soul, hip hop and reggae. They are all of different structures of music but can move a person like in blues.

From the musical point of view is there any difference and similarities between: bluesman & blues woman?
I don’t see a difference in a blues man and blues woman. The similarities are if they are good, great or excellent performers.