Talking with drummer/singer/songwriter Don Stevenson of Moby Grape about the 60s, music and Janis

"The best advice I ever got was to only focus on the music, love what you are doing, and the success, and the money will take care of themself."

Don Stevenson is the drummer and a singer and songwriter for Moby Grape, a band which was formed in San Francisco in 1966 and continues to perform occasionally today. Don Stevenson first obtained local recognition as a member of The Frantics, a band based in Seattle and including fellow Washingtonian Jerry Miller on guitar. The band relocated to San Francisco in 1966 and formed the nucleus of what became Moby Grape. 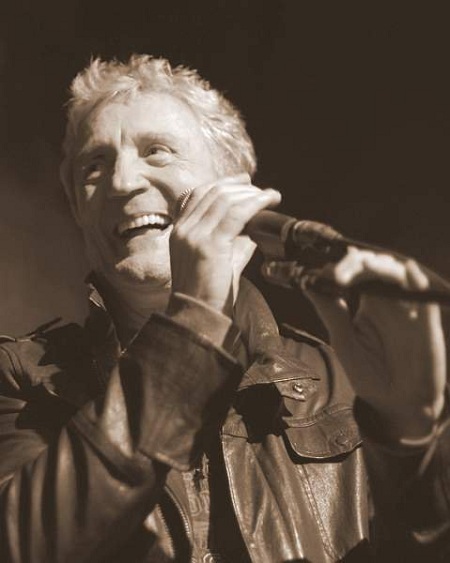 Stevenson's position in Moby Grape was a drummer and a principal songwriter and lead singer. With Jerry Miller, Stevenson is the co-writer of three of Moby Grape's best known songs, "Hey Grandma" and "8:05", both from Moby Grape's self-titled first album (1967) and "Murder In My Heart for The Judge", from the Wow album (1968). The latter song was covered by both Three Dog Night and Lee Michaels, while Robert Plant covered "8:05" and The Move covered "Hey Grandma". He continued to write with Jerry Miller during the course of Moby Grape's four albums with Columbia Records (1967-1969). In later years, such as on Moby Grape's Legendary Grape album (1989) and beginning with 20 Granite Creek (1971), Stevenson contributed songs that were solely composed.

Stevenson is the only member of Moby Grape to continue in music while at the same time developing occupational interests outside of music. In 2007, Stevenson appeared with Moby Grape at the 40th anniversary San Francisco "Summer of Love" reunion. In 2010, Stevenson performed with Jerry Miller and Omar Spence (son of deceased Moby Grape bandmate Skip Spence) at the South by Southwest festival. Stevenson shared lead vocals with Miller and performed a number of Moby Grape "classics", in addition to new material developed and recorded with Miller in 2009. In late 2010, his first solo album "Kings of the Fools" was released.

What experiences in your life make you a GOOD MUSICIANS and SONGWRITER?

I started playing in high school the main reason was, I was getting my ass kicked playing football, so the other way to gain atenshion from the fairer sex was to play in a band, drums seemed doable,so that's a start. My high school band, the "Contanentals" became really good after four years of playing together at PTA dances.  By the time I was 21, I was playing 6 nights a week and I did that for years. At one time I played at the "Roll In Taveren" on 5 th avenue in Seattle with the play boys till 1:00 am, packed up my drums an headed for The "Black and Tan" where I played with The Mike Mandel band till 5:00 am. We shared the stage with Jack Mc Duff, George Benson, Backed up Big Mama Thorton, Etta James, burlesque dancers welding giant pythons, and that was just the tip of the iceberg. For almost a year I didn't see the light of day. Such a great time, small bands playing everything from new arrangements of standerds, get down funky blues, shuffels that smoked (you hardly hear shuffles these days) original music, guest artist to back up, and really great serious musicians.

The "Frantics"a very popular local band with a B3 organ, a sax, guitar, and drums, lost there drummer and asked me if I would like to join the band, they were playing a 6 night gig in Tacoma At The "High Hat" Tavern. This is when I met Jerry Miller an amazing guitar player, as a matter of fact the band was hot, and they offered me more money, so I took the gig. This all added up to at least ten years of intence musical experience and that laid the foundation for the future and gave me the confadence to play with almost anyone. 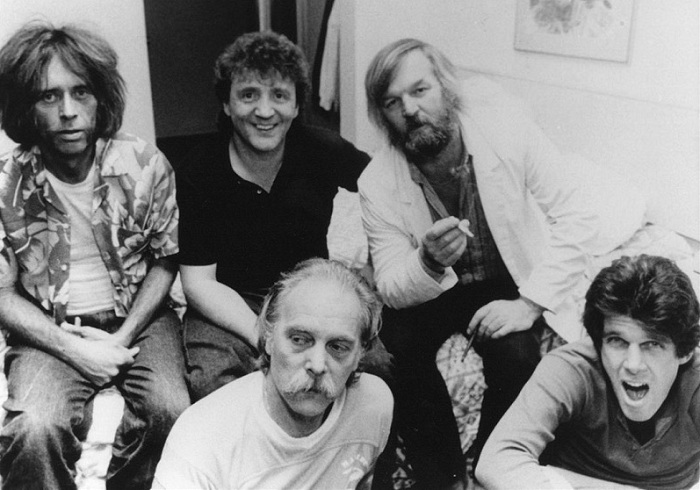 "The 60’s have become a story people tell about the old days, I'm glad I was there but I don't live in the past."

How do you describe Don Stevenson sound and progress and what characterize your music philosophy?

As I get older my singing voice gets better, and I love to sing and play guitar, so my sound is still Very Moby Grape. My music philosophy is there are only two kinds of music: the good and not good, I always try to represent the good stuff.

From whom have you have learned the most secrets about music? What is the best advice ever given you?

I learned the most about music by practicing, practising, because there were many guys that had more natural talent, so working harder then the next guy is my secret. The best advice I ever got was to only focus on the music, love what you are doing, and the success, and the money will take care of themself.

Which was the best and worst moment of your career? Which is the most interesting period in your life?

The worst was when my tight pants split open at the Fillmore East while taking a big bow. My favorite gig was playing on the bill with Janis, The Staple Singers, and The Chambers Brothers. Vanilla Fudge, in Philadelphia, there were like 20 thousand people, and we played a perfect set, the crowed when crazy. Later we Jamed four a couple hours with Pop Staples, Mavis Staples, Janis, and some other musicians backstage I wanted that to go on forever. 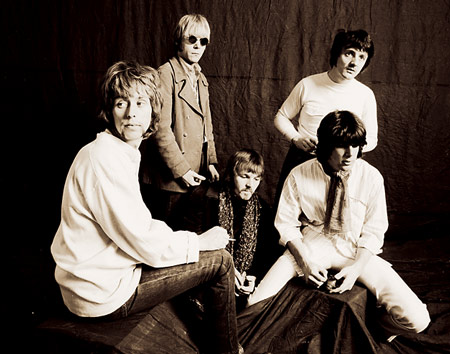 Recording with the CBS Staff band! Basic I got today with the Johnny Carson Big band and was way over the top, I got to push that train, a shuffle going a thousand miles per hour called "can't be so bad" and the I got to sing it, go check it out and you will see why I will never forget that experence.

I also remember Skippy asking Arther Godfrey to come over and do a full blown introduction to “I would love to love you" two different cultures haveing a good laugh together.

You have come to known great musicians. Which meetings have been the biggest experiences for you?

Which memory from Moby Grape makes you smile?

Living in Malibu with the band in a beach house.

Are there any memories from Moby Jam with Al Kooper and Mike Bloomfield which you’d like to share with us?

We were in New York at the Columbia studios they showed up and we started playing, the interesting part is for most of the time we didn't know we were being recorded.

Do you remember anything funny or interesting from the Monterey Pop Festival 1967?

We were on the charts with our first albumn, a hot band,and because our manager got into a pissing contest with the promoters , we got slotted into the opening  act spot on Friday night, lost in the shuffle, our Rocken set never saw the light of day, changed the coures of Moby Grape history.

When we talk about Blues Rock usually refer moments of the past. Do you believe in the existence of real ROCK nowadays? 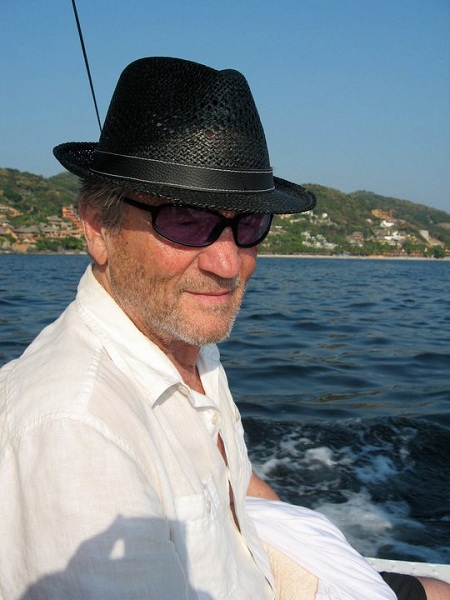 Sure there are some great bands out there the Avett brothers are a good example of music I like today.

What are you miss most nowadays from the 60s? How has the music changed over the years?

The 60’s have become a story people tell about the old days, I'm glad I was there but I don't live in the past. And like I said earlier music hasn’t changed at all there is good music and music that is not good, I get to decide.

Why did you think that Psychedelic culture continues to generate such a devoted following?

Which things do you prefer to do in your free time? What turns you on? Happiness is…

I love to play and sing I take acting lessons, so when someone needs an actor I'll be ready, I hang out with my beautiful wife Janis; love my kids, and grand kids.

I live in abundance, have all the health I need, wealth I need, all the happiness I need, I live in Canada, and I’m a Canadian, but I still an American, who could ask for anything more.