The last interview of John Renbourn, founding member of the folk supergroup Pentangle, Rest in Peace

"I love blues playing. For me it's the sense of invention in a relatively simple form."

Guitarist John Renbourn, founder of genius group the Pentangle, dead at 70. The Pentangle was one of the first bands to mix jazz, folk, and world music influences, and were a huge influence on the Grateful Dead and many other groups. Renbourn was found dead at his home in Hawick after concerns were raised when he failed to turn up for a concert at The Ferry in Glasgow on Wednesday night.

Guitarist John Renbourn was one of the fathers of contemporary British folk music and is one of the finest fingerstyle players in the world. Renbourn was a founder of the seminal group Pentangle, and his music fuses British and Celtic folk with blues, jazz, British early music, classic guitar, and Eastern styles.Bert & John Born and raised in Torquay, England, Renbourn began playing guitar as a teen. At first he was into skiffle, a style that became popular as the a folk music revival was beginning. An instructional book, How to Play Guitar by Rory McEwen, introduced Renbourn to the music of many American folk artists and he began to research them. In 1964 he began studying classical guitar at the George Abbot School in Guildford. Two years later he was playing folk music in Soho, where he met many other musicians, including Paul Simon, Davey Graham, and -- most importantly -- Bert Jansch, a guitar player whom Renbourn greatly admired. Renbourn and Jansch were roommates for a while; during impromptu sessions they noticed how much in sync they were and how easy it was to play together. Both men had fledgling recording careers at the time. Renbourn performed on Jansch's second album and afterward they teamed up formally to record Bert & John. The Hermit In 1967 the two founded Pentangle and remained together through 1978. Renbourn, as with the other group members, continued to release such solo albums as The Hermit and The Black Balloon. He formed the John Renbourn Group in the '80s and began adding an East Indian percussion and jazz woodwinds to his music. Around the mid-'80s, he teamed up with guitarist Stefan Grossman and embarked upon a series of world tours. The two also recorded a few albums before Renbourn went on to found the ensemble Ship of Fools and play music with a stronger Celtic influence. He continues to tour alone and with other guitarists including Grossman, Larry Coryell, and Isaac Guillory. He also occasionally reunites with Jansch and sometimes tours with Scottish storyteller Robin Williamson. (Artist Biography by Sandra Brennan)

I guess I first heard blues from Josh White. He played in England in the 50's and I was crazy about him. My mother had to take me to hear him because I was too young to go by myself. I still love his blues playing. In the 60's he kind of fell out of favor among white urban enthusiasts who thought they knew more about the real thing. But those old numbers he played were great Red River for example and Leroy Carr's In the Evening …. towards the end of his recording career he went back and played some beautiful blues like Outskirts of Town with Sonny Boy Williamson. 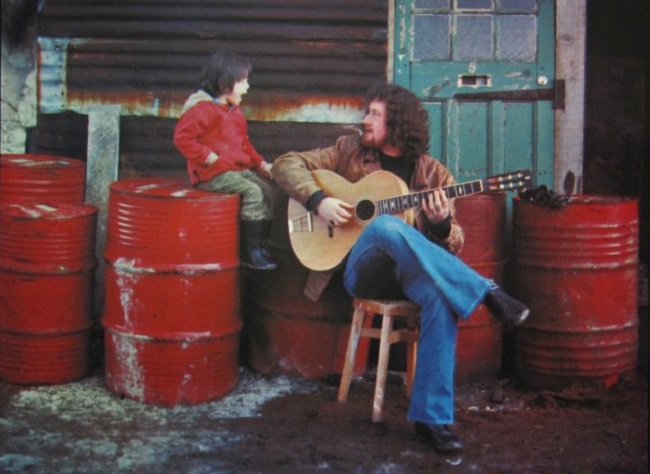 "It was a huge moment for me to have met some of my heroes. Back in the early/mid '60s I was lucky enough to get to know Dorris Henderson."

How do you describe John Renbourn sound and songbook? What characterize your music philosophy?

I love blues playing. For me it's the sense of invention in a relatively simple form. It knocks me out to hear how players like T-Bone Walker always sound so fresh even though every single one of their phrases has been regurgitated a million times by copycats.

Which is the moment that you change your life most? Which meetings have been the most important experiences for you?

It was a huge moment for me to have met some of my heroes. Back in the early/mid '60s I was lucky enough to get to know Dorris Henderson. Dorris had come to London from Watts where her father was an established minister. In fact he was T-Bone Walkers own minister. Every time I hear that line in Stormy Monday I think of Dorris and her father the Reverend Hankerson. Her upbringing was strictly Church but her uncle was Guitar Nubbit who recorded Georgia Chain Gang. Even John Lee Hooker was impressed by that record.

Are there any memories from John Lee Hooker and Memphis Slim which you’d like to share with us?

Dorris had shared gigs with John Lee in New York and I got to meet him too. That was very very enjoyable. The three of us were sitting backstage just laying back. John Lee seemed like the easiest going guy imaginable. He and Dorris were laughing it up when he was called on. So he adjusted his gangster hat and shades and walked on looking real menacing. Instant Mr. Badass.

Memphis Slim made Paris his home as I expect you know. He had real celebrity status there and acted like it. Big Rolls Royce that he parked anywhere he felt like. We heard him playing on the left bank where there were plenty of clubs/bars. He was another magnificent player. Much later I was up in Canada working at one of the festivals and can still remember being smitten by the beautiful effortless cascade of blue notes floating into the sky. 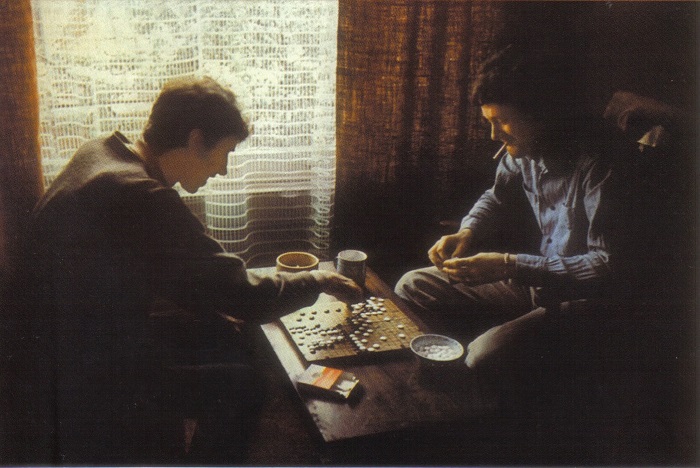 "Alan Lomax predicted that the blues would become the first world song form. And it pretty much has. The 12-bar has taken hold and settled right in. That's because it’s great and important music."

What were the reasons that made the 60s UK to be the center of Psychedelic Folk searches and experiments?

In Britain several musical crazes segued out of each other. There was a Dixieland Jazz craze in the late '40s and that brought on an interest in classic blues recordings. Big Bill Broonzy came and played and he directly influenced a number of home grown players. Muddy Waters who was mentored by Big Bill in Chicago followed him over and that led to electric bands forming. Skiffle had come out of the Dixieland movement and a lot of those players went on to try and play R'nB. I guess it all came together in the 60's although the roots go back at least to the 20's and the first 'race' records.

What are the lines that connect the legacy of Blues with Folk, Rock and continue to Jazz and Skiffle?

Alan Lomax predicted that the blues would become the first world song form. And it pretty much has. The 12-bar has taken hold and settled right in. That's because it’s great and important music. 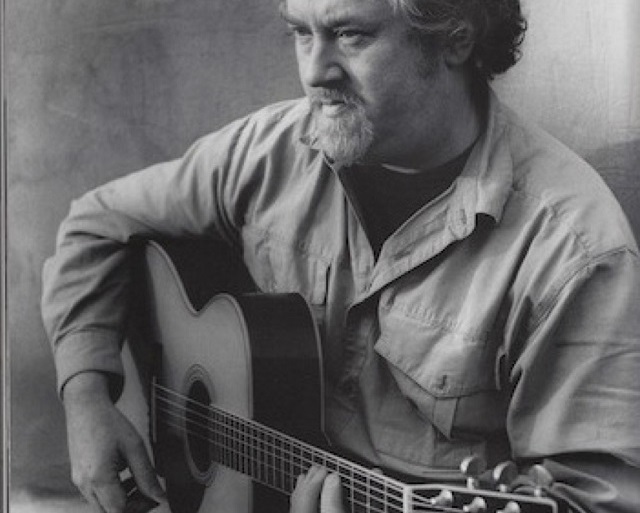