"Blues to me is an expression of the streets."

Singer/keyboardist, Lonnie Jordan is best known as a founding member of WAR. One of the most popular funk groups of the '70s, WAR were also one of the most eclectic, freely melding soul, Latin, jazz, blues, reggae, and rock influences into an effortlessly funky whole. 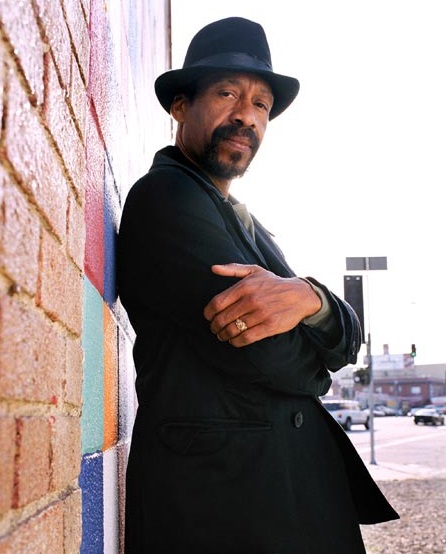 Leroy "Lonnie" Jordan was born in San Diego, California, was a founding member of War, an American funk band in the 1970s and 1980s. Jordan had a number of roles over the years, acting as vocalist and playing guitar, piano, synthesizer, and percussion. He was among the first three people to join the group after its inception; having joined before the group adopted the name "War" (it had previously been known as "the Creators" and "Nightshift").

Jordan recorded as a solo artist with MCA in 1977 and Boardwalk in 1982. He has also recorded with Eric Burdon, Tanya Tucker, T. Rex and Los Lobos. Jordan also made a record with two members of War, Harold Brown and B.B. Dickerson, "The Other Side of War Warms Your Heart" on Soufflé Records, which featured Bobby Womack on Guitar. He is the only current member of War remaining from the original lineup. "EVOLUTIONARY" (2014) is WAR's 1st studio album in 20 years. Available on 2CD, includes the new album and digitally remastered, multi-Platinum GREATEST HITS. Featuring special guest collaborations with Cheech & Chong, Tower of Power, Joe Walsh, and Malik Yusef.

Why did you think that the War music continues to generate such a devoted following?

Because there are stories behind the rawness of the music.

There are way too many categories.

Love what you do, but don't hurt anyone, or yourself, in the process.

A new album "Evolutionary" since 1994’s - has the style changed greatly over the years or have themes and techniques remained basically the same?

That remains for the ear of the beholder. Every new song created will always be different from the last. 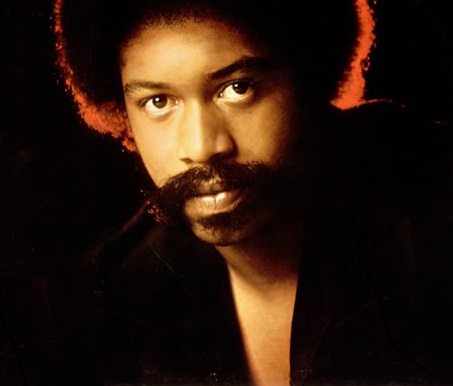 The new song “Everything" says on lyrics “Don’t need the politics/Don’t need the lies,” but give him “a party groove.” How can the Music to crush the shackles of the human spirit and mind?

The song title to those lyrics is "This Funky Music".

What are the lines that connect the legacy of Blues with Soul and continue to Jazz, Latin and Funk music?

It's all an art form of interpretations.

That it’s no different from rap music. Blues to me is an expression of the streets.

It would be a beautiful thing if every person in the world, musicians, and none musicians, listened, understood, and appreciated all genres of music.

How has the music changed over the years? Do you believe in the existence of real Soul Funk nowadays?

I may have a few issues with some music being played by a machine, but as long as that machine has a soulful, funky knowledgeable player behind it…

Hawaii, because I've seen it grow from the early 70s to now, and it has always kept me musically creative. 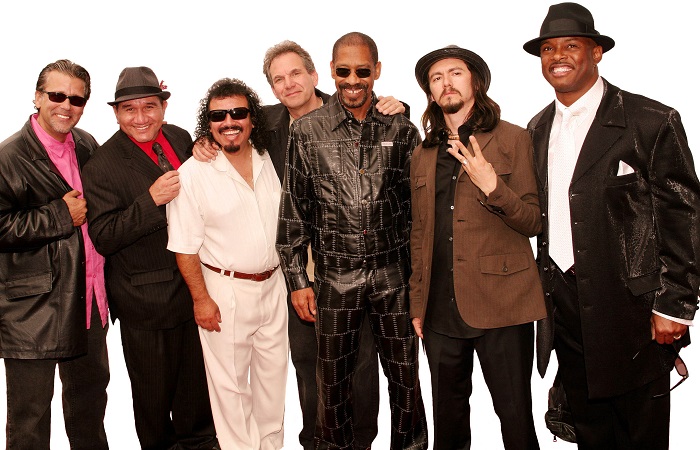