A conversetion with jazz guitarist Grant Green, Jr. following in the footsteps of his father etches own paths

"Feeling it in your heart and soul, that’s when you know it's good."

Grant Green, Jr. is a jazz guitarist and son of jazz guitar player Grant Green. He is a member of the group The Masters of Groove, along with drummer Bernard Purdie and B3 organ player Reuben Wilson. Gregory Green was born in St Louis, Missouri and started playing guitar at the age of fourteen, after moved to New York in 1965. It was there that he met numerous Jazz musicians who stopped by the family home. In 1969, he moved to Detroit with his father Grant Green. His next door neighbors were Stevie Wonder's parents. Marvin Gaye lived a few blocks away, Gladys Knight along with members of Four Tops, Temptations and other Motown artists. At that time the influence of Motown was widely felt. 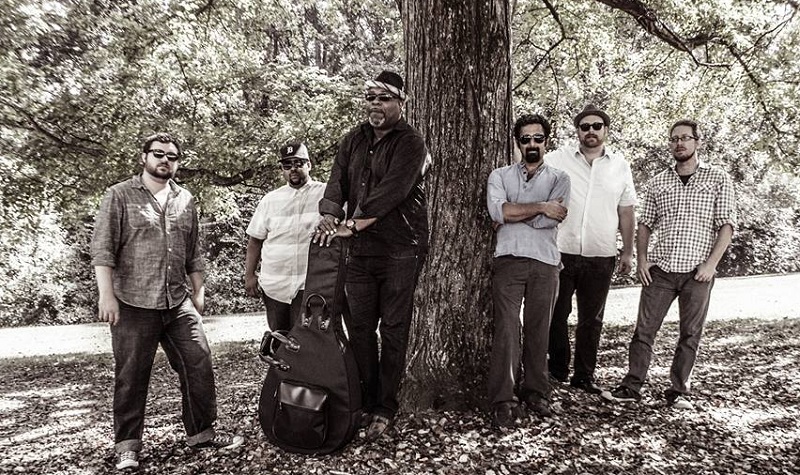 "I think my sound was influenced by my father and a lot of different artist, I loved Motown, I loved so many types of music and this influenced the way I write."

His first real gig was with Richard Groove Holmes. His ability to blend funky grooves with melodic soul, jazz and blues made him a popular session player. Among his initial recordings Grant released two albums in the mid-90's for the Japanese market, "Back To The Groove" and "Jungle Strut" (which were never released in USA) and "Introducing G.G." (2002). It was that recording he met the Jazz organist Reuben Wilson -who also worked with his father - which led to forming of The Masters of Groove. Grant Green Jr. went on to play with other greats such as Leon Thomas, Ike Stubblefield, Jimmy McGriff, Jimmy Cobb, Pee Wee Ellis, Col. Bruce Hampton, Lou Donaldson, and Dr. Lonnie Smith among others.

What do you learn about yourself from the Jazz music and what does the Blues mean to you?

The blues is the roots to modern music, Jazz comes from the blues and the Blues comes from Gospel Music from the old Black church!

How do you describe Grant Green Jr. sound and progress, what characterize your music philosophy?

I think my sound was influenced by my father and a lot of different artist, I loved Motown, I loved so many types of music and this influenced the way I write. 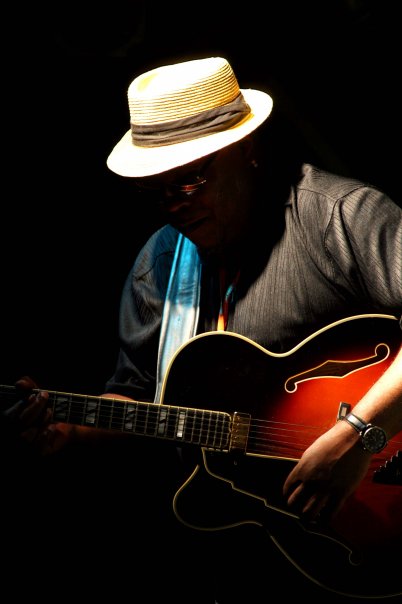 Living in New York in 80s and 90s it was a lot of fun and great place for music.

I don't think I have seen the worst yet!!

"I'm hoping that we will have some more innovative players and writers."

Why did you think that the Jazz, Soul and Blues music continues to generate such a devoted following?

I think its music that reaches the heart.

The best Jam was in New York I was playing a gig and some of the horn section form Count Basie Band set in with us it was wonderful!

My most memorable was playing at Festival de Rio das Ostras in 2008, a Jazz & Blues Festival outside of Rio, Brazil.

Meeting Dizzy Gillespie on a street corner in New York.

Best advice; be as versatile as you can listen to everything!

He was a funny man and loved all types of music.

What do you miss most nowadays from the music of past? What are your hopes and fears for the future of jazz?

I think today Pop music is not that good today, some of the music changes is stuff you write when just learn to play because any can learn a computer music program and come up with something but they put in the years of study to make them players, So in some ways I think technology has hurt music, It makes it easy for none musicians to write simple songs.

I'm hoping that we will have some more innovative players and writers.

Which memory from your neighborhood and the home jam sessions makes you smile? 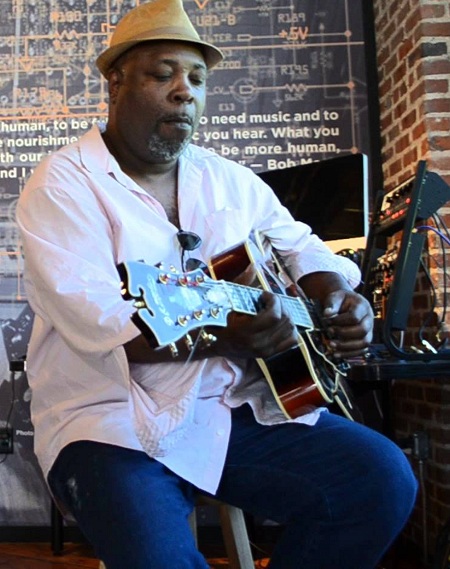 Being my basement listening to new music and trying to learn it.

"The blues is the roots to modern music, Jazz comes from the blues and the Blues comes from Gospel Music from the old Black church!"

What are the lines that connect the legacy of Blues with Soul - Funk and continue to Jazz and beyond?

Feeling it in your heart and soul, that’s when you know it's good.

Do you remember anything funny from Reuben Wilson, Jimmy McGriff, Lou Donaldson, and Dr. Lonnie Smith?

They all told these great funny story's they have seen so much!

When we talk about Jazz Blues usually refer past memories. How has Jazz Blues music changed over the years?

I don't think much has changed over the years, maybe a little more technical but not much change.

What has made you laugh lately and what touched (emotionally) you from the jazz circuits?

Watching my dogs play and the passing of Jim Hall a wonderful guitarist musician and man!

Back to New York in the late 80's it was so much fun and so many great musicians. 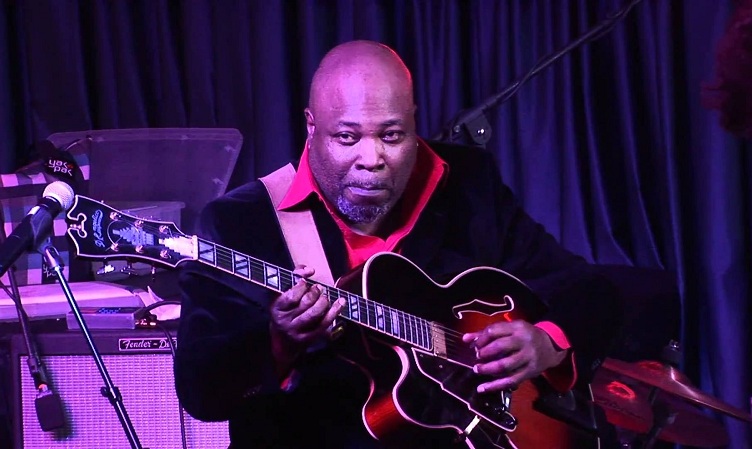