We've lost a great artist and a great person. JJ Cale passed away at 8:00 pm on Friday July 26 at Scripps Hospital in La Jolla, CA. He had suffered a heart attack.

JJ Cale Born John Weldon Cale in Oklahoma City, Oklahoma, was a Grammy Award-winning American singer-songwriter and musician. Cale was one of the originators of the Tulsa Sound, a loose genre drawing on blues, rockabilly, country, and jazz influences. Cale's personal style has often been described as "laid back". His songs have been performed by a number of other musicians including "After Midnight" and "Cocaine" by Eric Clapton, "Cajun Moon" by Randy Crawford, "Clyde" and "Louisiana Women" by Waylon Jennings, "Magnolia" by Jai, "Bringing It Back" by Kansas, "Call Me the Breeze" and "I Got the Same Old Blues" by Lynyrd Skynyrd, "I'd Like to Love You, Baby" by Tom Petty, "Travelin' Light" and "Ride Me High" by Widespread Panic, "Tijuana" by Harry Manx, "Sensitive Kind" by Carlos Santana, "Cajun Moon" by Herbie Mann with Cissy Houston, and "Same Old Blues" by Captain Beefheart.

Cale was born on December 5, 1938, in Oklahoma City, Oklahoma. He was raised in Tulsa and graduated from Tulsa Central High School in 1956. Along with a number of other young Tulsa musicians, Cale moved to Los Angeles in the early 1960s, where he first worked as a studio engineer. Finding little success as a recording artist, he later returned to Tulsa and was considering giving up the music business until Clapton recorded "After Midnight" in 1970. His first album, Naturally, established his style, described by Los Angeles Times writer Richard Cromelin as a "unique hybrid of blues, folk and jazz, marked by relaxed grooves and Cale's fluid guitar and laconic vocals. His early use of drum machines and his unconventional mixes lend a distinctive and timeless quality to his work and set him apart from the pack of Americana roots-music purists."

Some sources incorrectly give his real name as "Jean-Jacques Cale". In the 2006 documentary, To Tulsa and Back: On Tour with J.J. Cale, Cale talks about Elmer Valentine, co-owner of the Sunset Strip nightclub Whisky à GoGo, who employed him in the mid-1960s, being the one that came up with the "JJ" moniker to avoid confusion with the Velvet Underground's John Cale. Rocky Frisco tells the same version of the story mentioning the other John Cale but without further detail. 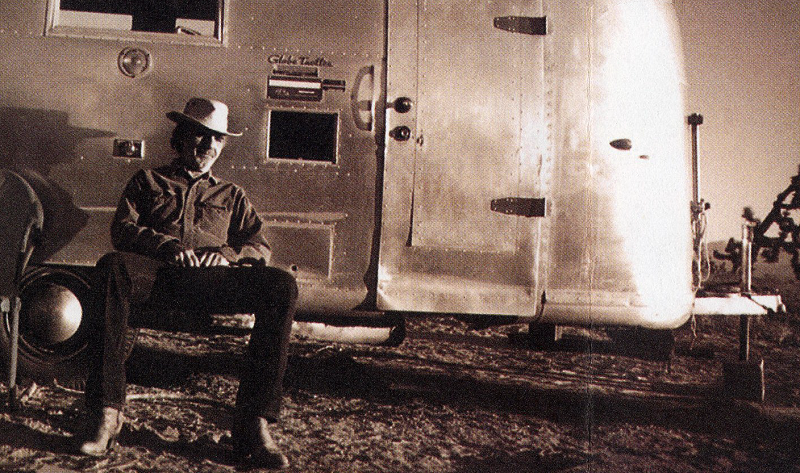 His biggest U.S. hit single, Crazy Mama, peaked at #22 on the U.S. Billboard Hot 100 chart in 1972. During the 2006 documentary film To Tulsa and Back Cale recounts the story of being offered the opportunity to appear on Dick Clark's American Bandstand to promote the song, which would have moved the song higher on the charts. Cale declined when told he could not bring his band to the taping and would be required to lip-sync the words to the song.

Cajun moon, where does your power lie?

As you move, across the southern sky

You took my babe way too soon

What have you done, Cajun moon?

Someday babe, when you want your man

And you find him gone, just like the wind

Don't trouble your mind, whatever you do

'Cause, Cajun moon took him from you

When daylight fade, the night come on

You can hear the silence of this song

Don't trouble your mind whatever you do